Pluck Takes All That Human Stuff Out of Twitter Sourcing 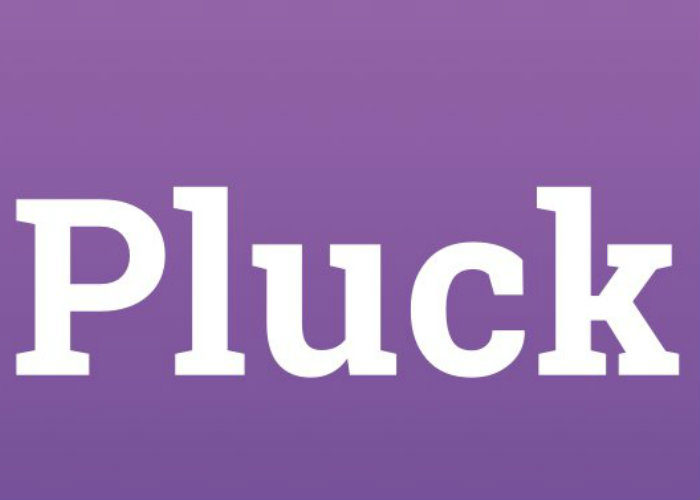 Marketing automation is getting easier and easier (and scarier and scarier). Finding needles in a haystack used to come down to which sourcer knew more than the others. Now, finding the contact information of hard-to-find professionals who may never be in a resume database is as easy as enlisting a few bots.

The next episode? Meet Pluck, which takes the marketing automation process another step forward.

Instead of cold, generic emails, Pluck lets you send emails that are timely and contextual based on content that the recipient is already talking about online. Because of these techniques, our customers see open rates of 76% and click rates of 19%.

In a nutshell, Pluck allows marketers or, for our purposes, recruiters to target people on Twitter who are talking about things relevant to their needs via email. Say you’re looking to fill a PHP developer role at your company. You could use Pluck to target anyone on Twitter who tweets the term “PHP.” After said tweet gets published, that Twitter user could get an email from you saying something like, “Saw your tweet on PHP. Looking for a new opportunity? Check us out.”

You can target anything the Twitter API supports: words, hashtags, phrases, URLs, and @mentions. Targeting professionals at a conference based on that event’s hashtag strikes me as particularly effective.

Pluck sends the email for you, which will turn off a lot of marketers who might foam at the mouth wishing they could download captured emails. The company says, “We decided that keeping the email addresses inside Pluck was the best way to mitigate abuse.”

I can appreciate that. Emails will come from you, however, so there won’t be confusion about who’s messaging your candidate. Recipients can also unsubscribe. Emails support HTML, and can be personalized with merge fields.

The service is currently invite-only. Approvals take “about 2 weeks.” The cost is $250-per-month, which will get you 10 active campaigns and up to 1,000 sends monthly. Think of a campaign as a single email you might send to a targeted keyword, for example.

The app is a product of Ramen, headed up by cofounders with experience at companies like IBM and EMC. The company also enjoys a formidable roster of investors, including Jason Calacanis of Inside.com and Matt Cutler of Cisco.