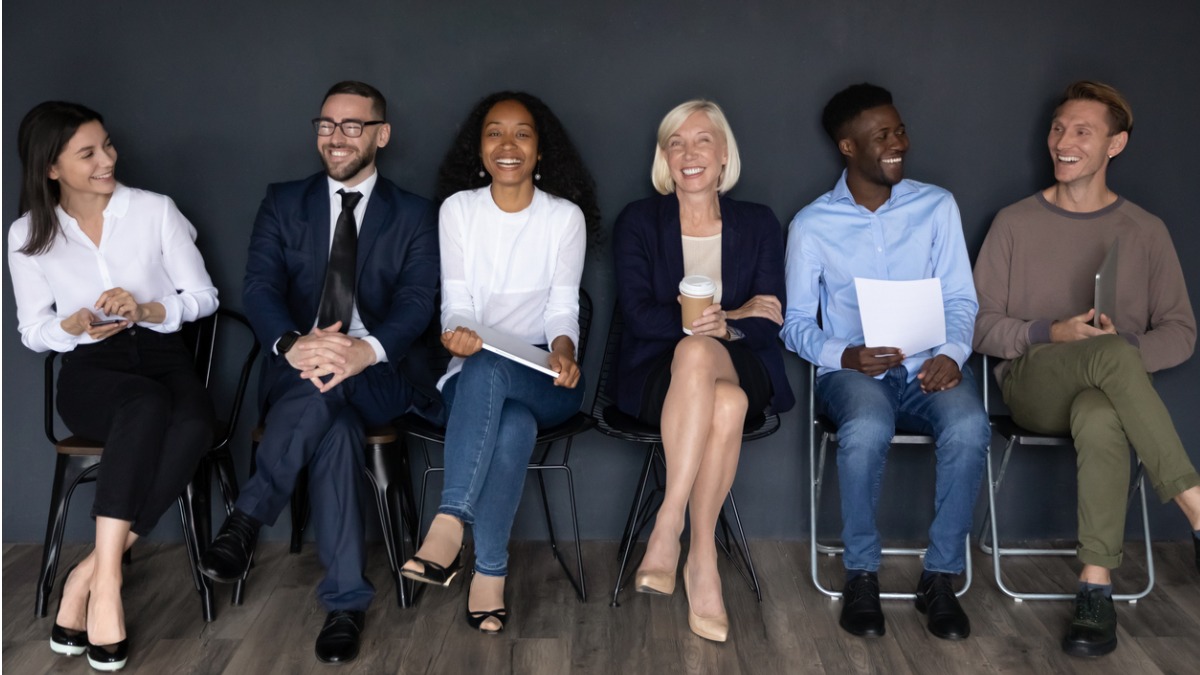 Hired CEO Josh Brenner said Diversity Goals provides a “more equitable sourcing approach.” A recent report by the company on wage inequality found that discrimination remains prevalent in the workplace, with underrepresented tech talent both anticipating and receiving wages that are lower than that of their white, male peers, he said. He called Diversity Goals “one of the many steps needed to bring equity to tech.”

Hired was acquired by job-matching platform Vettery in November 2020. At the time, the companies said they combine to position themselves as a talent marketplace for technology, marketing, sales and finance roles.

Vettery itself was taken over by Adecco Group in 2018. In May 2021, Hired absorbed Vettery, according to media reports.

HR technology vendors are trying a variety of approaches to boosting the DEI efforts of employers. For example, Glassdoor launched new features geared toward helping companies showcase the results of their diversity and inclusion efforts. Around the same time, Workday announced new products to help employers develop and implement effective DEI initiatives. 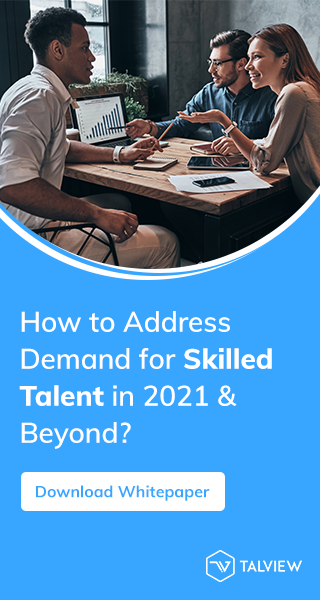 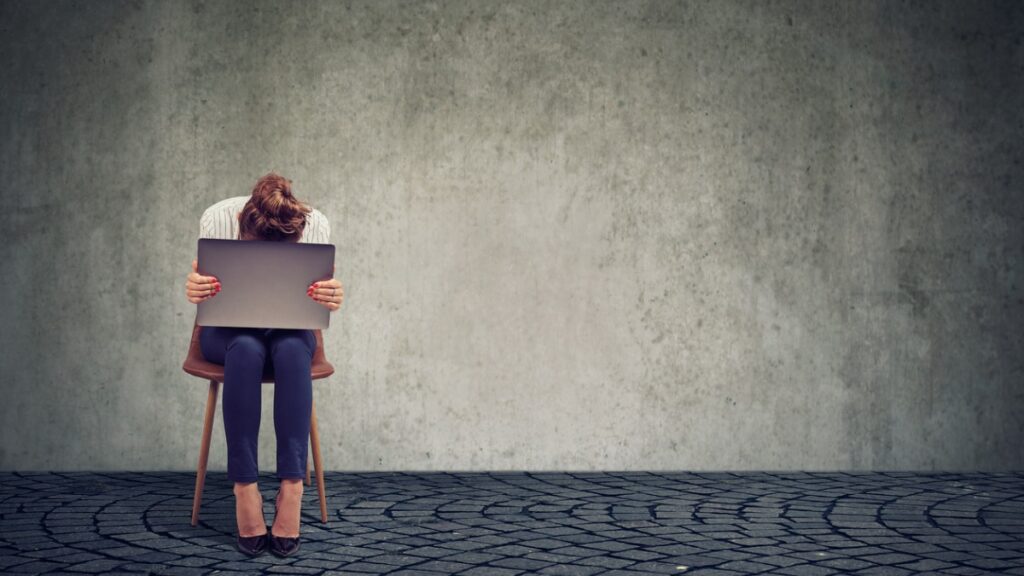 
A number of employees stayed in their jobs throughout 2020 even though they weren’t thrilled with their situation, with 6 million fewer departures occurring than did in 2019. But things… Read more