Tech layoffs spiked in November, said layoffs.fyi, with 25,000 workers let go in the month’s first half alone. That compares to 12,000 during all of October. Over the past several months Salesforce, Gem, Lattice and Udacity have all cut headcount, according to the website. Workramp dismissed 20% of its workers, while Wavely, an early stage job board, went under completely. Although the hiring of top performers is likely to continue, recruiters and talent acquisition specialists may be at risk as employers reconfigure their workforces. A data point: In 2021, talent acquisition was identified as a priority by 40% of HR professionals surveyed by Lattice. That number fell to 17% in 2022.

Inefficient work processes are exhausting employees and encouraging them to seek stability elsewhere as the economy continues to be unsettled. According to the Qualtrics 2023 Employee Experience Report, a “fresh collision” is brewing between burned out employees who want more support and organizations that want to streamline budgets without surrendering productivity.

Talent development platform GrowthSpace said it’s expanding into the UK and Europe, and hired Nick Koutris, formerly of Coachhub and LinkedIn, as the region’s director of sales. The expansion is fueled by the company’s recent $25 million Series B round.

IT trade association CompTIA developed and launched the Tech Job Posting Optimizer, a web-based platform that provides a library of job templates and data tools to optimize postings for skills, qualifications and inclusivity. That platform also provides a check of bias language, salary curves and a job posting best practices guide.

Recruitment marketplace Remotebase announced a $2.1Million funding round as it launched the developer hiring tool Talently. The pre-Series A round was co-led by Indus Valley Capital and Hustlefund Ventures. Remotebase offers pre-vetted developer teams and who can be ready to operate for clients within 24 hours.

One in three workers plan to look for a new job in 2023, but another third plan to dig into their current role and take on more hours and responsibilities. Research by iCIMS found that a dichotomy in the workplace, constant upheaval and mixed messages have impacted the way people work and challenged organizations’ ability to retain and grow their workforce. And while much attention is given to remote and hybrid work, nearly 60% of those surveyed believe they are more likely to get training or learning opportunities in an in-person environment.

According to a new report from branding agency Brandemix, corporate marketing had finally come around to embracing the idea that employment brand is critical to success, The 6th annual State… Read more 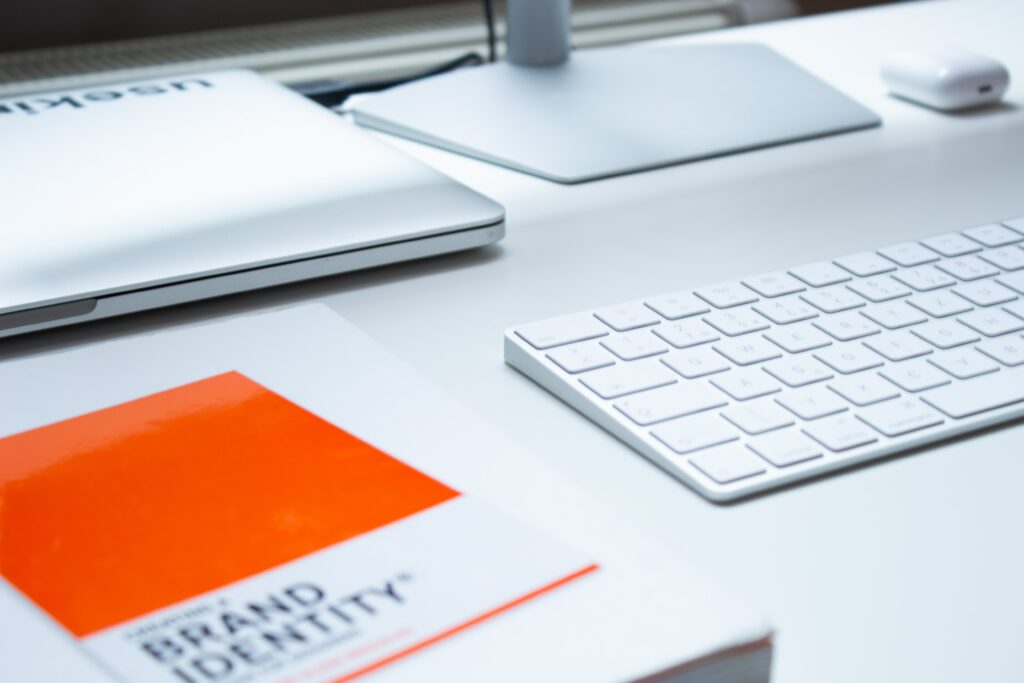 
According to a new report from branding agency Brandemix, corporate marketing had finally come around to embracing the idea that employment brand is critical to success, The 6th annual State… Read more 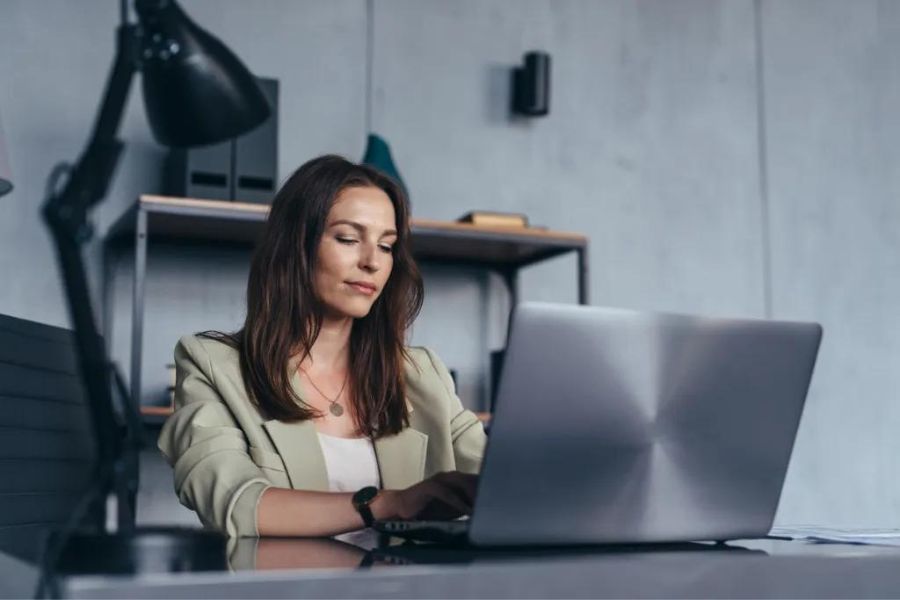 
The talent network Talroo is now offering the ability to reach a more diverse network job seekers with its Spanish language translation feature for all jobs on Jobs2Careers.com. U.S. Spanish-speaking… Read more 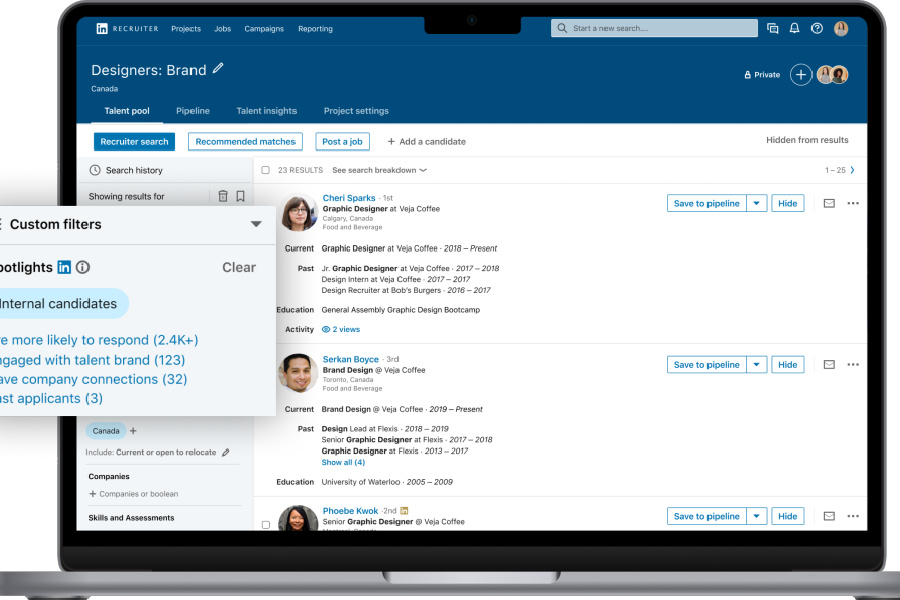 
LinkedIn has added internal mobility tools to its suite of recruitment solutions, with the aim of helping employers identify internal candidates for open jobs and employees find positions at their… Read more