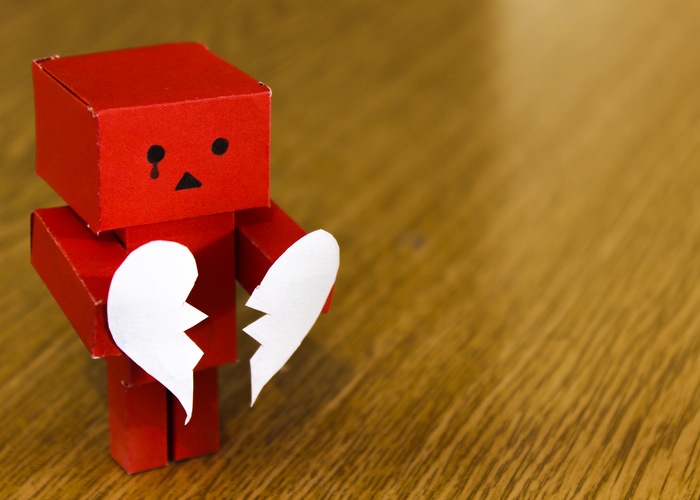 There’s a fly in the ointment.

You’re probably aware Randstad Holdings recently struck a deal to buy Monster Worldwide at the cost of $3.40-per-share. Some in our industry applauded the deal. But it looks like someone with skin in the game isn’t so happy.

Turns out MediaNews Group, Monster’s single largest shareholder based on publicly available information, isn’t so excited about the deal. In a recent letter to the company, MediaNews Group, or MNG, said, “It is our view that with proper focus on operational efficiency, revenue stabilization and monetization of non-core assets, Monster can achieve a stock price of $6-$8 per share over the next 18 months.”

Such a per-share price increase would represent an upside of 76 percent to 135 percent over Randstad’s price of $3.40. MNG urged shareholders not to tender their shares. They also recommended Monster explore all options, including a review of business operations, an auction, and/or a restructuring.

Some of the strategic recommendations include the following:

In short, MNG paid more per share than the final sale price, and now they want to force a renegotiation if they can. Will their urging of other investors to vote against the deal snowball and actually work? Time will tell, however, the stock is up 7 percent as I’m writing this post, which could be a signal that MNG may be on to something. Stay tuned.

MNG is one of the largest newspaper companies in the country, with over $1 billion in revenue and over 240 properties in 12 states. MNG also plays in the job board space through its ownership of Jobs in the US, which operates regionally focused job boards in New England.