Membership
Home / Articles / The Internet of Things: Why Employers and Recruiters Should Care

The Internet of Things: Why Employers and Recruiters Should Care 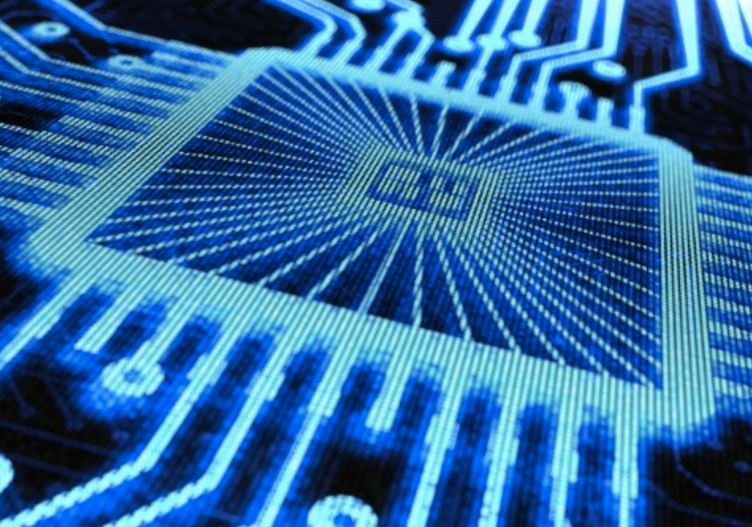 Perhaps as important as any trend in technology is the process of making dumb technology smart.  This shift is more commonly referred to as “The Internet of Things” (IoT), and it’s a topic we tackled recently in TMP Labs.

The Internet of Things: What Is It?

The Internet of Things is the process of bringing offline objects online.  This isn’t a new concept. Originally coined in 1999, it has been a dominating theme at the Consumer Electronics Show, and this year there were 18 sessions at SXSW dedicated to hardware compared to only 2 in 2012.

So what does this have to do with recruitment?  Well, first of all, in TMP Labs we talk about that which is disruptive, or, in other words, things that both create new markets and disrupt existing ones.  And little is more disruptive right now than IoT.

Second, the impact on recruiting as a result of this shift is, and will continue to be, significant.  Recruiters once tasked with finding engineers and manufacturing talent are now looking for iOS, Android, cloud, and mobile hardware talent to help bring the products the engineers are manufacturing online. More on that later.

What are some of the best-known examples of IoT?

Well, maybe this is cheating, but in my opinion, the best example is the use of the QR code.  QR codes were ahead of their time.  When QR codes first came out, most mobile devices did not support them without downloaded software, and even when they did, the experience was often unrewarding – a product of low bandwidth and poorly designed mobile experiences.  However, QR codes were the genesis of connecting the offline and online worlds.  Simultaneously, hardware manufacturers started to bring their traditionally offline devices online.

Two of the most talked about examples are the Nest Learning Thermostat and the Google self-driving car.

The Nest Learning Thermostat replaces your home thermostat.  Through a Wi-Fi connection and built-in motion sensor, it learns the temperatures you like, turns itself down while you’re away, and can gather information about the temperature outside to make decisions about the temperature inside.  This is a great example of taking a typically “dumb” device and making it smarter.

Google, as you’re likely already aware, has been developing driverless car technology, and as of August of 2012 had completed 300,000 autonomous-driving miles, accident free.  Through a combination of mounted cameras, a laser radar system, connectivity, and the rich data Google has gathered through its Street View program, Google has brought the automobile online, allowing decisions to be influenced by real-time data and made by the car itself.

Why should employers and their recruiters care?

It’s important because we’re in the process of shifting how we look at technology.  Things like a refrigerator have always been looked at simply as a place to store your perishables.  The inventory of what’s in your fridge was managed in your head, or on a piece of paper.  However, even refrigerators are being brought online to manage that inventory for you.  They’ll even connect to services like Peapod to have the essentials delivered just as you’re about to run out.

Impacted by this are staffing and training.  This newly connected hardware can only thrive if it’s accompanied by equally innovative software.  An emphasis on hiring and training people who can communicate this vision to suppliers and customers will become a challenge for many employers.

Maybe this sounds like your company, or maybe it doesn’t.

But even if you feel somewhat sheltered from this shift, you’re probably not.  The people proficient in the principal technologies that power the web today, and that will tomorrow, are in high demand.  “iOS”, “Android”, “HTML 5” and “Mobile App” represent 4 of the top 5 growth positions on Indeed.com.

The Internet of Things is a paradigm shift that’s creating new opportunities for some businesses and dictating obligations for others.  Needed will be the talent to help make devices more intelligent and the way we interact with them more integrated.

About the Author: As Vice President, Product Innovation Todd Maycunich co-manages TMP Labs — an internal design and product think tank comprised of a diverse group of the agencies most forward looking thinkers and rounded out with a dedicated development team designed to help bring ideas from TMP labs to our clients to help them innovate within and grow their organization.

Prior to that Todd oversaw the Media and Analytics teams, helping to ensure our clients were reaching candidates effectively and efficiently and that we were measuring their results comprehensively, making the data actionable and the digital media strategy informed.

Todd started his career with TMP in July of 2006 as the Campaign Management Product Manager, responsible for product development, marketing, and vendor relationships. Additional responsibilities include developing cross-product integration strategies, as well as helping to define the overall product roadmap.

In 2007, Todd took on the role of Director of Platform Development, overseeing the development and deployment of TMP’s new Pathways platform – an innovative distribution and marketing vehicle for jobs, active and passive candidate mining, and employer brand.