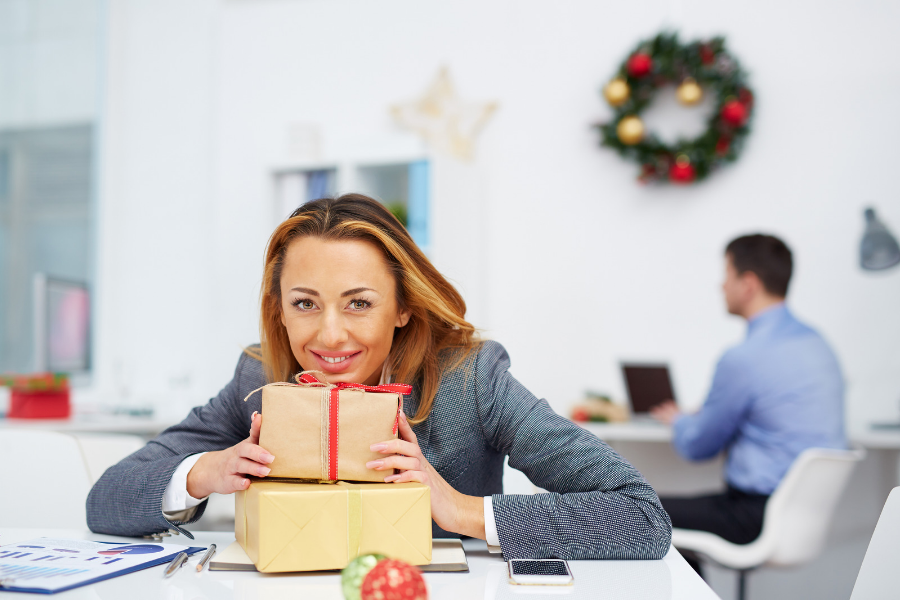 Call this some good news as we endure some stormy weather, and the 2020s continue to remind us that chaos sometimes isn’t just a state of mind. As it turns out, some of the efforts employers have been making to improve the employee experience may be working. A new Indeed survey is showing that employee satisfaction – despite rising layoffs in some sectors – is actually improving.

Weirdly, even if they were personally affected by layoffs, 82% say they’re happy at work most of the time; 92% are completely satisfied with their work; 81% say their work has a clear sense of purpose; and 71% feel they aren’t stressed at work most of the time.  On top of that, the largest percentage of respondents – by far, at 27% – came from the information and communication technology sector, which has been impacted the most by layoffs. Somehow, the bulk of them are still reporting job satisfaction and optimism about their career prospects.

We caught up with Charlotte Jones, Global Employer Brand Leader at Indeed, and she gave us some color commentary around the results.

Are employees happier due to actions of their employers, or is the possibility of recession causing employees to check themselves and reconsider if the grass is really all that greener?

“The results of this survey show us that the work employers have done up until this point is paying off with 82% of survey respondents saying they’re happier at their jobs regardless of company wide layoffs. While the looming recession could change how employees view the world around them, nearly half of the respondents said that they’d still consider going to another job in 2023. This likely indicates that employers are doing a great job at maintaining workplace sentiment but will still need to invest in it in 2023 in order to maintain their headcount.”

Considering that some of the programs in place are costly to maintain, if the perceived ROI shifts will employers begin to cut back on some of them?

“Regardless of the economic uncertainty that could come in 2023, it is still very much a job seeker’s market.  The labor market continues to hold steady with 263,000 jobs added in November and the unemployment rate remained unchanged at 3.7%. Additionally, job seekers are still finding jobs at elevated rates, and our recent Hiring and Workplace Trends Report 2023 with Glassdoor shows that employee happiness and wellbeing are still top of mind for employees. The trends report also shares that hiring will remain challenging for years to come. This tells us that workers will still have the upper hand and will demand the programs that make their lives happier.”

In a separate interview, she adds: “For HR professionals to note, any deviation from practices, processes or standards that employees have become accustomed to will be a potential threat to retention. As much as a focus was to build and strengthen offerings to attract top talent, it is equally critical to examine what is keeping employees in their current roles.”

The Sun Shone, and Hay Was Made

Some of this, of course, may be tied to wage gains. Job changers have seen meaningful income changes when they have switched employers recently.

From April 2021 to March 2022, a period in which quit rates reached post-pandemic highs, the majority of workers switching jobs – about 60% – saw an increase in their real earnings over the same month the previous year. This happened despite a surge in the rate of inflation that has eroded real earnings for many others. Among workers who remained with the same employer, fewer than half (47%) experienced an increase in real earnings.

But, behind that, employees satisfaction has improved beyond simple happiness around income. Additional Indeed-Forrester research found that 90% of people “believe how we feel at work matters,” and a majority think it’s their employer’s responsibility to create a happy work environment. “Get a bad [boss] and you are almost guaranteed to hate your job,” Gallup CEO Jon Clifton wrote as part of the company’s 2022 State of the Global Workplace report.

That said: go on, employee experience team: pop some champagne. Or – in some states, anyways – enjoy a nice edible. You’ve earned it. And then get some rest – 2023 is still one of the 2020s. It ain’t over yet.

You can find the full survey results here.