Membership
Home / Articles / Highest Rated CEOs in 2014: Did Yours Make The List?

Highest Rated CEOs in 2014: Did Yours Make The List? 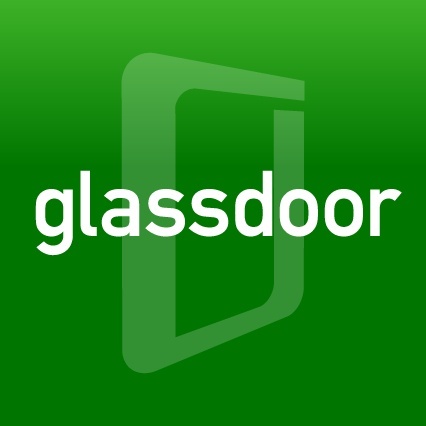 Based entirely on employee feedback shared over the past 12 months,

Curious who else made the cut (and who didn’t)? Click here to check out the complete results.

Plus, see which UK leaders are highest rated among employees with a new Glassdoor report for 2014, the 10 Highest Rated CEOs in the UK.