Membership
Home / Articles / Is It Finally Time for More Nurses to Get Into Leadership?

Is It Finally Time for More Nurses to Get Into Leadership? 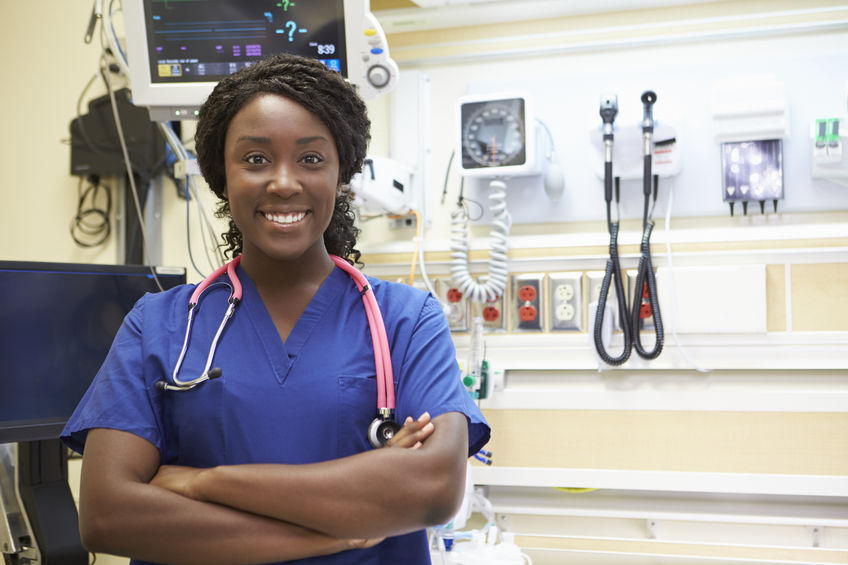 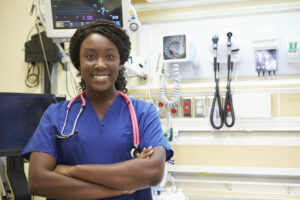 The results of a newly released national survey showed that registered nurses have a lot to say about health care leadership issues, most notably that more nurses are needed in high-level executive positions. Nurses also expressed mixed emotions about their current leaders, with nearly half saying they don’t feel supported by their leadership.

These were just two of the many leadership insights from the 2017 Survey of Registered Nurses conducted by AMN Healthcare, health care’s innovator in workforce solutions and staffing services.

AMN Healthcare conducts the biennial RN survey to provide the health care industry with immediate and up-to-date information directly from one of its largest and most influential workforce sectors.

In the wide-ranging survey, the 3,347 respondents provided their views on staff shortages, retirement, the delivery of care, work environment, leadership and other issues. Here are some of the leadership highlights:

One area that has become increasingly important to success in health care is leadership, and nurses have their own very clear preferences on how organizations should transform leadership. An overwhelming number – 82 percent – say that more nurse leaders are needed in health care, and only 5 percent disagree.

This is not surprising considering this sentiment has been widely championed by nursing associations and other industry leaders over the last decade.

It was strongly supported in the Institute of Medicine’s 2010 landmark study, The Future of Nursing: Leading Change, Advancing Health, which called for more nurses in leadership roles to meet the changing demands of the health care system.

2 — Many nurses don’t feel supported by their leaders

An important reason for RNs’ desire to see more nurses in positions of leadership is their ambivalence about how much support they get from leadership. A bare majority of nurses reacted positively when asked about their feelings about the trust and support they receive from their leaders.

Breaking down the information further: 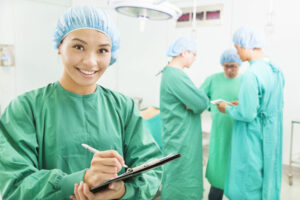 Collectively, these responses indicated that nearly half of the RNs (47 percent) didn’t feel or weren’t sure that they could trust their leaders.

The results suggest a disconnect between leadership and a large segment of the nursing workforce, a critical challenge considering that nurses are one of the most important factors influencing patient experience. Studies have shown that nurses’ feelings of lack of support can impact job satisfaction, which in turn can affect patient satisfaction.

While a vast majority of RNs would like to see more nurses in leadership positions, only a small percentage indicated their interest in entering such positions themselves.

Reasons given for their lack of interest in leadership positions included not wanting to deal with the politics of leadership structure and a desire to remain at the bedside.

When broken down by age group, the results provide a more revealing picture.

Millennial nurses (ages 19-36) were significantly more interested in moving into leadership positions, with more than one third expressing interest. This compared to one-fourth of Gen Xers (ages 37-53) and only 10 percent of Baby Boomers (ages 54+). However, Baby Boomer nurses had a much higher percentage of RNs already in leadership positions compared to their younger counterparts.

In looking at the survey regarding nurses’ views on leadership, three (3) key points were clear:

The mixed results suggest that health care providers face challenges in ensuring that nurses feel cared about and supported by their leadership.

Marcia Faller, PhD, RN, is the chief clinical officer for AMN Healthcare. Throughout her tenure with AMN, Dr. Faller has championed the development of consistent quality standards for credentialing and competency evaluation of health care professionals. You can follow her on Twitter @Marcia_Faller or connect with her on LinkedIn