Membership
Home / Articles / Back to the Future: The Latest from Facebook AI

Back to the Future: The Latest from Facebook AI 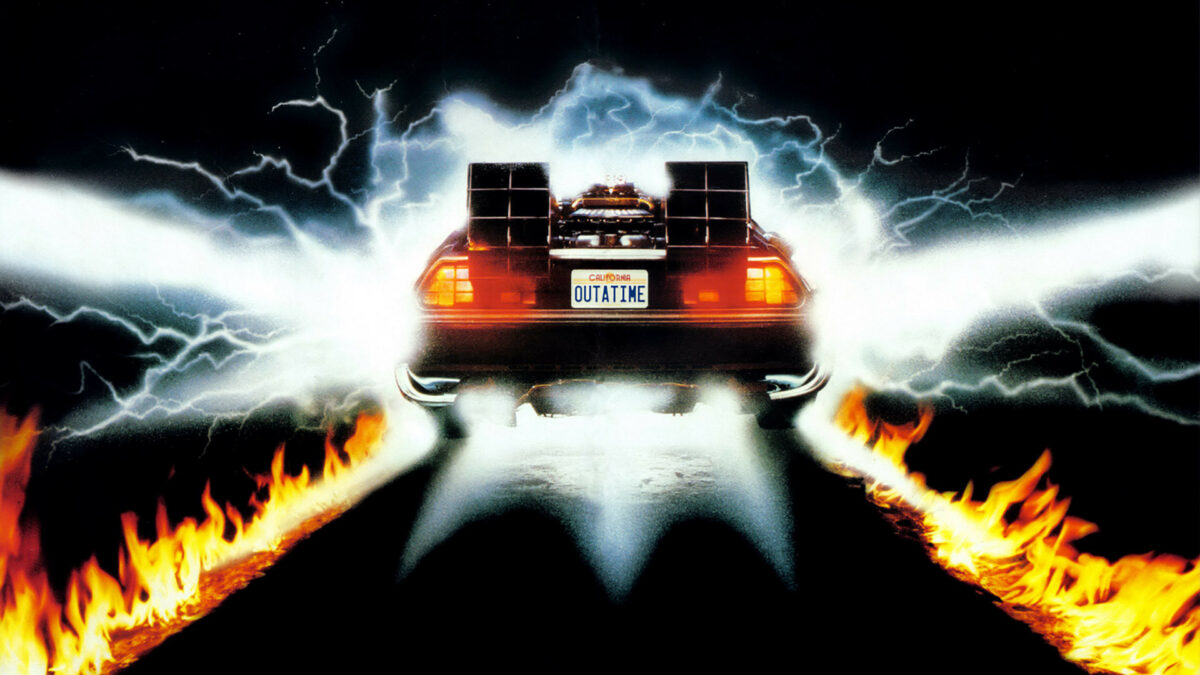 Way back in 1943, Alan Turing thought that if we move around some 1’s and 0’s a machine could simulate any mathematical equation. When this theory became a reality, researchers began to see if a computer could actually begin to reason like a human brain. And that is when the race to Artificial Intelligence (AI) began. Scientists continued to make gains in the AI realm. In fact, in 1965 Scientist Herbert Simon predicted:

Machines will be capable, within twenty years, of doing any work a man can do.

Back to the Future?

Well, 1985 came and went. It seemed that all of this Artificial Intelligence talk would never do more than win at chess. But of course, scientists back then didn’t know about Facebook.

Facebook has long been a tool people used to show pictures of what is going on in their lives. On any given day, you can see pictures of what your friends did on vacation, new recipes someone has tried, and proud parents showing off how cute little Billy is playing baseball.

If you couldn’t see, how would you know what you were looking at? In an effort to help blind Facebook users, technology was released this week to tell them what was going on in the picture. At first glance, this may not seem like a big deal; but it is big. Really, really huge. Facebook is using Artificial Intelligence to understand verbs, not just nouns to find images and it is reading images to people.

This new image search release helps seeing people as well. Before, is you typed “horse” in the search box, Facebook would show you a picture of a horse. Now you can type, “running horse” or “kids playing” or “people holding hands” and it can find those images.

Okay, if you are like me, you are still asking, “What’s the big deal?” I get it. So let me rephrase. Computers can “look” at a picture and describe what is happening in the picture. Computers are “learning.” Facebook’s Director of Applied Machine Learning said,

Until recently, these captions described only the objects in the photo. Today we’re announcing that we’ve added a set of 12 actions, so image descriptions will now include things like ‘people walking,’ ‘people dancing,’ ‘people riding horses,’ ‘people playing instruments,’ and more.

While computers are learning, it isn’t doing it by itself. It is doing it through neural networks. A neural network allows a computer to learn from observational data. So Facebook’s AI can see what is actually happening in the picture not just how users describe the picture. Of course, this can only happen with a human “training” the computer. For this latest project, tens of millions of photos were annotated by a human so that it could see what pixel patterns belong to certain subjects. (That has to be the worst job ever.)

Facebook has long kept the same roadmap. In their 10 year plan, they are focusing on connectivity, artificial intelligence and virtual reality. This is not going got happen overnight, but it is going to happen. Facebooks long range goal is to solve AI.

So basically, machines are taking over and you will be no longer needed. I’m kidding. Before you start freaking out, artificial intelligence and machine learning is not all doom and gloom; the point is to make our lives easier. Hopefully once menial tasks like ordering pizza or making reservations easier.

For recruiters, this means that perhaps eventually, we will be able to “see” what a solid web developer looks like. It would be great if we could tell a computer to “find a tax accountant that will fit in with our company” and it actually be able to find the perfect candidate! It would be awesome, but it could never take the place of a human to make sure the fit was accurate. But the role of a computer will change as AI and machine learning gets better. Until then, pay attention and find out the roadmap your company is taking when it comes to artificial intelligence race. If you don’t, your company could may start juicing up the gigawatts to go back to the future and leave you behind.