Enboarder is Mobile-First (Just Don’t Call It An App) 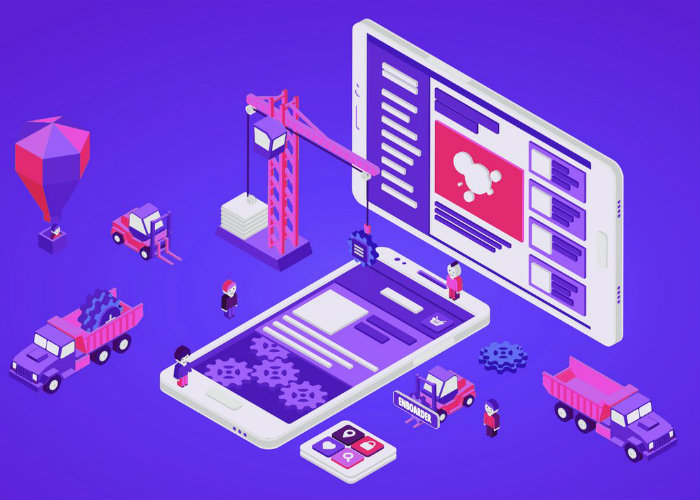 To say I was taken aback when Enboarder CEO Brent Pearson, a former Monster executive, said this during a product demo of his solution – touted in a company video as a “mobile maximized engagement” tool – would be an understatement. But if you’ve ever made a native app for iOS or Android, you know his pain. Separate builds, multiple iterations and bowing to the Apple gods are akin to eating glass.

Make no mistake, however, Pearson’s new onboarding tool is a mobile-first product. But instead of developing natively, the product build focuses on responsive design and SMS, or text messaging, to do all the heavy lifting. It’s a strategy where one version works across all devices instead of just one.

There is a give-and-take with this strategy, of course. For example, iPhone users will be familiar with push notifications, which are native to developing on the platform. Responsive design doesn’t accommodate these features, but Pearson believes he accomplishes the same thing.

“Push notifications are fine,” said Pearson. “But with text messaging, we accomplish the same thing. And SMS works on almost every single mobile device.” I agree. And with SMS, there are no apps to download.

Onboarding is the process by which new hires get adjusted to the social and performance aspects of their jobs quickly and smoothly, and learn the attitudes, knowledge, skills, and behaviors required to function effectively within an organization.

Most vendors take a technical approach to onboarding. They make sure the correct forms are filled out in a timely manner, information is shared to fulfill legal requirements, and they keep the company out of trouble.

Enboarder, in contrast, takes a marketing automation approach to making new employees feel all warm-and-fuzzy. It’s similar to an email marketer creating automated messages for a specific campaign. For example, once someone opts-in to my list, they’ll receive their first message 24 hours later, then another message 5 days later and so on. It’s all automated and needs to be created only once.

Enboarder calls these “automated messages” a workflow. Think of it as creating itty-bitty landing pages that are triggered via timeline and sent to your new hire. For instance, a company might want to create a welcome page that they want sent to their new employee 30 days before they start. It might include text and a video from the CEO.

When triggered at 30 days, the new employee receives a text message with a link to the welcome page. The page, remember, is responsive so the recipient can view everything conveniently from their smartphone. Flip phones are a little dicier, but the company is betting a large percentage of users will be on more advanced phones.

The company video, and its other videos, further explain how things work.

The term “Hubspot for recruitment” is becoming popular. It’s another way of describing how more and more vendors are creating tools that help turn employers into marketers, putting a job prospect on equal footing with a prospect who might by a company’s product. Recruiting is marketing and marketing is recruiting, they preach.

Enboarder takes this methodology to the onboarding process. By focusing on landing pages, automation, rich media and messaging, the company hopes to add high touch to a space that tend to lean high tech. As their site says, “Make onboarding an engaging experience.”

They have their work cut out for them. The onboarding space is crazy competitive. There may be little appetite for learning something new and paying for it. There’s a greater chance that established players adopt some of Enboarder’s more popular features and integrate them into existing protocols. Time will tell.

The company is based in Sydney but is looking to expand globally. The company’s website targets the UK, Albania, Afghanistan and Algeria, in addition to the US for product demos. Pricing is custom.