What Happened When Email Automation Almost Killed Someone? 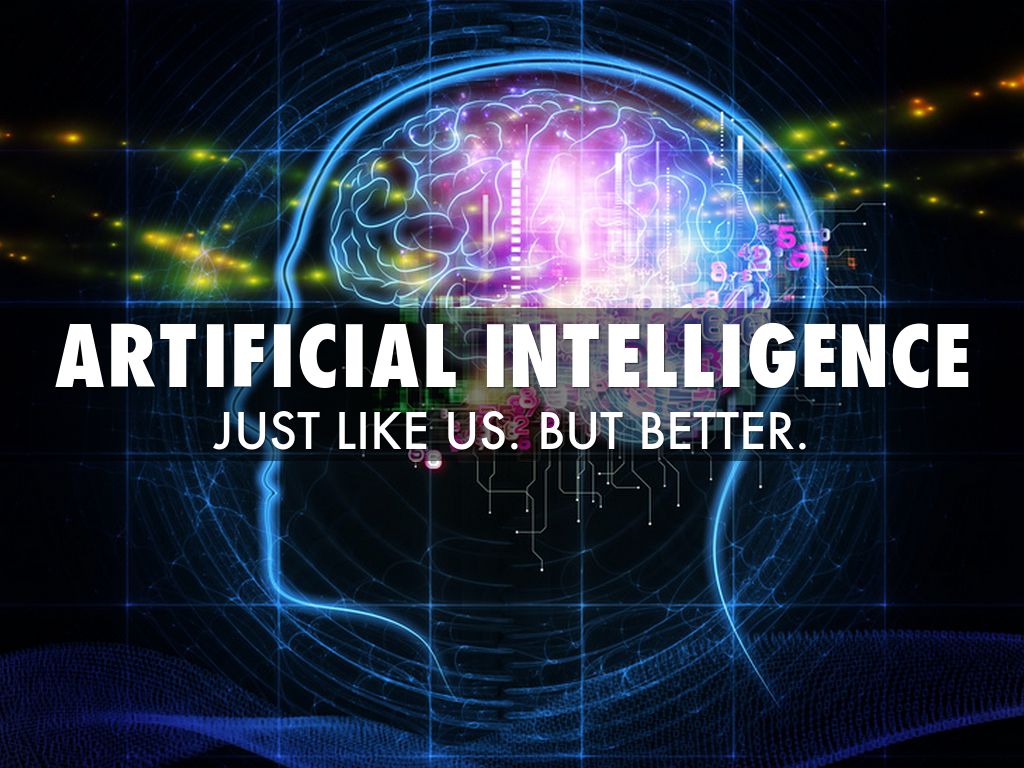 Let me tell you a story, as told to me by someone involved. Candidate (let’s call him Steve) applies to a company to be a custodian. A few weeks later he applies for a maintenance position in the same company. Steve gets a phone screen for the custodian position but isn’t selected. A few weeks later he gets a phone interview and then an in-person interview for the maintenance department. They love him and make him a verbal offer on the spot.

Steve goes home, delighted that things are turning around for him and he finally has a new job. The last month has been a nightmare – he lost his job, can’t get a date, he isn’t sleeping well. But all that changed today! Imagine how he feels when he gets home and sees a rejection notice sitting in his email.

Should I stay or should I go?

Why is there a rejection email? Because while he was interviewing for the maintenance position, the recruiter managing the custodian position closed out her req, having found the perfect fit. An automated email went to all the other applicants, letting them know (in a very nice, HR approved way) that the position was filled by… someone else.

Now, does Steve read the whole email? No, because he’s human, and he’s gone from being completely happy and optimistic to being crushed by despair in about 5 seconds. Instead, he calls the main number he has for the company and demands to speak to someone in recruiting. The receptionist nicely connects him to the recruiting coordinator, a nice young man who has been with the company for about six months. Steve tells the coordinator that, because of the company’s incredible treachery and duplicity, he is going to kill himself!

The poor coordinator makes a very good decision and asks Steve to “hold, please” while he tracks down his manager. His manager tells him to call 911. After taking a few deep breaths, the manager gets on the phone and does his best to talk Steve down while simultaneously looking him up in his ATS. He sees almost immediately what happened, but by this point, Steve is in no mood to talk. So he points to the address the company has for Steve, and the coordinator relays that to the police. Within minutes they are knocking on Steve’s door, and he lets them in. The police calmly tell the manager “we’ll take it from here” and hang up the phone.

So, happy ending? Sure, Steve is alive, and tragedy is averted. But what IF???

I think about stories like this every time I read one of those (almost weekly, now) think pieces on how “Recruiting is going to DIE” any day now because AI (Artificial Intelligence) will soon advance to the point of making our jobs obsolete.  Of course, late I realize that these articles are written by experts who seemingly know everything about recruiting despite never having actually, you know, recruited.

Now, I’m no Luddite. I score super high on those “are you open to change?” type quizzes and personality assessments. But I’m sick to death of everyone and their sister trying to do away with recruiting like it’s some kind of horse and buggy waiting to be Uber-ed.

Recruiters are so Passe

Here’s what I think every time I see a “Death to Recruiting!” posting:

I might be overreacting. Lately, I’ve seen a few attempts to walk the idea of Artificial Intelligence (AI) replacing recruiters back. Now they’re saying this would mostly be used in place of sourcing tools – I can kind of see that? But as someone who just had to hire 187 temporaries for 3 days over the holidays, yeah, I’m going to continue to need those external recruiters for a long time in the future.

So hey, technology folks writing these articles, we get it. Recruiting methodologies are getting better. Recruiters could and should strive to do better. Help us find ways to get there. Talk to us! We’d love to be part of future solutions. My fellow recruiters, I know you know this: always remember that we affect a big part of people’s lives. We can change the course of people’s careers every day. We can’t let that responsibility be taken from us and given to machines, no matter how well programmed they are or how well-intentioned their creators may be.

About our Author: Paul Miller has been in recruiting for 20+ years, working in staffing and as a consultant for Monster.com. He is currently the Director of Talent Acquisition for Goodwill of North Georgia. You can reach him on LinkedIn by clicking here.

Paul Miller has been in recruiting for 20+ years, working first in staffing, then in corporate, then in consulting and now in a non-profit capacity. His career highlights include hiring an entire company (60+ people, from North American CEO to entry level customer service) from scratch in 90 days and spending 10 years working as a consultant for Monster.com, where he traveled the country advising companies on their hiring strategies. Paul is currently the Director of Talent Acquisition for Goodwill of North Georgia, where he manages an eight person team responsible for filling 1800+ openings annually. Paul served in the Army Reserves for six years and is a graduate of the University of Connecticut. He has lived in Georgia since 1993, most recently in Decatur.