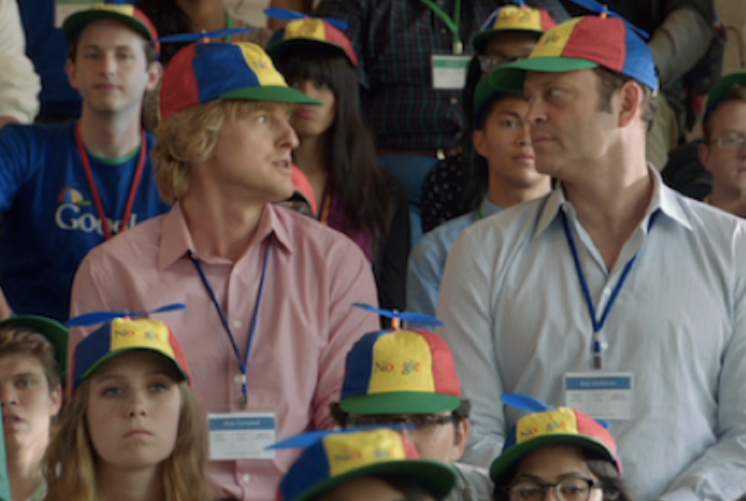 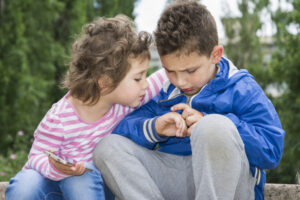 When I was new to the workforce, having fewer than 5 years experience in anything other than school and research consulting for nonprofits in the Balkans, it was hard to understand what company culture should be and what would fit with me. For us “Millennials” we were just looking for a way to pay back our college debt, and I wasn’t at all focused on the idea that maybe the recruiting process should be more of a reciprocal relationship rather than one giving the power to the employer. I just wanted to be hired! I wanted to grow my skill set and see what I could do in the position for which I had applied.

Obviously, looking back that was a pretty big mistake. I now know one of the first questions when thinking about joining a company is: Does the company’s culture fit with who you and what you want to do?

Yeah, sure. But what about perspectives of the company?

Take a look at Uber; an example of an organization whose company culture is being dragged through the dirt for some very valid reasons. A company that had so much going for it is now crumbling in front of our eyes largely due to issues around their company and leadership culture. Susan J. Fowler’s damning blog post on her experiences with the toxic masculine culture of the company continues to be widely shared and caused Uber’s senior executives to release statements on how they will seek to change the apparent horrific sexism in the company. Further, even more recently, an engineer from Uber committed suicide and the employee’s widow is blaming Uber’s culture.
It can be easy to say “Just don’t be an Uber,” but, of course, developing your idea of your company’s culture can be difficult.

Do you even know what you want?

This is something you and your team have to decide. It has to come from the company and not just the CEO. You work as a group. You will continue to work as a group. And, you should decide how your culture should be as a group.

The internet has a bunch of lists you can find on what a “positive” company culture should be. All of which are no-brainers. However, as I’m sure you know that this is easier said than done. For the most part, I’d say that a positive company culture is one that enables employees to be themselves and to thrive in their positions, that in turn will at the same time provide solid company 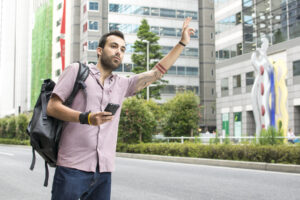 As Steve Levy put it, “[c]ulture is a beast that engulfs everything in its path. It’s Love, it’s Hate, and all other emotions mixed together. Sometimes it regurgitates, sometimes it’s satiated. And sometimes it simply stagnates…” In fact, they argue that it’s “evolving.”

There is no one secret formula to developing a positive culture. However, you’ll learn fast the pitfalls that lie ahead when it comes to what works and what doesn’t work.

A company’s culture is also full of diversity. Actual diversity.

On another note, I also see a correlation between diversity and inclusion and company culture. If your company is made up of a diverse and inclusive workforce, ideas and the quality of employee performance should be on the rise.

Belinda Parmar and her company the Empathy Business have created a nifty index showing companies that are what they describe as more “empathetic”; the criteria for the index were developed by Parmar and her team. The index highlights that those companies known for better work cultures (Facebook, Google, LinkedIn, etc.) also generate the most profit.

CHRO of LinkedIn, Pat Waldors, who is speaking at HR Tech World in San Francisco on June 14 and 15, believes that a sense of belonging is vital in maintaining a welcoming, inclusive workforce. And this concept works because just like empathy, which I know may sound a bit crass, this is what keeps employees engaged, dedicated, and finding meaning in what they do; they keep talent wanting to work with you.

A couple of years back, Laszlo Bock, who was then Google’s SVP of People Operations told an interviewer from Bloomberg that there are two key ways to ensure employees don’t just quit: 1) “The quality of the people they work with” and 2) “The feeling that the work they do is meaningful.” This again circles back to what type of people you are recruiting and how you are treating your employees.  No one said creating and maintaining a good company culture would be easy, but it is all interconnected. 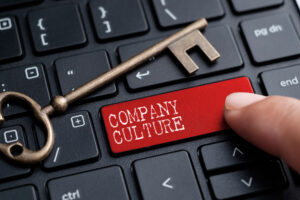 Go forth and make your company culture great again…

At the end of the day, an organization’s culture is what drives it forward and sustains it. If you have a crap culture then no one wants to work for you, and no one will give a damn about leaving for a workplace that has a better, more engaging culture.

Crafting a positive culture takes time, and it’s only through reflection that you and your team can collectively decide what that really is for your company. 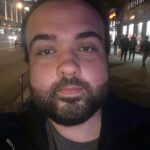 Alex Cooper is the Content Specialist for HRN, organizer of HR Tech World Shows. He edits and manages the HRN Blog, where he writes on the intersections of tech, work, and society. Alex received his B.A. from The College of William and Mary and his M.A. from the Central European University. You can follow him @wgacooper.