Membership
Home / Articles / My Advice on Recruiting and Hiring: Do Better, Be Better

My Advice on Recruiting and Hiring: Do Better, Be Better 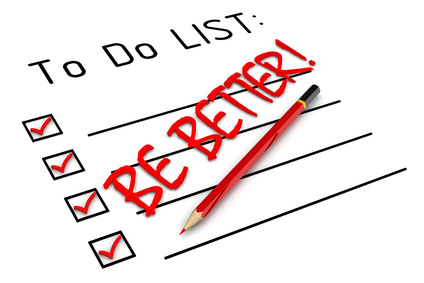 “A person who can think differently and truly on his feet will always find it difficult to sit and fit in as an employee in a workplace, for his attitude and approach towards the work will often hit the ego of most co-workers who can’t compete with him on his level of wisdom and wit.” ― Anuj Somany

Let me first point out that what you are about to read is not about recent events but a merging of functions of the many roles I have had over the last 20 years of my professional career.

For 15 years I have resided in our nation’s capital. Well, just outside of the capital really, I have no real reason to transverse the irrational world where politicians and lobbyists reside, so I live in a town across the river but close enough that if a nuclear winter occurs, I will be wiped out with the rest of Sodom and Gomorrah.

In this city, working with Government contractors is based on a contract. No one is guaranteed a job for more than two years, and for some, just six months based on when they start on a contract around here.

It is sort of madness orchestrated by a thought process with little thought.

A little background on where we’re headed

However, that is not what this post is about; it’s just a juxtaposition to give you the background of where we’re headed.

When you walk into an office the first day, week, or month, depending on the time frame of crazy within the confines of the location you are working, there is an anxiety that even the peppiest of people are constrained by. There is a fear of doing the wrong thing, saying something incorrect, or against the presumed notion of what the “culture” is.

You don’t learn this in an interview unless you are that big online retailer. God, what a nightmare that place is. Management dictates this in an office, culture is bread from the top of an organization, not the bottom, and no branding can ever hide this once you are actually working for the employer, right?

I have, in my career, walked away from roles based on the cruel treatment that was allowed by employees toward one another and only allowed by others because they were good producers or had been there a long time and it would be tough to replace them.

That’s not really true, of course, because most managers are just f***ing lazy and don’t really care about the company as a whole, just their bonus and what they can buy with it.

I’m sorry for the lengthy introduction, but I am a fan of history and setting the tone of my stories with a little bit of background. I endured a number of years at a particularly small Government contractor only because of the boss I had suffered indignity due to ignorance of my rights and sold out to make a dollar. 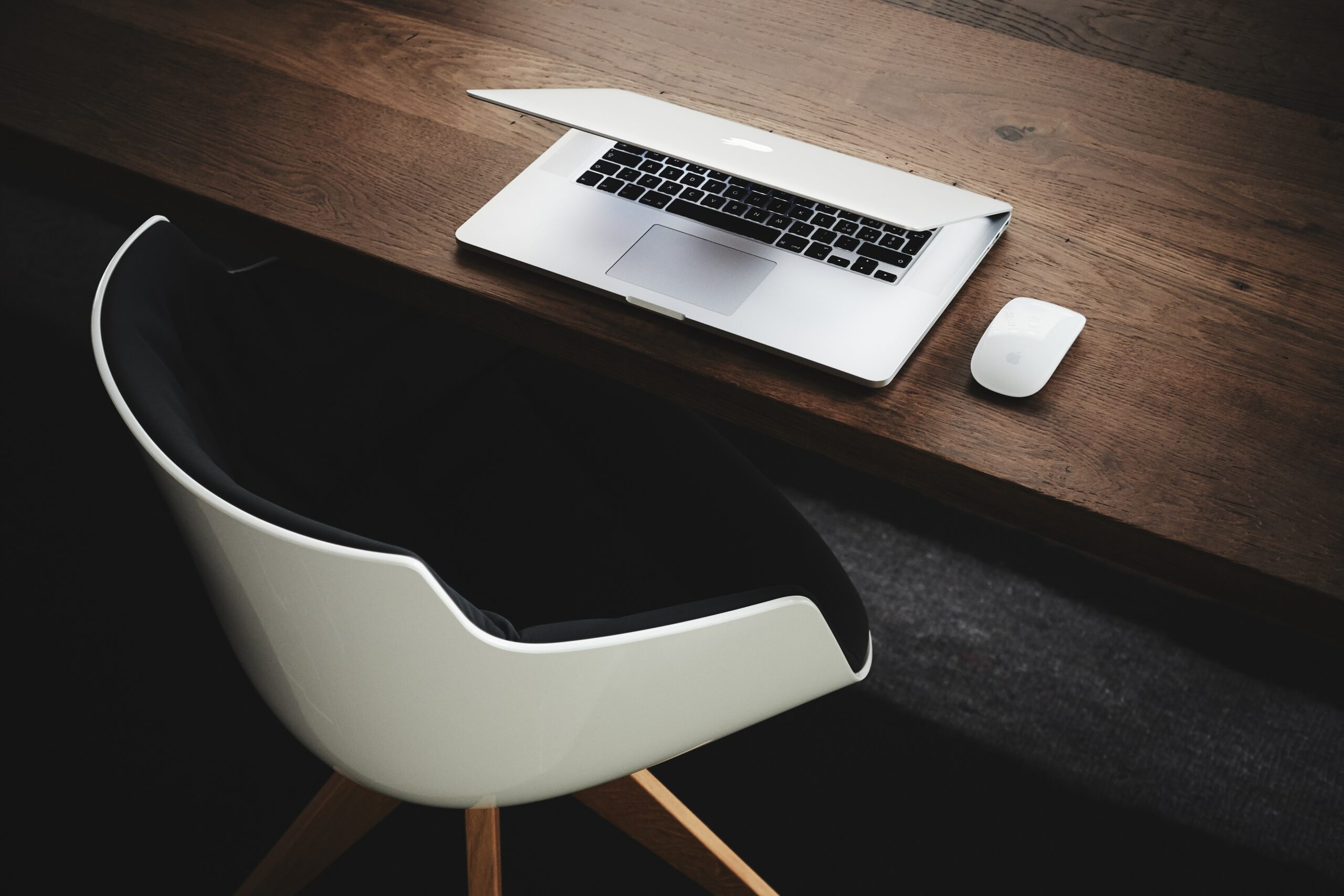 Management was particularly reprehensible as they had their favorites and those favorites knew, other than doing something illegal, they could say and do what they wanted without any repercussion. Ego seems to be the barrier towards success for so many companies as middle management is an anchor that is dragging behind the ship trying to move forward.

You know I hate lists, that is, if you have read any of my rants, but sometimes they do serve a purpose. This is one that you should read and learn from.

Let me begin this by saying this is not the manager that interviewed you, but the manager you were assigned to help get past their ideology and method hiring to lead a sullen team of people who are just hoping for Friday to be the next day every Monday.

You know the type — they know how to do your job better than you because they did a CareerBuilder search and found a candidate. Just. Like. That.

They did not call them ask them what THEY were looking for or if there was any interest at all in what we did, or if they would be interested in our roles. NO, they were on the internet and they were looking.

Of course, they don’t take the time to notice that they posted their resume three months ago and, if actually good at their position, are more than likely not looking. However if they were still looking, what a catch they would be, right?

As the kids say, SMDH.

I honestly could go on a rant that would be pages long on just managers, but instead I will simply add my second biggest pet peeve when it comes to managers — interviewing.

I seem to always get that one manager that finds fault in every single candidate they look at or meet with. You know how this goes: they didn’t have the soft skills or the hard skills, they were not 100 percent perfect, or they were not like Larry.

Let me tell you about Larry, the sales guy.

When you hire against a profile that vacated for whatever reason — be it money, work-life balance, etc. — and you turn around and hire for the same like-minded person, you hire for Larry. And, you know the guy who left you will be the same person as Larry and leave you in kind. You begin to cause your own vicious snake biting its tail scenario.

Listen, I get hiring for type, I really do, and I’m all for culture and all that nonsense, but dating the same girl/guy and having it always end up with them leaving should be a basic illustration that you are doing something wrong. We don’t think about that though, hence the reason I am penning this prose to help maybe put something out there for conversation.

As much as the managers of the world can dissuade you from not throwing in the towel and telling them to take this job and shove it, only to laugh and move on to the same situation at the next place you land, remember the support staff.

Do you know who gets more shit than us? The support staff, some of whom we helped get hired.

The IT help desk, the coordinators, the onboarding team, and the person at the front desk, are, at times, chastised by us, by managers, by candidates, by the guy on the street looking for a handout. These people are the backbone of any company. 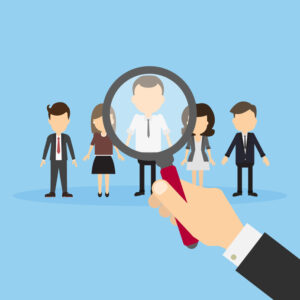 They put up with more than we do at times, and we should be doing a better job of championing them.

I know I have had my bacon saved a few times by multiple people over the years. Like they say in the restaurant industry, “take care of your servers man, they work for tips.” The support staff doesn’t make tips, but they also more than likely don’t make what you are making, so maybe a nice lunch or something in that vein would be nice to do for them.

Sorry for not being sorry, but you are just as much a part of this conversation as the managers when it comes to looking to obtain a new role.

I hate to break it to you and all the thought leaders out there, but there are no “passive” candidates, period. You may say you are not looking, but the moment you turn the key on a position, you are looking at making a move.

We are not in the United Arab Emirates; no one can push you or force you into to a role you do not want to do.

I could rant about this for hours, however your time is valuable so I will leave you with this final thought: Do better, be better.

An adage in the Bible states, “Do to others as you would have them do to you” (Luke 6:31) and it speaks volumes. I’m not really a Bible guy, but frankly, there is some good stuff in there, and although I’m not religious, I do try and to follow the path of doing good and paying it forward.

I think, as you look at life, that we all could start doing a better job of it.