Membership
Home / Articles / Decide on your Brand and Move Forward

Decide on your Brand and Move Forward 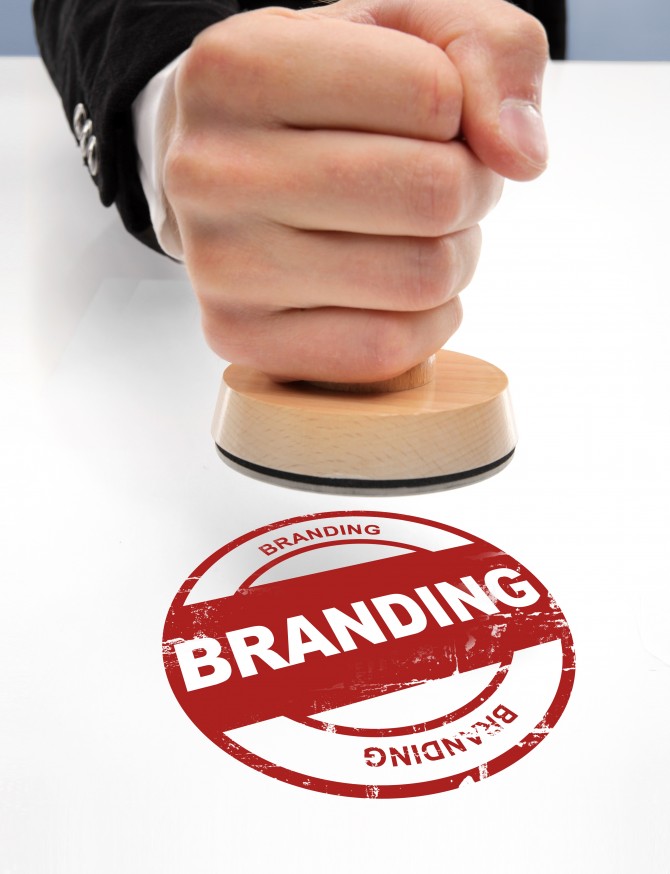 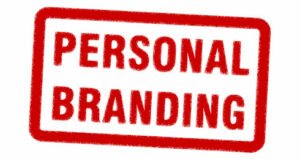 do and how they should do it when it comes to Branding. Some of them have been searching and wandering around for quite sometime and I spend much of our initial time determining their best Brand course.

I’ve been a successful entrepreneur many times over in a row, built and ran multi-million dollar companies from the ground up. Thankfully, I can bring that business experience to my Social Media Consulting. Its a curious thing to me because I always did my business’ a little backwards, sometimes we would go right up to an hour before filing the Corporation name – NOT having a name for the Company.

I’m not kidding, what the thing was named wasnt our biggest concern. Many times that was my LAST concern. I was more interested in the business model and our plan, than the semantics of calling it something. Really, think about it. Twitter to me is one of the stupidest names for a company concept, but now given its Branding, it makes some strange sense (not really). Their business concept works. Mobile 140 character texting is huge, why not do it on a computer too. Its not rocket science. Really, have you ever tried to explain to someone what a “Tweet” is. People look at you like you are from the psycho ward. Google sounds to me like a name for a “peeping tom” or someone who needs sexual harassment sensitivity training. Its not the title of the Song that moves you, its the magic feeling you get in the music and the passion dispersed in the Lyrics.

Web 2.0 is on its way out so its not so much about what you name something, but the Brand you build behind it and driving traffic to it with Social Media.

Google only brings me about 4% of my traffic. I DELIVER THE REST. I’ve often joked that with the power of Social Media to drive traffic, you could probably run www.sh*t.com and be a success. With my Clients, we can quickly nail down where their potential Brand lies and usually, they do actually know, they just need a little focus and some help from me. Its hard to get confused with a choice on so many decisions. The world seems like an open book thats too large. Many times people are distracted by what they hear are “better ways to make money,” that many times are alien to them. Here’s some of my advice:

1) Do what you love or what motivates you passionately. Can you repeat that first item for me again please. I’m an old war horse, having owned interest in over 20 companies. After a time of building our own Companies, me and my partner started buying into troubled companies for investments. We did it largely for investment return interests, but I can tell you it was hard to get interested or really care about a business you weren’t really passionate about. Yes you try to think of it as investing but it was hard sometimes to really care. Do what you love, you’ll enjoy it and nurture far much better. You’ll wake up in the morning exited about what your doing.

2) Stay within your realm of knowledge. Don’t reinvent the wheel with a learning curve. Stick with what you know so you can Brand yourself as an Expert in your field. There is plenty of money to make in every industry, its up to you to innovate it and make it a success.

3) Have you made a successful income doing it in the past? Once again dont reinvent the wheel. If its been a successful money maker – take it to the Social Media level.

4) Who or What the hell is it about? Really, is about you personally Branded or your Company? Decide. Its amazing to me how easy this answer is in giving direction to what you want to do. Unless you have employees, for now its probably just about you. In the future how much of it is going to be you? Is it going to be convertible to the enterprise you see it becoming?

5) Get Moving – You can change the name later. Well it’s not highly advised, you can always change the name later as your Brand or the market redirects your focus. I’ve done it after the market fed back to us that the name wasn’t working, but the Brand and our business model still marched on. You’d be surprised how many successful businesses changed their names early on. It’s more important your business model is working.

6) Choose one Brand and direction. If you have multiple sites that help your brand, just point them at your one site.

I’ll add some more advice to this later. Quit buying websites and let’s get some work done. Call me for help and lets get you going. My office phone is 310-997-2204. Chris Voss has been a CEO, built, managed and invested in over 22 Corporations in various fields of industry for over 20 years.

He is proficient in most all aspects of Business Management, Operations, Start-Ups, Sales, Motivation, Training and overseeing thousands of Employees. He brings Vision to a Business.in his ability to “think outside the box.”He can innovate outside the paradigms of a company’s self-limiting belief systems. Given his breadth of diversity he can assimilate a business quickly and assess its good and weak points. In one case, he took over a company going into bankruptcy, turned it around, saved it from bankruptcy.

A successful Entrepreneur of Multi-Million Dollar Companies, he’s consulted people and business’ alike on a wide range of Business and Personal Life issues. On Twitter his advice is followed by over 100,000 people and growing. He is in the 1200 of the Top Twitter people followed out of and estimated 20+ million users daily He has become the Social Media Marketing Expert other “experts’ call for help.

He currently writes a blog, The Chris Voss Show, in which many of his market predictions come into play. He predicted the current recession in 2007 and that it would be the worst since the Great Depression.

“Thank you for joining me here with my thoughts. I hope you leave positive impressed, inspired or at least the better informed to make your world better, thanks.” – Chris Voss

I am available for speaking engagements and consulting.