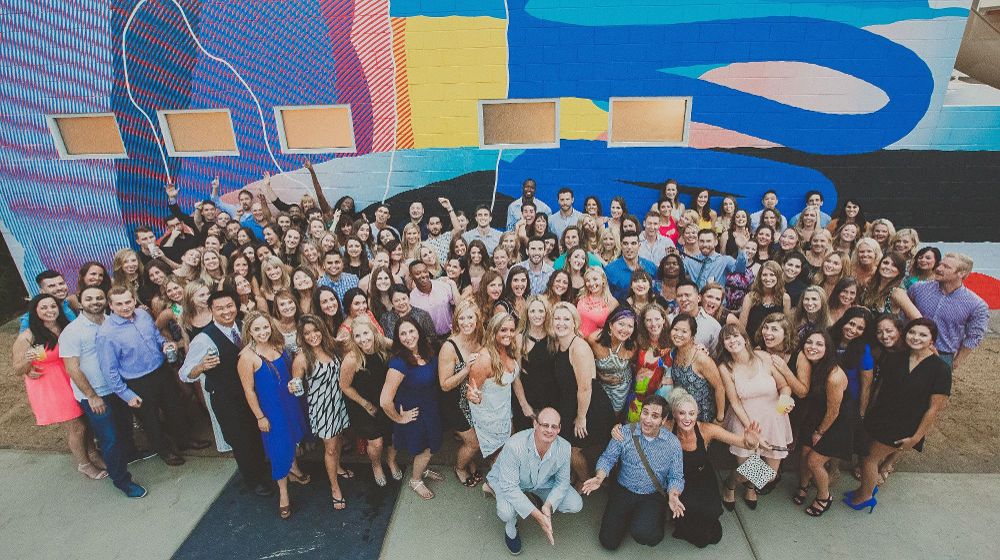 California Court of Appeal held that enforcing such an agreement signed by a recruiter-employee would constitute the enforcement of an illegal covenant not to compete under California law.

Employers that engage recruiter-employees should be on alert that California Courts will not enforce standard nonsolicitation of employee agreements as such nonsolicitation agreements act to prevent former employee-recruiters from carrying out their chosen profession. While Loral Corp v. Moyes, long ago, upheld an injunction restraining a former executive from raiding his former employer’s employees based on a similar nonsolicit agreement, on November 1, 2018, the California Court of Appeal held that enforcing such an agreement signed by a recruiter-employee would constitute the enforcement of an illegal covenant not to compete under California law.

AMN Healthcare, Inc. and Aya Healthcare Services, Inc. are competitors that hire employees to recruit healthcare workers, such as travel nurses, for their respective hospital and other medical care facility clients through the country.  AMN required its employees, including recruiters, to sign a standard non-solicit agreement whereby they agreed not to solicit AMN’s employees, including travel nurses that AMN placed, to leave AMN’s service for one year after the employee-recruiters left employment with AMN.  Four of AMN’s recruiters were hired by Aya and, subsequently, recruited or worked with Aya to recruit travel-nurses to Aya for placement by Aya with Aya’s clients.  AMN sued the former employee-recruiters and Aya claiming that they breached their contracts, misappropriated trade secrets, interfered with prospective economic advantage, aided and abetted misappropriation of trade secrets, and unfair business practices AMN’s trade secrets, for a total of 11 claims.

The Court of Appeal in AMN Healthcare, Inc. v. Aya Healthcare Services, Inc. upheld summary judgment in favor of employee-recruiter defendants and their employer defeating the complaint. In addition, the Court of Appeal upheld an injunction against AMN from attempting to enforce such agreements in the future, suing over other former employee-recruiters purported breach of contract, and awarded the defendants $190,000 in attorneys’ fees.

The AMN employment agreement provided that “during Employee’s employment with the Company and for a period of one year after the termination….Employee shall not directly or indirectly solicit or induce, or cause others to solicit or induce, any employee of the Company…to leave the service of the Company….” AMN sued the former recruiters after they were hired by Aya to recruit travel nurses, and it appeared that Aya had some success doing so.  Of import, the Court focused on California’s broad public policy to allow persons to seek employment and held that Loral Corp. v. Moyes’ enforcement of a similar nonsolicit provision may survive Edwards v. Anderson, where an employee functions as a recruiter, enforcement of such a provision would restrain the employee-recruiters from engaging in their profession and therefore was void under California’s Business & Professions Code 16600 to distinguish it from prior caselaw.

Employers Beware:  Not Everything is Trade Secret

In addition, one of the defendant employee-recruiters, while employed by AMN, sent Aya an internal AMN email that AMN contended constituted trade secret information about its plans to compete with Aya.  The Court gave short shrift to this claim, and held that as a matter of law the email did not disclose trade secrets but contained very general information that AMN wanted its team to use to compete against Aya.  The Court showed no concern about a current AMN employee-recruiter providing her soon-to-be employer with AMN’s internal communications.

Moreover, one of AMN’s former employees sent email to her personal email account shortly before accepting new employment, attaching a list of persons and contact information that she had placed for AMN.  While the Court assumed that the list was trade secret, it concluded that AMN was not harmed by the disclosure and that the disclosure was not a substantial factor in causing harm based on the employee-recruiter’s sworn testimony that she did not use that list to compete against AMN.  Again, the Court looked past the act of sending a trade secret document outside of AMN and then credited the employee-recruiter’s declaration that she never used the information to compete but instead relied on Aya’s internal information, social media or other referrals to solicit those employees for Aya.

In addition to defeating the Complaint, the Court of Appeal concluded that the injunction against AMN from attempting to enforce its agreement against other California employees was appropriate as it concluded that the provision was void and no other employees should be subject to claims or expenses associated with litigation.

And, while the trial court awarded attorneys’ fees to the defendants based on CalUTSA and due to the enforcement of an important right affecting the public interest under California Code of Civil Procedure section 1021.5, the Court of Appeal limited its decision to conclude that the fees were appropriate to a prevailing party on a matter of public importance.

Employers that have in-house recruiting departments or employers that are strictly in the recruiting business, like AMN, should review all existing employment agreements with recruiter-employees with their counsel to update those contracts to have best assurances that they provide the highest level of deterrence from future departures of employee-recruiters and against attempts to poach the employers’ other employees.

Dan M. Forman is a Partner and Chair of the Unfair Competition & Trade Secret Practice Group at the California-based employment, labor and immigration defense law firm of Carothers DiSante & Freudenberger LLP.  Dan’s knowledge expands beyond traditional employment law to the expanding field of trade secret litigation where he has successfully prosecuted and defended many complicated cases.  In addition to achieving favorable results in litigation, Forman advises California clients on the full gamut of employment topics in an effort to avoid claims.  Dan can be reached at [email protected]