Most Workers Don’t Fear Losing Their Job to Workplace Automation 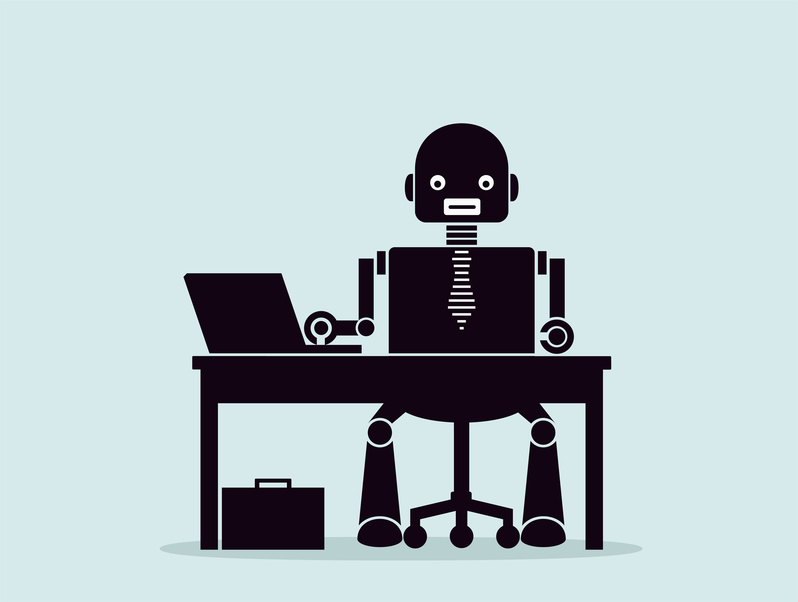 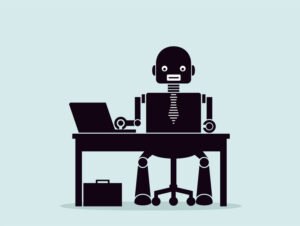 It’s an ongoing mantra that supposedly has a lot of people spooked — automation is growing rapidly and is eventually going to eliminate a lot of jobs.

Well, a new survey says that those fears may be considerably overstated.

Given the steady drumbeat of fears about how automation might impact the workplace, these are pretty amazing numbers, and a clear sign that the average worker, and their managers, aren’t buying what the technology naysayers are selling.

It is evident from our research that not only are workers not afraid of losing their jobs to automation, they are more than willing to retrain to leverage the efficiencies and benefits of artificial intelligence (AI) and robotics in the workplace, These sentiments should be welcome news for companies as they seek greater adoption of automation to drive productivity and innovation. As we have known for quite some time, the success of organizations in the future will depend greatly on their ability to strike a balance between valuable human insight and interaction with technology.

In addition, it has become necessary for today’s employees and job seekers to continually cultivate, develop and update their skills to work successfully alongside AI and automation. In conjunction with retraining and upskilling efforts, workers should focus on growing unique human skills that AI and robots are unable to replicate, such as strategic and abstract thinking, complex communications, creativity and leadership competencies.”

Workers feel AI and robotics will have positive impact 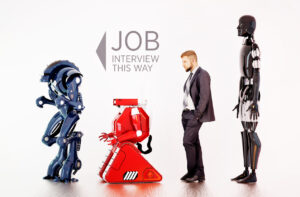 Here are some other findings from the Randstad research that give a little more insight into how U.S. companies feel about the potential benefits of automation and AI on their business operations:

Yes, the negativity has been overblown

Here’s my take: Just like the obsession of so many to overly obsess on the work habits and motivations of the younger working generations (and almost always in a highly negative way), the worries about more automation coming to the workforce are equally overblown — and as this research shows, an overwhelming majority of America’s workforce believes so too.

Just two months ago, The Christian Science Monitors had this to say about the automation revolution:

One study, published … by the National Academy of Sciences, looked at the probable impact of information technologies. The conclusion from an academy panel: “We expect new job opportunities to emerge as increasingly capable combinations of humans and machines attack problems that previously have been intractable.” In addition, Americans will see a boost in income, wealth, shortened work time, and new goods and services.

(Another) study, from the Washington-based think tank Information Technology and Innovation Foundation, looked at the dislocation and creation of occupations from 1850 to 2010 using U.S. Census data compiled by the University of Minnesota. It came to a very counterintuitive conclusion about the impact of technology: In the past two decades, the level of occupational churn – or the rate at which some occupations expand while others contract – is at a historic low. The rate is 38 percent of that from 1950 to 2000, and 42 percent of the levels from 1850 to 2000. If anything, the United States is not being innovative enough, a fact reflected in the low rate of worker productivity in recent years. …

The public may be ahead of the doom-sayers. In a Pew poll last year, two-thirds of people agreed that their own jobs were secure even though they believe robots are taking over much of the work done by humans. Like farmers in Britain looking at the advent of robot tractors, they see the upside and ignore the fear.”

Yes, The Monitor is right because the public IS way ahead of the “doom-sayers” here. After all, innovation, modernization, and technology has helped make everyone’s lives better — as we see with those ubiquitous smartphones that so many people can’t seem to live without — and people intuitively know that the same benefits they personally derive from technology will most certainly help them on the job as well.

The inescapable reality is automation and AI are here to stay, and will continue to grow substantially in the near future. As business leaders invest in digitization, automation, AI and other emerging technologies in the workplace, they must continue to evolve their workforce alongside these advancements.

While the productivity and efficiency benefits of automation are unequivocal, the need for skilled humans to operate, utilize and advance technologies is equally unmistakable. And, we know that real connections aren’t made from algorithms or robots, they require human involvement and irreplaceable abilities such as empathy, communication, engagement, intuition and instinct.”

The Randstad Employer Brand Research is the most comprehensive, independent and in-depth employer brand research in the world, identifying the most attractive employers among thousands of companies. The U.S. research captures the views of over 5,300 respondents (general public, aged 18-65) through online interviews. It provides insights into the perceptions and drivers of choice of potential employees. The research, conducted since 2000, was done by Randstad’s international research partner Kantar TNS. Respondents for the 2017 research were polled from Nov. 25 – Dec. 15, 2016