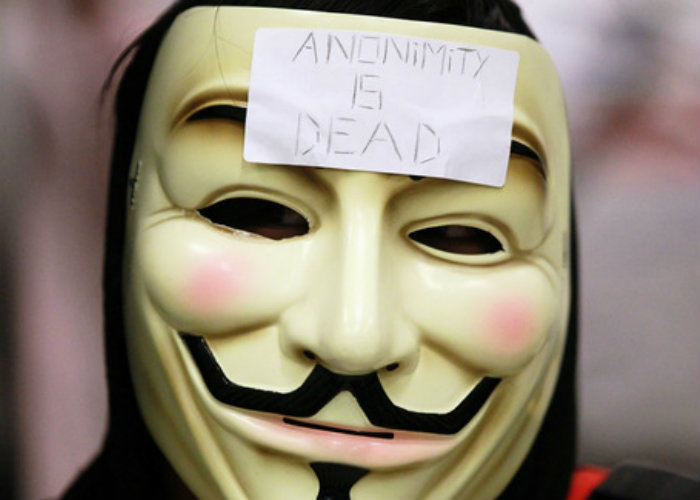 Anonymity was all the rage a few years ago.

In case you forgot, apps like Secret, Whisper and Yik Yak allow(ed) users to tune into a plethora of faceless content. At best, most of it bordered on ridiculous and irrelevant; at worst, slander and bullying. It was something I played around with early on and found the whole exercise pretty exhausting.

Secret said goodbye last year, although it’s back as a kind of anonymous blogging platform. Whisper looks to be a zombie corporation at the moment, which leaves us Yik Yak. And according to Techcrunch, the last anonymous sharing app standing is on life support.

Like many things on the Internet, haters and trolls were too much of a burden. Threatening and distasteful content eventually turned off the masses, and when haters lose their audience, they go elsewhere.  This is apparently a trend no site wants to fall victim.

Which is why anonymous employee review websites like Glassdoor, In Her Sight and Kununu, should take note. Right now, anonymity within the workplace works. The trick is context. Site visitors find haters appealing when the venom is clearly relevant to a company one either works for or might work for in the future.

The problem is this kind of anonymity walks a very fine line. It’s also a fire that threatens to burn those who host it. An industry veteran recently told me Glassdoor has yet to go public, because of the anonymity issue. They don’t want to have to feel the pressure from shareholders who will most certainly ask tough questions. The ongoing legal challenges such sites face are a major headwind as well.

Anyone who really wanted to destroy a company’s reputation on Glassdoor, Indeed, CareerBliss or wherever could do so, and the victim would have little recourse. Just like marketing folks can buy social media likes and shares, negative comments are no different. I wouldn’t be surprised if it’s already happened but just hasn’t been uncovered.

Policing anonymous content, while not scaring away the content creators, is a balancing act employee review sites know they have to tackle. Asking users to sign-in with a Facebook account or utilize a work email are options, but they’re not silver bullets. Plus, most successful review sites are primarily job search sites that can survive if things get really messy.

Don’t get me wrong. I don’t believe employee review websites are close to becoming cesspools that visitors abandon, but I do think it will be a serious rock in the shoe of said services for the foreseeable future. The day we see a service pop-up that promises to flood your competition’s Glassdoor account with negative reviews is maybe the time to panic.

If anonymity can’t survive the general interest crowd, then there’s reason to believe it can be pushed to extinction in the employment arena. It’s worth watching.