Membership
Home / Articles / VR in Recruiting is a Reality

VR in Recruiting is a Reality 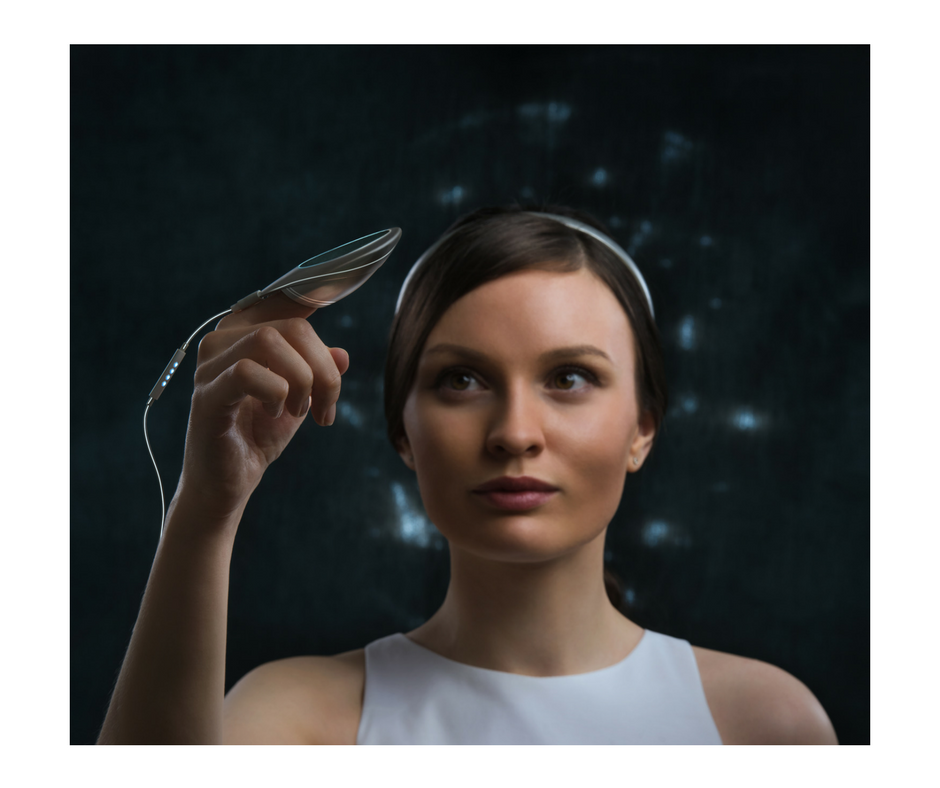 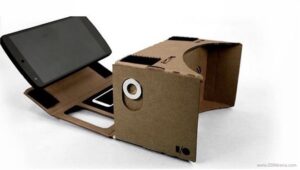 Virtual reality has been a thing of science fiction for most of our lives and has only recently come to hands of consumers with some extra cash to throw around. However – clearly there is a future (and one not too far off I would date say) that virtual reality is going to be part of our reality.

So why am I writing about virtual reality on a recruiting tech article? Think about it for a minute (dream if you will)… Could there be a day, not too far in the future, where you can bring a candidate in for an interview and test them in ‘real life’ scenarios for the job they are interviewing for?

How Will Virtual Reality fit into Recruiting?

Currently a recruiter will ask key questions to try and determine how well fit a candidate is for a specific job, candidates are asked to talk about a stressful situation they have been in and how the handled it or to explain how they managed a difficult customer etc. So – imagine, instead of just asking the questions, actually putting the candidate into that situation and watching how they actually work through a difficult customer or work through a specifically difficult task that could be part of their job.

Seem like science fiction, something far-fetched and so far in the future that it is not worth thinking about? Maybe not. In fact, Deutch Bahn, a German logistics provider is using it already. The company saw that it was going to need to hire 10,000 people per year. There was no way their current way of doing things was going to help them reach their goal. So they got creative and decided to give Virtual Reality a try.

By using virtual reality, prospective candidates can see exactly what a particular work environment is like. Kerstin Wagner, Deutch Bahn’s Head of Talent Acquisition said: “Whenever we use the VR glasses, you get immediately this very focused interest.” Prior to its use of VR technology, Wagner said about 10 people per job fair would express interest in a role. Now, with VR technology on hand, lines of prospects to try on the headsets typically produce anywhere from 50 to 100 interested applicants at a job fair. Furthermore, Wagner said her team gains higher-quality applications and more interested people who know what to expect from a job with the company. “It definitely is a good business case,” Wagner said. 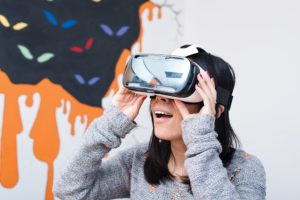 Google recently acquired Owlchemy Labs. Owlchemy Labs is the creator of the award-winning game Job Simulator. Yes – Job Simulator is currently a virtual reality game that immerses the player into different jobs for fun and entertainment but how far is that from being able to create a virtual reality simulation of specific job scenarios? I say it is not far at all, I say that it could be altered enough today that this type of simulation interviewing could actually happen today. Imagine, with 5-10 years more of work, how much more advanced the virtual reality realm will be.

A candidate can read a book and learn to answer your questions correctly, they can figure out ways to score big on the personality tests and other interview tools. However – could they fake their way through a simulation of reality? Isn’t that where it breaks down? When you get them into their job and then find out they really can not handle the situations they appeared on paper to be good for.

What do you think? Are we going to have simulated job situation interviews in the near future? Would you use this type of technology? 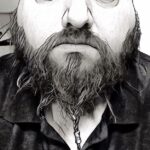 Dave Curtis has 30+ years experience in the workforce.  Of which 18 have been within HR/HR Information Systems. Given the nickname ‘The Wizard’ by his co-workers, Dave is a leader, innovator, HR tech professional and overall tech geek. Connect with him on LinkedIn and follow him on Twitter.