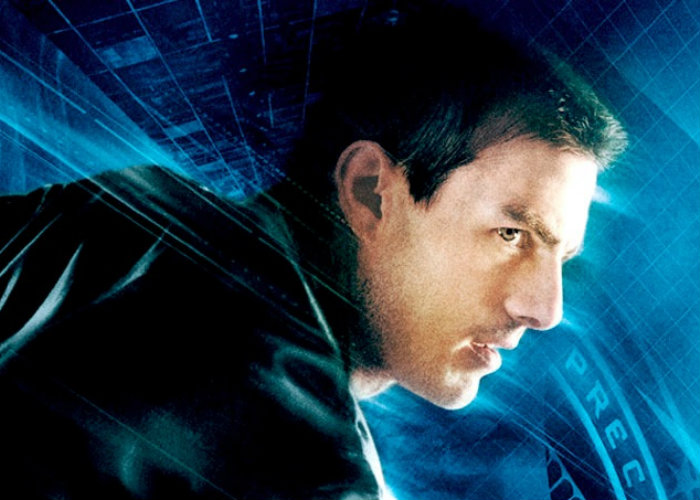 It’s been over a decade since director Steven Spielberg’s “Minority Report” hit theaters. In case you missed it, or forget, the movie stars Tom Cruise and foretells a future where law enforcement arrests people before a crime is even committed.

It’s a work of science fiction, but many aspects of the film are eerily coming to fruition. Advertising, for example, is gradually getting into Minority Report territory in how personalized its becoming. And as life imitates art sometimes, it makes perfect sense that employment should enter the realm of predicting the future.

And that’s just what Verensics hopes to do.

Launched in January 2016, the Atlanta-based startup helps employers predict certain personality traits that may eventually put the company at risk. Unlike traditional background checks, which reveal what someone has done, Verensics will alert companies to what someone might do. Potential offenses they test for include identifying threats ranging from cyber security to bribery to violence.

“There was a gang that was infiltrating a particular company,” said CEO Russ Law. “They were recruiting members who had clean backgrounds and getting them hired. These criminals cleared the background check, but they likely wouldn’t have passed our test.”

Verensics is powered by Integrity Meter, an Israeli-based company whose integrity tests were developed by a team of polygraph, investigation and face-to-face interrogation experts with years of HR management experience. Verensics is the exclusive provider in the U.S.

Tests can be performed either pre- or post-employment. They last roughly 15 minutes in length, which seems like a short amount of time to label someone a risk for a crime that hasn’t even been committed yet, but who am I to doubt a bunch of interrogation experts?

A tremendous advantage solutions like Verensics enjoy is that they are not under the same legal scrutiny that a background check company would be. Screening providers like HireRight and Sterling Talent Solutions have to adhere to regulations passed down from the feds in order to do business. Not hiring someone because of something they might do seems ripe for a lawsuit.

Pricing breaks down in two formats. First, employers can buy tests individually for a price of $30-per-test. Second, tests can be bought in bulk for custom pricing, decreasing in cost as more are purchased.

Verensics has not received any outside funding. Competitors include Hire Success and Wonderlic.