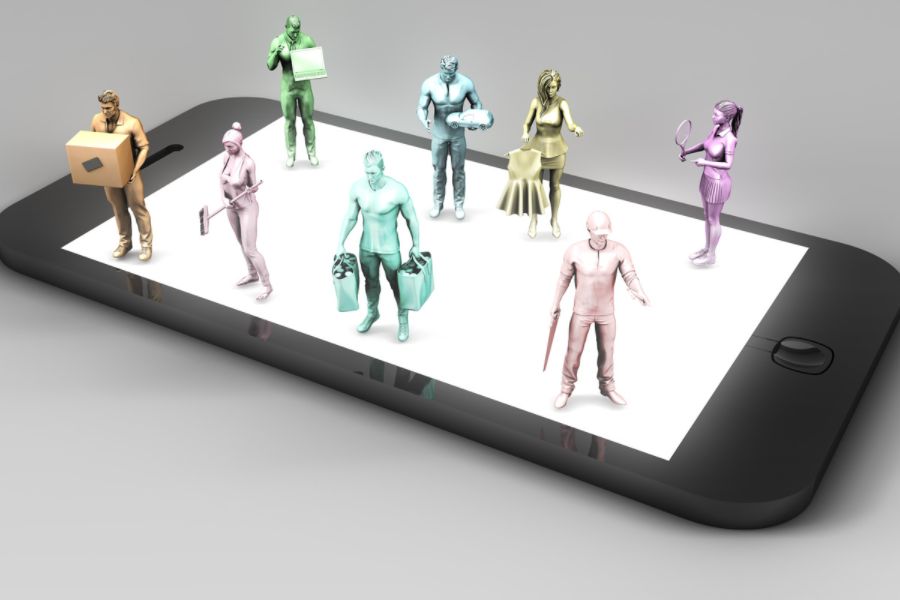 Over the past couple of years, the gig economy has added a new dimension to the workforce. In 2021, Pew Research found that 16% of Americans have undertaken some form of gigging – driving for a ridesharing service, shopping or delivering groceries, performing household tasks or doing something else along these lines.

The study also found that a majority of the workers who’ve made money through a gig platform said that they’ve either spent less than 10 hours in a typical week performing these tasks or haven’t done these jobs most weeks. 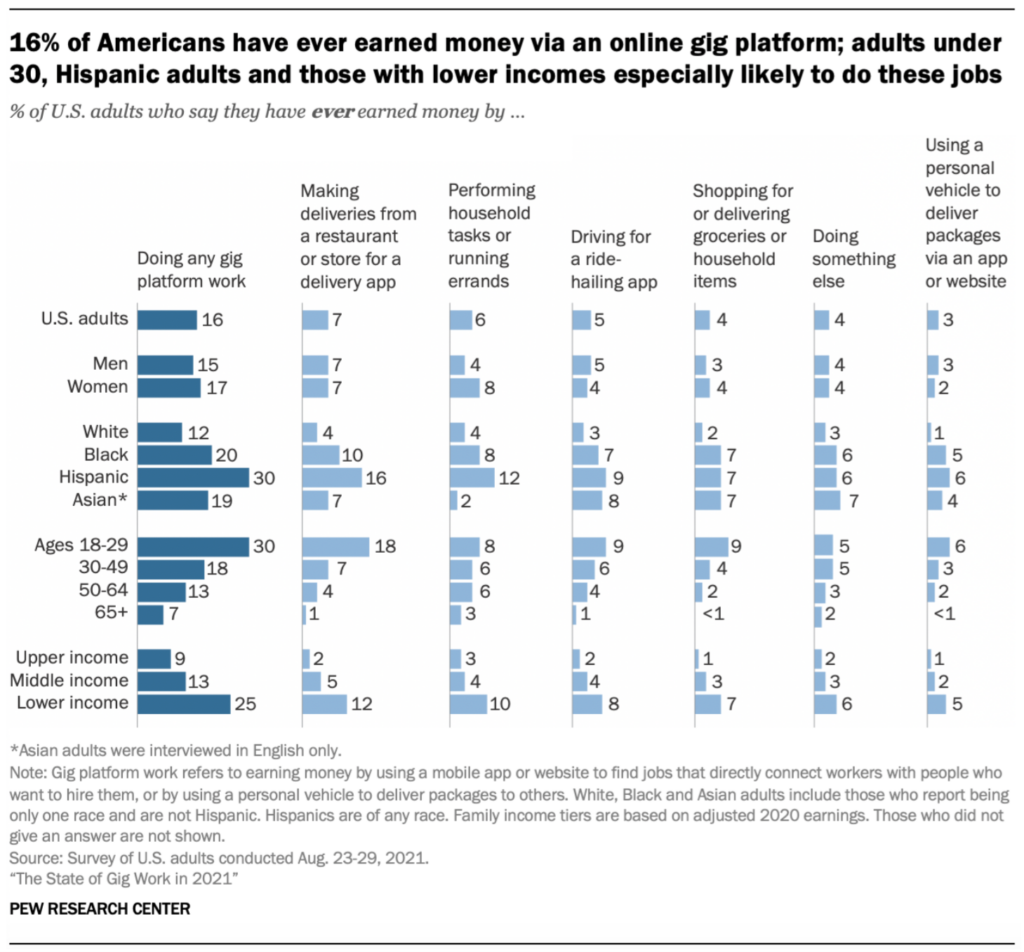 At the same time, gig workers are more financially dependent on their gig incomes than others. Among current or recent gig workers, roughly six-in-ten say the money they earned through these platforms over the past 12 months has been essential (23%) or important (35%) for meeting their basic needs, while 39% say the income has been nice to have, but not needed.

Interestingly, while the gig economy has been hailed for providing flexibility and encouraging entrepreneurship, it has also drawn considerable flak for the lack of benefits and job security. Advocates and lawmakers across the country have been deliberating on the legal status of gig workers.

The bone of contention is whether it’s appropriate for gig workers to be classified as independent contractors or employees. Which brings us to the point about compensation. Does a new way of working call for a rethink around traditional approaches to compensation management?

The answer is a resounding yes!

Regardless of how gig workers are classified, they carry out important economic activities. However, most gig workers work without benefits or pay protections in place. Nearly half of the gig workers (46%) surveyed by Pew said that companies have been unfair to them when it comes to benefits.

These sentiments seem to align with the broader narrative around the gig economy – that it does not sufficiently address issues around unemployment, healthcare and paid leave.

A Modern Compensation Philosophy for the Gig Economy

Gig workers are profitable for organizations. A report from the University of Oxford identified some of the key motivations for organizations to hire gig workers. These include easier scalability of the workforce, skills and expertise. Organizations have also been able to reduce costs and navigate hiring barriers with gig workers.

Clearly, the gig economy is here to stay. The war for talent has also intensified. So, how can organizations create fairer compensation strategies for their gig workers?

Most portable benefits are also prorated, meaning the amount of coverage is proportional to the gig time period. Common examples include 401 (k)s, 403(b)s, and most health savings accounts (HSAs). Companies like Zego in the UK have created hourly, 30-day, and annual insurance policies for their drivers. Organizations looking to continue reaping the benefits of the gig economy need to come up with pay-as-you-go benefit plans that are digitally administered for easier roll-on and roll-off.

This can be a challenge for larger organizations, especially when they break down  projects by skill requirements and microtasks. The simplest way of approaching this problem is by creating a new skills/microtasks vs cost matrix and feeding it into the compensation management system.

There’s little doubt that gig workers will become a more entrenched part of the workforce. However, for organizations, this means reorienting their compensation strategies to reflect their commitment towards cultivating long-term relationships with their best gig workers.

Compensation will also determine how gig workers choose their gigs. Organizations that strike an optimal balance between benefits and compensation will be able to tap into the growing gig economy faster and more effectively than their competitors.

Dan Roche is the Director of Marketing at Decusoft and has spent nearly 25 years marketing SaaS technologies. Decusoft, through their Compose software, is helping firms simplify and manage their complex compensation programs.