Membership
Home / Articles / Twitter is not as smart as Google: @BizStone 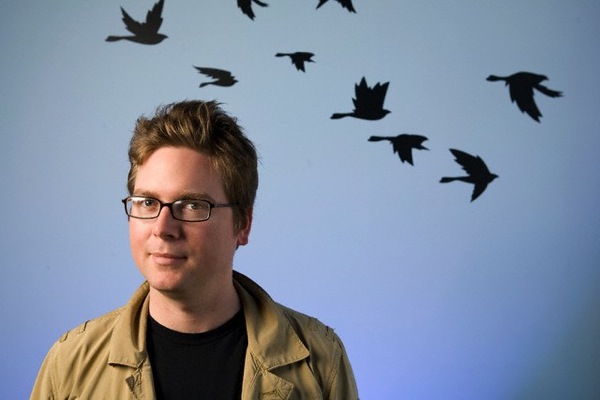 grades, he conceptualized, developed and sold Blogger to Google which he says that he would not have been hired into. Blogger started as a side project for name…., as did Twitter. So what is it about his ideas that are so centric to today’s technology based society?

I’m not quite sure it’s that difficult. Biz figured it out without a college degree and states it beautifully in this video. “Twitter is not a Fad.” And I think it’s safe to say neither is he.

This interesting piece is in conjunction with the marriage between LinkedIn and Twitter. You can now swap spit better known as status updates between LinkedIn and Twitter. A few things come to mind for me here. Is LinkedIn really the place I want to share my Twitter updates? Maybe, but I guess that just depends on how transparent I want to be to the world. @BizStone says: “More and more, people are finding that the persona they create for themselves on the Web is part of their resume in many ways,” This is true, but I’m not too sure I am 100% comfortable with the idea just yet.

I’m still contemplating in my head if LinkedIn has “gotten it” or if they are just a little scared that Twitter has taken some of their daily UV’s. After all Twitter is engaging, real time and creates live connections…

I agree with Biz here. Twitter is not a fad. What about you?

Read the full article and see the video here: @BizStone breaks it down