Membership
Home / Articles / The History of The Recruitment Industry

The History of The Recruitment Industry 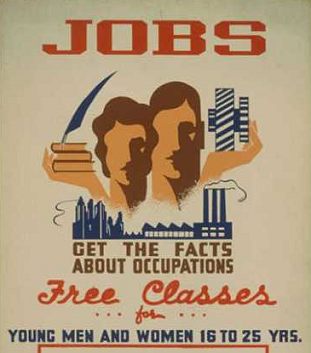 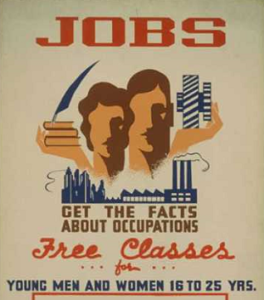 A new feature we are debuting here at Recruiting Daily is called RD Recommends. Each month we will share with our readers an article or product that we feel warrants the praise. For our inaugural edition we decided to take a look at our roots.

I have always had an interest in history- a healthy curiosity in learning the background story on how things work and have come to exist. So I was thankful when a colleague passed along Ken Sundheim’s article on a historical account of the recruitment industry. Mr. Sundheim runs a search firm in New York City and took the time to write this interesting article.

Later this week RD will feature a follow up interview with Mr. Sundheim to discuss how this project came about, what he learned from his research, and what he feels the future holds for our industry. Until then RD is pleased to recommend and share this article with our readers.

Recruiting began with the military and dates all the way back to ancient Egypt, Greece and Rome. The birth of the modern recruiting industry, however, did not take place until the 1940’s as a result of WWII. Employment agencies began to advertise for workers who were not obligated to military service in an effort to fill the void in the workplace left by those who were called to duty. The end of the war led to an influx of workers returning from the army, many with new skills that could be applied to the blossoming technology field. Headhunting companies became popular as a response to the growing workforce. Headhunting agencies worked in service of those seeking employment until the strong economy of the 1970s led to a shift from working for the employee to working for the employer. Enjoying a period of relative prosperity and growth, large corporations began outsourcing their hiring efforts to recruiting companies. Because of IRS employment taxes, recruiters only made placements for full time, executive positions.

The headhunting industry continued to operate in this way until labor laws began to change and the line between employee and independent contractors was blurred. In 1986, Congress eliminated safe harbor for certain technical workers, thus affecting the way engineers, drafters, system analysts, designers, computer programmers and other professionals in similar lines of work were classified. The Revenue Act of 1978 had previously permitted employers to appeal reclassification of an employee if the industry had categorized certain types of workers as independent contractors in the past. However, this was changed by the 1986 amendment by preventing employers from appealing reclassification if the employee had been placed by a third party agency.