(December 26, 2006) After years, we finally met Steve Levy this fall. For some reason, we had him pictured as a   shortish older fellow with really big ears (It’s probably the impish quality in his writing). We were surprised to find a young energetic noticeably bald guy. At least we got the impish ears right.

That’s the way it is with people you read online. You develop these incredible, usually inaccurate mental maps and decide you know the guy. Usually, nothing is farther from the truth than an image you create with limited feedback. So it was with Mr. Levy.

Occasionally here, more likely here, Levy’s voice is biting, sarcastic and very, very clear. It’s a must read. As is usually the case in great writing, having an opinion matters. Levy knows how to have one.

2006 has been no different than any other year in recruiting – really, the more things change the more they stay the same. Recruiting has always been like the Matchmaker song from Fiddler on the Roof. New technology comes and goes, productivity increases then decreases then increases – it’s like the building of roadways around New York City by Robert Moses in the mid-1900s: traffic increased, more roadways were built, these roadways became clogged again, build another road, etc. The basic premise here is still moving from point A to point B as expeditiously, comfortably and safely as possible. Just like recruiting – finding the best person for the opportunity as expeditiously, comfortably and safely as possible. How has 2006 changed this?

These are my major happenings for 2006. What do they mean to most recruiters? Probably not too much. Recruiting is still like politics where elections are won by shaking hands and kissing babies. Technology may help remedy the administrative quicksand that seems to be growing deeper but we still have to get out there and press the flesh. So for 2007, why not stop using that job board for one week, and take a stack of business cards, a pad of paper, and some pens down to that coffee shop (I’d recommend Starbucks) near where some companies are introduce yourself.

I think I did pretty well… 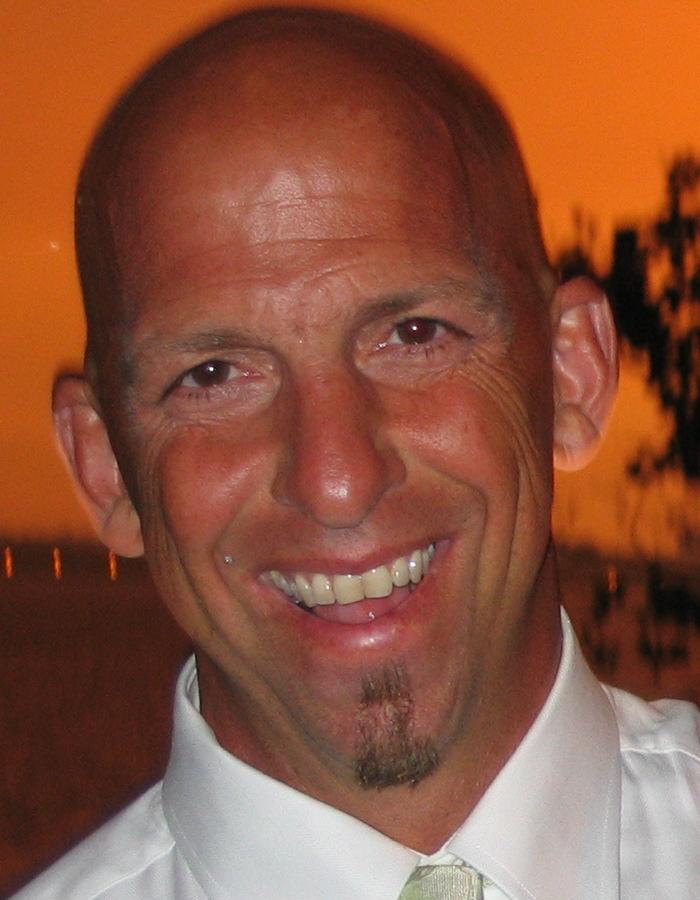 Steve Levy, Principal of outside-the-box Consulting, has been graciously referred to by Jeff Hunter of Electronic Arts, as “the recruiting industry’s answer to Tom Peters” and by JobMachine’s own Shally Steckerl as someone who “facilitates the  generation of fresh solutions to quagmired problems.” Others have called him a creative thought leader in recruiting but Levy prefers action to thoughts – and is actually embarrassed by such platitudes. Better to Google this phrase (without quotes): steve-levy recruiting – that’s steve hyphen levy space recruiting then press the <enter> key – it makes no sense to hide from all the recruiting and business content he’s created especially given the mission of JobMachine.

With a bevy of business experience outside of HR – sales, marketing, information technology, software development, management consulting, patent law – his expertise is on working with companies to plan, design and implement creative systems, processes and infrastructures that improve workforce planning, recruiting, and organizational development while strengthening financial and operational performance under demanding business conditions.

An incurable observer, pundit and even serious writer of all things employment, he was the Electronic Recruiting Exchange’s (www.ere.net) first blogger back in November 2004 – a few hours before Shally became the second blogger – and has for the past two years offered the bulk of his points of view on job search, recruiting, onboarding, and business on RecruitingBlogs.com. His previous blog, The Recruiting Edge, was a Blog of the Year Nominee for 2006. He is the co-Founder of the Long Island dot NET Users Group and was previously on the Board of Directors for the New Jersey Metro SMA; Steve also sits on several Advisory Committees for various HR, job search, and HR technology organizations. He is an incurable attendee at far too many professional association meetings – only a handful of which are related to human resources.

Levy has been profiled and quoted in articles on human resources, social media, and the employment landscape in Newsday, NY Post, Kennedy’s RecruitingTrends newsletter, and QuintCareers.com, as well as on many an HR and recruiting blog. Even Dave Mendoza wrote something nice about him a few years back.

Steve is a Tau Beta Pi engineer from the University of Vermont (there is no such thing as a former engineer, Marine or Jesuit) with his graduate degree in Industrial/Organizational Psychology (focus in research design and quantitative methods) from Hofstra University. He lives in New York and doesn’t possess a single professional certification in recruiting or human resources.

Most of all, Steve is on LinkedIn, Facebook, Twitter, and Plaxo so be sure to connect to him.

Oh, and did I mention the Jones Beach Lifeguard Corps? Who’s launching the boat?