This Employer is Using Snap Spectacles to Recruit Millennials 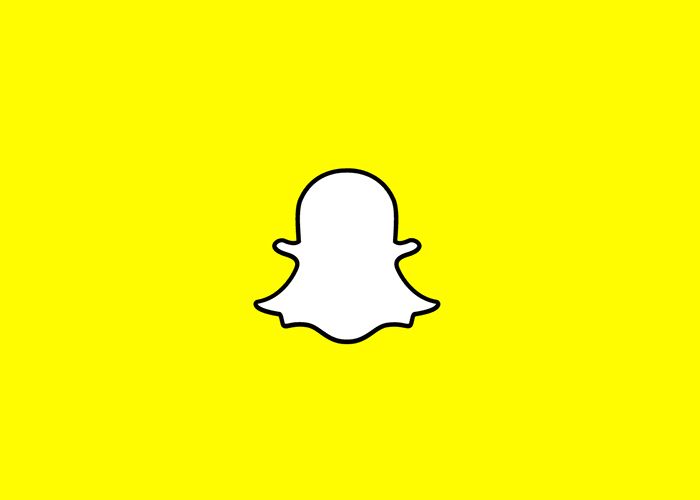 Some scoffed when I wrote about Snap Spectacles being a relevant recruiting tool. Fair enough, but I may have been on to something after all. Here’s why.

Citi is now using them to appeal to young talent. The company is taking advantage of Snap Spectacles; special sunglasses from the Snapchat parent company that feature miniature cameras for recording video, as a way to show potential candidates what they can expect out of life at Citi.

The head of global campus recruitment and project management at Citi, Courtney Storz, said they enjoyed the concept because it gave people the chance to follow along with someone as they did their job.

The first set of videos aim to show junior employees, such as banking analysts in London and tech interns in New York what a day in the life is like.

The firm got their hands on 14 of these much-demanded Spectacles, which are currently selling for $130. The glasses were picked up over three trips to New York City. The Spectacles are so in-demand there are limitations on how many pairs one person is allowed to buy.

Because of this it took three people, including the parent of a team member, to buy all 14. These Spectacles have now been distributed to the five regions Citi operates in around the world.

The first video was launched this month and shows the head of digital product management at Citi, Marilyn McDonald, showing off her typical day. While there isn’t an official Snapchat account for Citi they share the videos across Facebook, Instagram, Twitter, and Glassdoor.

Many of the people who consider choosing technology jobs after graduating don’t really consider financial services. If you could see what it was like to follow a tech analyst working with cybersecurity, which is always pretty fascinating, then it could change your mind about what you can expect from Citi.

Wall Street banks have had a lot of trouble hiring young talent since the financial crisis. They have had to come up with plenty of creative ways to rebrand themselves and entice the bright young college graduates. For example Citi announced back in March that they would allow their junior staff to take a year off for charity work while still earning 60 percent of their salary.

There are plenty of opportunities out there right now for bright students since the financial crisis. Things have recovered and now the field that these students can play is much larger. So there’s a lot more competition, but Storz believes that college grads are getting interested in the finance world again.

Citi may be the first bank to go as far as using Snap Spectacles to recruit new people, but they are not the first bank to use Snapchat to appeal to their millennial customers. Both JPMorgan and Goldman Sachs have made use of Snapchat for advertising and campus recruitment.