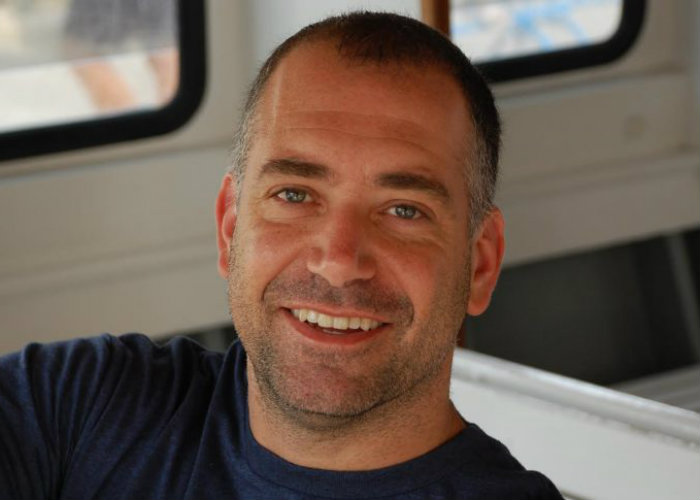 San Francisco-based HR startup Restless Bandit announced during the first week of October that it had raised $10 Million in funding from GGV and Toba Capital. The HR software company uses data science, artificial intelligence and machine learning to go through a company’s records and search for missed potential amongst past job applicants. By doing this, Restless Bandit ports to decrease job listing expenses, reduce time spent to fill a position, and potentially increase the quality of job candidates.

The $10 million is divided in to $8 million of Series A funding and $2 million in seed investments. Restless Bandit will use these funds to increase the size of the company’s team and continue the operational costs of running its Talent Rediscovery platform and Resume Refresh offerings.

Through matching algorithms and date science, Restless Bandit’s software sifts through previously under-utilized databases of archived resumes as new positions become available within a company. Rather than recruiters spend as much time creating job advertisements, Restless bandit suggest past applicants who previously made it past certain requirements set by HR representatives. After which, it sends an automatic invitation to those prospective employees, suggesting they apply for the new opening.

After the sale, Goodman created a team of engineers, drawing talent from Google, LinkedIn and keeping some from Bright. Two years later they had created their current platform. In order to teach its software how to find the best talent solution they generated over 120 million descriptions of jobs a recruiter might post and 30 million resumes. In addition, their product also goes through data made public online and refreshes resumes previously marked as outdated already available to the company.

“After tens of thousands of hours of analysis, we’ve shown the best candidates are hiding in plain sight—and they are 14 times more likely to respond to a company’s email than a cold recruiter message, because there’s an existing relationship.” Goodman told Fortune’s Heather Clancy.

Restless Bandit designed its products for companies that have a workforce of 1,000. According to Business Wire, companies that already employee 5,000 or more people usually have 50,000 resumes saved in their recruitment databases. Going through such a high number of previous applicants every time a company has a new job opening would take an enormous amount of time for a recruiter. Restless Bandit also doesn’t have any of the unconscious biases a human being might, which means it can assist in creating a more diverse workforce. This can help raise a company’s reputation, adaptability, and productivity.

Glenn Solomon, Managing Partner at GGV Capital, intends to join the Restless Bandit Board of Directors as an Observer. In a recent press release Solomon said that “identifying and retaining talent is a top priority for companies in the Fortune 500 and mid-market. Restless Bandit has invented the category of Talent Rediscovery, re-engaging past candidates to find the best matches for open jobs.”

GGV Capital was founded in 2000 as venture capital firm specifically designed as an investing team focusing on opportunities in both the United States and China. Between the 8 funds managed by the firm they have $3.8 billion and a portfolio that includes such companies as Pandora, Airbnb, Domo and many more.
The effective of Restless Bandit’s services is dependent upon the quality of how job descriptions and resumes were originally written. Its algorithms were created to hone in on applicants who used particular words or phrases. In addition, it is incompatible with older applicant tracking programs which aren’t available as cloud-based services.

Restless Bandit has already attracted more than 15 early customers such as Cabot, a chemical specialist company, restaurant chains like Applebee’s and IHOP, Four Season Hotels, media organization Gannett, and research company comScore. Their product could potentially be very useful to employers in the retail industry or others who often need to quickly hire a significant number people for lower level positions.
The cost of using Restless Bandit depends on the size of the company in question and the number of potential employees they already have stored in their existing databases. On average they charge around $25,000 a year.

According to the company’s website, Restless Bandit’s algorithm continues to get smarter by the regular addition of new job descriptions, potential employee profiles, and new data sources. Their goal is to consistently improve their ability to match candidate talent with job openings created by their customers. In an interview with TechCrunch Goodman mentioned that Restless Bandit has considered creating a front-end service focusing on job-seekers, instead of recruiters, in the future.