Membership
Home / Articles / Respect: Find Out What It Means To Recruiting

Respect: Find Out What It Means To Recruiting 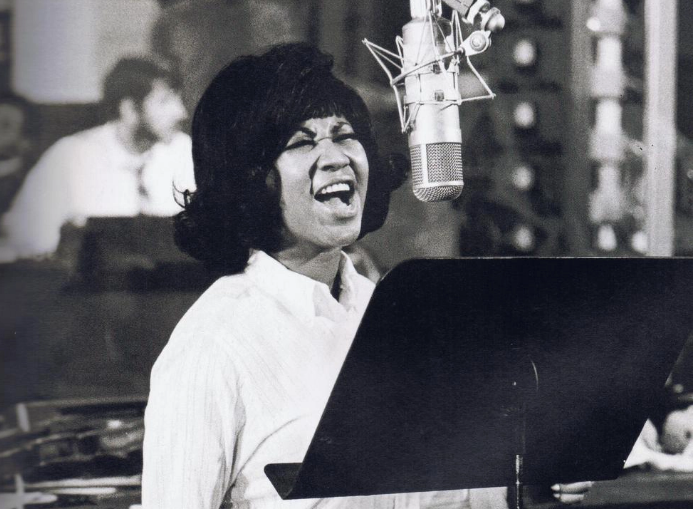 When I say car salesmen, what do you think of? I imagine some of the first words would be slimy or sneaky. Needless to say, it’s not usually the best connotation. Even the mental image is probably consistent – slicked back hair and a bad suit. We’ve made these mental notes from folklore and tales of mistakes made along the way,  trusting the guy on the other side of this transaction.

But the car salesmen of today aren’t the old-school sneaky guys they used to be. They’re not all compensated in commissions and their intent isn’t to get you in any car- it’s about the right car. They’ve had a lot of training – on the job and through the company and know a lot about the cars, the competition and consultative sales. I can’t speak for everyone – there are always a few bad apples – but there are good folks. I know a few of them.

What you want? Baby I Got

I’ve dedicated the better part of my life to recruiting. This is more than a job for me. It’s my passion, and the possibility of matching good people and good jobs is still more than enough to get me out of bed amped to do what I do (and do so well) each and every morning.

That I’ve built a long track record of successful results, not to mention a ton of subject matter expertise and hands on experience, should be enough to at least ensure that I’m not summarily dismissed and disrespected just because I spent my career focused on the business of hiring. But even to this day, when I pick up the phone to cold call a candidate or open a req with a new hiring manager, I know all of that doesn’t really matter to my candidates and clients.

I’m frequently reminded of one of the painful realities of being part of this industry – that no matter how much you’ve proven yourself in the past, you’ve got to constantly and consistently prove that you’re more than just another recruiter. You’ve got to demand respect.

While I’m not holding my breath for any ticker tape parades, one of these days, just maybe, someone could recognize my work – and every other recruiter out there who works hard, plays fair and tries to do right by doing good, no matter how much the odds seem stacked against a search.

As a recruiter, that’s the real meaning of respect: paying attention to, or at least acknowledging, the sweat equity I put into this business and the decades (literally) I’ve spent training myself how to be the best recruiter I can be, and educating others to do the same. It may not be rocket science, but there is skill and know-how involved in recruiting and hiring top talent.

Proficiency is appreciated in pretty much every other profession; in recruiting, wins are often dismissed by the assumption that anyone could do this job, (which I guess might technically be true.) That being said, only a handful of the hundreds of thousands of “recruiters” out there have developed the skills and dedicated the sweat equity required to be a truly world class talent acquisition leader.

I’m lucky to be able to call quite a few of them friends, but watching the way even the best in the business get treated reminds me of just how little the rest of the world at work recognizes, much less respects, that magic that only happens when a great recruiter, a great opportunity and a great candidate collide.

That intrinsic satisfaction of a job well done is, for me, enough of a motivation to keep at it, even if I already know no one but me (and sometimes, my candidates) are likely to notice everything that goes on behind the scenes, and all the hard work required to make a search run smoothly. I’m not being dramatic when I say that I friggin’ love recruiting. I just think it’s just too bad that more people don’t seem to recognize the amount of artistry involved in sourcing, screening and selection.

I Get Tired, Keep On Tryin’

Now, I’m not asking for respect across the board, necessarily; respect should be earned. But recruiters as a group are often dismissed and derided by folks who think their jobs are harder. Other than the handful of posts you might come across from me or another practitioner who’s frustrated with antipathy with which we’re sometimes treated, you’d be hard pressed to find many outside voices supporting the idea that recruiting isn’t just a viable profession, but a respectable (and even noble) one, too.

The problem, of course, is that the people making us look bad don’t actually read those posts. They don’t do the work. They don’t listen. That’s the other piece of respect. Shutting up to listen long enough to not just hear but process what the other person is saying and put that idea into action. They don’t see how that InMaul, as Levy coined, is not just hurting them but every recruiter who tries to contact a candidate on the site. They don’t realize the consequences of their awful candidate experience and the bad impression they leave on candidates they never respond to. They don’t see their impact when in reality, they’re changing lives every day.

I’m not delusional enough to believe that my rants are really making any real change, or that those of us with an axe to grind and a platform to publish on are really doing anything more than simply venting our frustrations. But the silence we receive in response can be deafening, sometimes. Hell, there are days as a recruiter where I practically feel like I need some sort of support group or self help program just to keep holding my head up when things get tough (and in this business, they always do).

Recruiters deserve better than this. We deserve respect – and contrary to popular belief, many of us have actually earned it.