Posting and Recieving jobs with TweetJobs.net 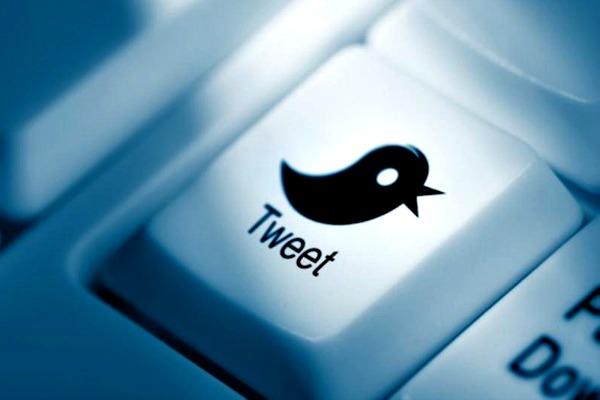 In the recent past I posted a conversation that I had with Bill Fischer of Twitterjobsearch along with short video detailing small portions of the service I felt would be useful to recruiters. Recently another application has emerged and I had the pleasure of speaking with one of the creators to learn about what it is that makes them just a little different.

With the recruitment market evolving at the speed of technology, the idea for Tweetjobs was a no brainer for founder Richard Sutcliffe a recruitment veteran along with James Mayer, both based in the UK. Speaking to James he explained that the service is currently available only in the UK market but that the company is moving to release in the US, Middles East, Australia and New Zealand in short time.

According to James there are two key areas that the pair saw that was not being addressed by current Twitter recruiting based services. The first area needing improvement that the duo saw was that job seekers were not receiving relevant tweets or notifications in regards to their intended job search. The second being that the jobseeker when receiving the tweets was not receiving viable information often outdated and irrelevant information.

James explains that when you are limited to just 140 characters, the information you broadcast has to be succinct and clear, holding only the most relevant information to the job seeker. Tweetjobs was developed to wok smart, allowing the system to understand what jobseekers are targeting based on their initial input to the Tweetjobs system, capturing specific industry and candidate geographic information.

To address the second issue of generating this information in real-time, James tells us that software aims to grab key information like job titles, skills and location providing the jobseeker with an accurate URL to apply or learn more about the opportunity at hand in real time in conjunction with the actual job posting.

It’s still in it’s infancy but according to James the group has already begun pilots working with a number of organizations within the financial and education markets within the UK. They are going very well and the results are solid, he says.

Tweetjobs will inevitably face competition as the company grows with the likes of Twitterjobsearch and US based Tweetmyjobs, both viable and formidable opponents.