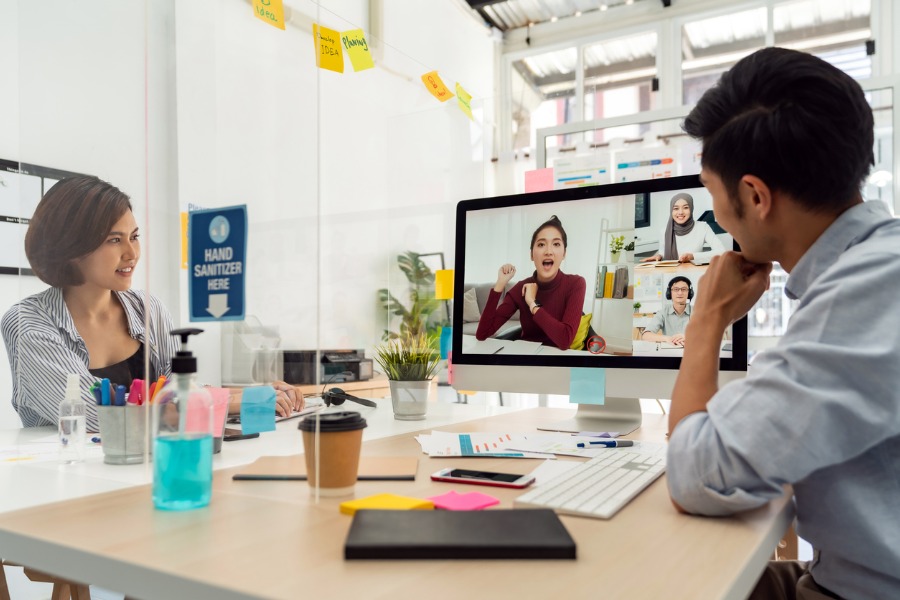 Hybrid workplaces seem to get most of the attention nowadays, but workers are more interested in nailing down flexible schedules than they are office locations.

According to The Wall Street Journal, a Future Forum report said 95% of the workers surveyed want flexible hours, compared to 78% who want “location flexibility.” (The Future Forum is a consortium focused on reimagining the future of work, led by Slack.) To produce the report, the Forum surveyed more than 10,000 knowledge workers in November 2021.

Nearly three-quarters (72%) of the workers unhappy with the amount of flexibility they had were likely to look for new opportunities during 2022. “If they’re not getting what they want, they’re open to looking for a new job,” Future Forum Vice President Sheela Subramanian told the Journal.

More teams are coming to their own agreements about when they’ll work, Subramanian reported, adding that flexible schedules will probably last beyond the pandemic. Focusing on the number of hours worked is outdated, she said. Instead, employers should be focusing on the results workers produce and the value they create.

The share of people working in a hybrid situation – splitting their time between their office and a remote location like, say, their home – increased by 12 percentage points since May 2021.

But preparing for the future workplace involves more than adopting employers’ approach to office place and flexibility. A number of executives are concerned with what’s called “proximity bias,” which occurs when people who return to the office get ahead of workers who stay at home, Bloomberg said. At the same time, business leaders prefer working from the office and want their subordinates to do the same. More than 40% said potential inequities between remote and in-office employees was their top concern, according to the Future Forum’s report.

That sets up a tension with underrepresented groups. Women and minorities tend to prefer working from home rather than trekking to the office, the report said. “Companies have to understand that their diversity efforts and their future of work plans are going to be linked,” observed Slack Vice President and Future Forum leader Brian Elliott.

Talent Board and Brazen released Adapting to the Challenges of Talent Attraction & Engagement in 2022, a survey that offers fresh perspectives on the activities, tactic and tools that talent acquisition… Read more 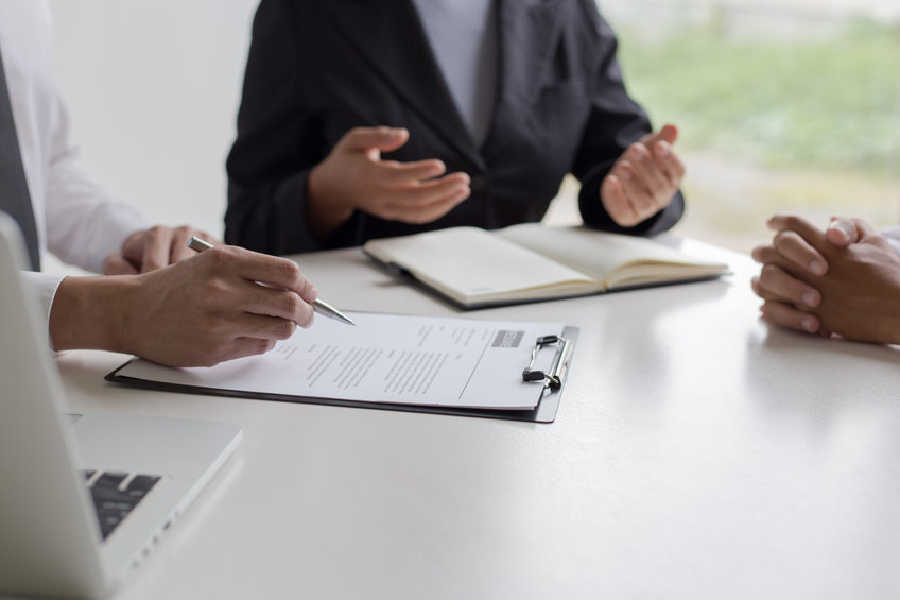 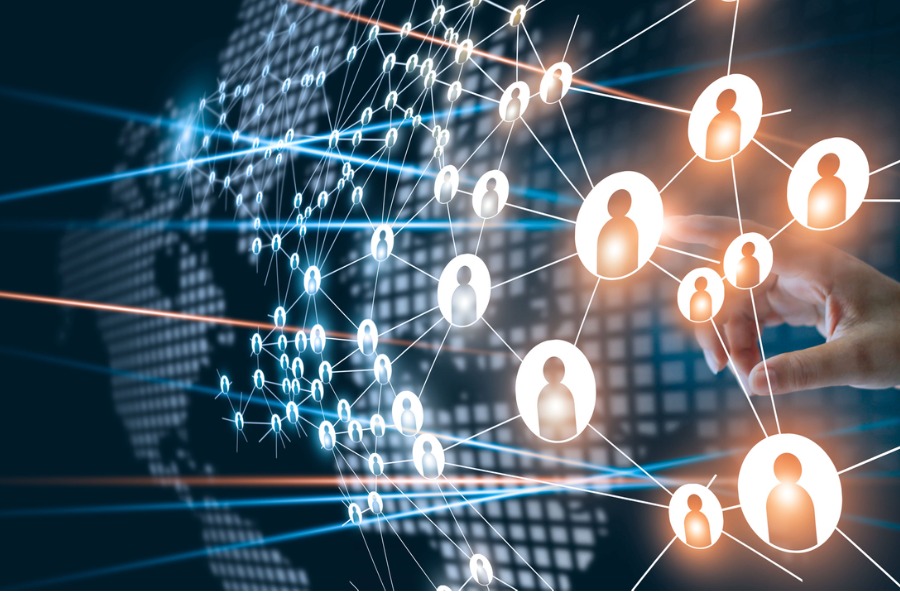 
Talent Board and Brazen released Adapting to the Challenges of Talent Attraction & Engagement in 2022, a survey that offers fresh perspectives on the activities, tactic and tools that talent acquisition… Read more