A structural gap in the labor supply has formed in the market because not enough traditional employees are available to fill job openings, according to McKinsey. Even when employers are able to poach employees from their competitors, “they are just reshuffling talent and contributing to wage escalation while failing to solve the underlying structural imbalance,” McKinsey said. “To close the gap, employers should try to win back nontraditional workers.”

Searches for “remote jobs” hit their highest level ever during August of 2022, more than two years after the very first COVID-19 lockdown. A new study from document management company SmallPDF found that Google searches for remote jobs reached this pinnacle, the highest point seen since searches began being recorded in 2004.

Unhappy with a lack of communication surrounding Elon Musk’s proposed acquisition, a number of Twitter employees have left the company to try their luck elsewhere. According to UNLEASH, many said they lost faith in the company’s management during the dance with Musk. “So many people have left they won’t even need to do more layoffs,” said one. A spokesperson for the company told the Financial Times that, “attrition is slightly higher than best practice, but ‘remains in line with current industry trends’.”

HiBob raised $150 million in growth funding, just 10 months after raising a $150 million Series C round in October 2021. Led by General Atlantic, the Series D round takes the company’s valuation to $2.45 billion and total funding to $424 million since the company’s inception. This latest investment will support HiBob in capitalizing on its market leadership, and to add additional regional offices in the next 24 months.

Talent development platform GrowthSpace closed a $25 million Series B round led by Zeev Ventures. The money will be used to scale operations to help meet the rapidly growing demand, the company said.

Livestorm, a video engagement platform that helps people manage their meetings and webinars, added six new features designed to enhance engagement during virtual events and meetings. The features are intended to “mitigate” such issues as distractions and running beyond allotted time. 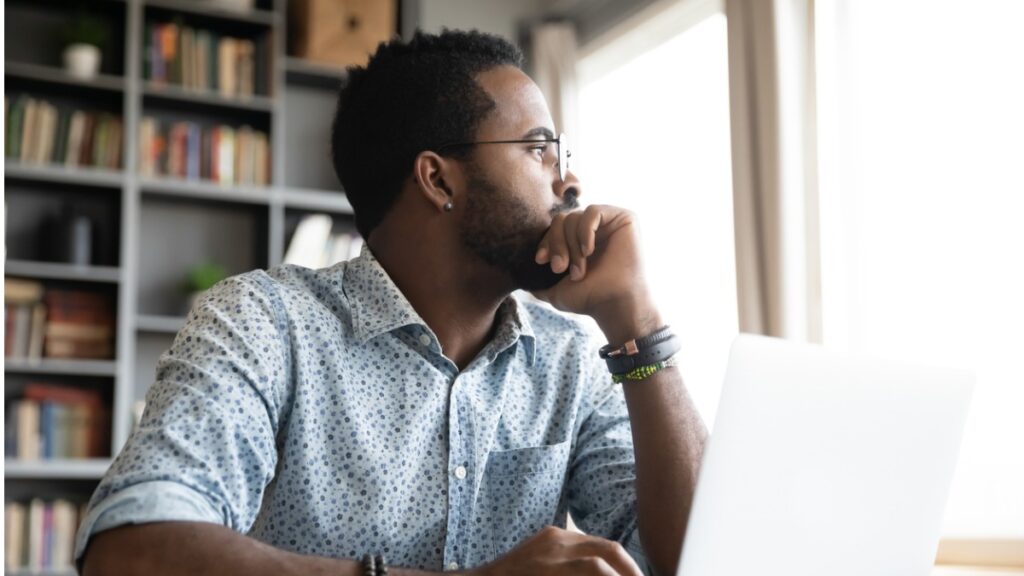