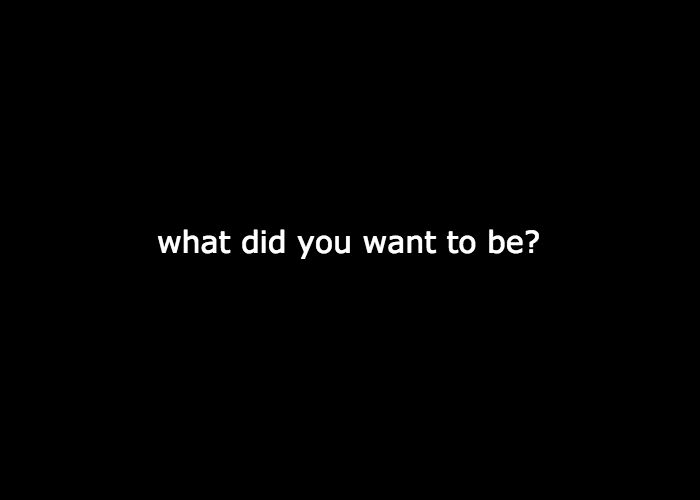 It would be easy to blame the decline in value on the Great Recession, which began in 2008 and took a lot of employment solutions with it. Employers laying off people and not hiring tends to be really bad for vendors who service them.

But blaming the tailspin on one incident, as important as it was, is also lazy. As someone who’s covered and criticized Monster for over a decade, the slide has been much more gradual than any single event.

Here is a list of my favorite missteps over the years:

Great companies are bought. Bad companies are sold. Make no mistake, Monster was sold. What maybe started out as a great company failed to stay the course. Poor leadership and market forces, along with a big dose of hubris, doomed the company to its current state.

I see nothing in Randstad that will alter the course. My guess is Monster will primarily become a big distribution center for Randstad job postings. Innovation that’s already on life support will die. The talent that’s left will rush to the exits.

In 1999, Monster unveiled the now-iconic “When I Grow Up” commercial. It featured a bunch of kids sarcastically saying they wanted to be things like “a ‘yes’ man” and have “a brown nose” when they grew up. It symbolized the desire to become something better. At the end of the commercial, viewers are asked, “What did you want to be?” Ironically, Monster failed at being what it wanted to be too.