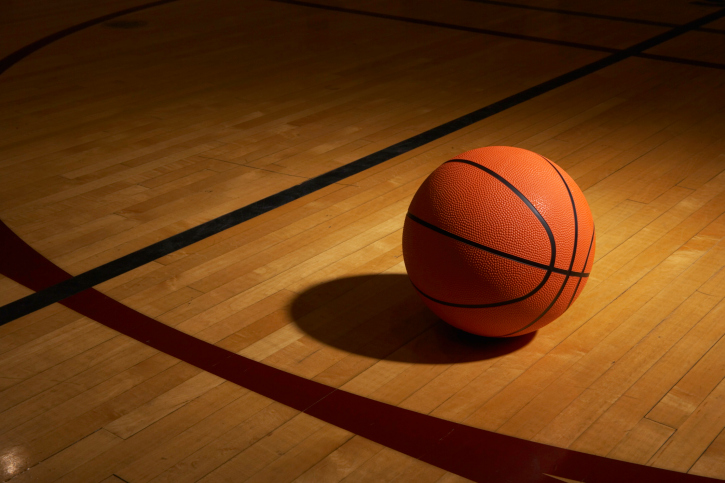 Dammit Jim, I’m a recruiter, not a ref!
Recruiting is a not exactly a sport. Some candidates seem to think it is a game.
Not to oversimplify a highly valuable skill, but one of the basic keys to the recruiting process is knowing traits you are looking for in a candidate. Some recruiters seem to have been born with a deeply ingrained innate talent for identifying great candidates. Others depend on measurement tools and background checks to help them ferret out the weaker links.
Personally I have a list of traits that I look for that act as my first set of indicators.
And then there are those times when someone makes an impression that just sort of hits you like an elbow to the jaw. Sometimes this is a good impression, and that will set me scrambling to get an offer letter ready on the spot. Most of the time it is more like the kind of elbows that get thrown in basketball or hockey games. These are the kind of elbows that make referees call fouls in NBA.
When I see these kind of recruiting fouls, I send my candidate directly for the showers. Here are a few examples of

recruiting fouls that I have run into as well as  the traits they failed to demonstrate.
Conviction
In year one of my HR career, my immediate supervisor came to me and asked me how I felt about hiring someone with a criminal background. My response was unenthusiastic.
After some vociferous discussion six months into my stint at this company, I came away with instructions to hire a certain candidate that had cleaned up his act while in prison and just needed an opportunity. I reluctantly complied and started this guy a week later. In the interview, he admitted to a number of past behavior problems that culminated in his going to prison for theft.
He worked 3 hours before walking off the job without notice. He actually scaled a fence behind the facility to get away without coming past security, leaving behind a slightly worn pair of safety shoes he had purchased from our payroll office by signing up for payroll deduction that morning.
He called me back two days later to tell me he was ready to return to work. Ref’s call on this one: Banned for life
Commitment
I was trying to fill an hourly operator position that required a fairly high level of technical skill and was having no luck. But then Kelly walked in the door with an unsolicited resume, fitting all of the background requirements, skills AND he was available immediately. I jumped through hoops on the spot: pulling together an interview team, getting a physical and drug test done, and extending the offer that afternoon. He passed the tests and reported for orientation. We put him into SAP, ordered uniforms, and took care of everything I needed done for him to start the following Monday. This was especially important since I was traveling.
Monday comes, and Kelly is a know show, no call. Frick! But it gets better. Two weeks later, I get a call from a temporary staffing agency raving about this great candidate they found for my still open position. I get excited until they start with the resume. Me: “Is this dude named Kelly?” Them: ??? Me: Foul! Banned for life!
Creativity
While working in Michigan, a candidate visits my office several times looking for a job. I keep telling him we don’t have any openings. He finally comes in one day when there is the potential for openings, but our company policy is that all job referrals must come through the Michigan Department of Unemployment referrals. I explain that he should go down there and talk to them. He leaves. He returns the next day wearing a t-shirt that has a very vulgar message on it and hands me an envelope. Confused, I open the envelope and see ten $20 dollar bills.
His question: “Will that get me past that referral thing?” Me: Foul! Banned for life!
Same company, same time, different dude. Me: “We don’t currently have any openings.” Him: “If you promise to hire me, I’ll tell you the name of a guy who is stealing from your warehouse. That should make an opening, right?” Me: sputter, ummm, Foul!
Assertive
Several months after an acquisition, the decision is made to remove a very senior employee from a key position. I meet with her and her manager, offer her severance and send her on her way, seemingly okay with the events. The manager and I then meet with her only subordinate, explaining to her that we hope she will stay on and that we are planning to come up with a salary enhancement and promotion once we resolved some organizational reporting issues. I confirmed that I would get back to her the next day. She nods pleasantly and we go our separate ways.
I leave the building and begin my two and one half hour drive home, participating in a conference call during the drive. Call ends about 50 miles down the road and I hang up, getting a voice mail message. I dial voice mail and get this something like this: “Hi, this is the person you just told you would be giving a raise and a promotion to. Today is Tuesday, we run payroll on Thursday. Unless I have an employment contract by tomorrow paying me X and guaranteeing X and X, I am not going to run payroll this week. ” Me: &T*&%*&^!!! (screeching brakes and a rapid u-turn)
Dialing CFO: If I fire the entire payroll department here today, can we pay these folks Thursday? Him: *&&^*^$#!!!! (yes! I hope….do it)
Ref’s call: Clean out your locker, you have been given your unconditional release!
(I actually said something like “pack your Sh*t and get out. You are fired for insubordination”
Recruiting Tools
Recruiter Talk Video

How do you leverage a conversational recruiting assistant as part of the sourcing and hiring process? We asked hiring managers and C-Suite executives to share their best ideas. From gaining… Read more