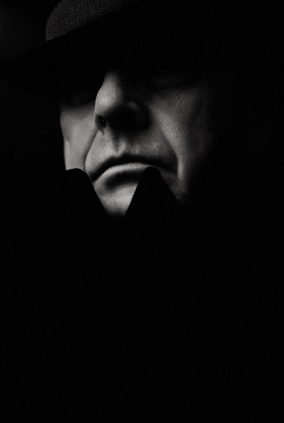 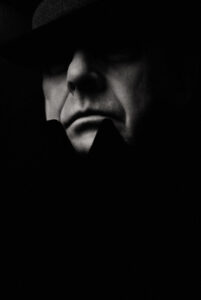 Britain’s domestic secret service, MI5, has launched a cunning online recruitment game to get a gauge on the skills of potential spies as they embark on the rigorous recruitment process.

The new game – the details of which are, unsurprisingly, being kept quite secret – is part of a new recruitment drive to enlist and train the best possible operatives to cope with modern security and surveillance needs.

Addressing the matter in the House of Lords, the security minister, Baroness Pauline Neville-Jones, said that the new recruits needed to be taken on and trained up before the government could consider relaxing the control order regime for people suspected of terrorist offences.

She said that the surveillance capabilities needed to be established “to give the necessary security to the public”, before the control order system is replaced in 2012. She added, “That surveillance doesn’t exist at the moment. Individuals have to be recruited. People have to be trained. We need extra capacity and capability.”

Control orders will be replaced with Terrorism Prevention and Investigation Measures (TPIM), which will be less restrictive means of allowing suspects to have increased freedom of movement and access to the internet and mobile phones.

It was reported earlier this year that MI5 is to be given a further £20 million on its annual budget to help establish measures to cope with the additional workload of monitoring terrorist suspects on short curfews.

“We’ve recently seen some great examples of online games being used to assist in recruitment campaigns. Practically all divisions of the military have a game such as ‘Start Thinking Soldier’, or Government Communications Headquarters (GCHQ) example when working with TMP Worldwide to develop an Xbox LIVE game. Not only can the games engage a diverse audience, the skills used can also be used to quantify relevant skills required for the job such as problem solving and observation. 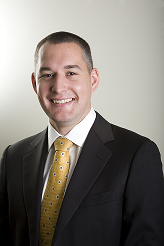 About the Author: Geoff Newman is a recruiter and the Chief Executive of Recruitment Genius. Put technology to use for you in growing your desk and learn more about Recruitment Genius by clicking here. You can also contact Geoff directly on LinkedIn.