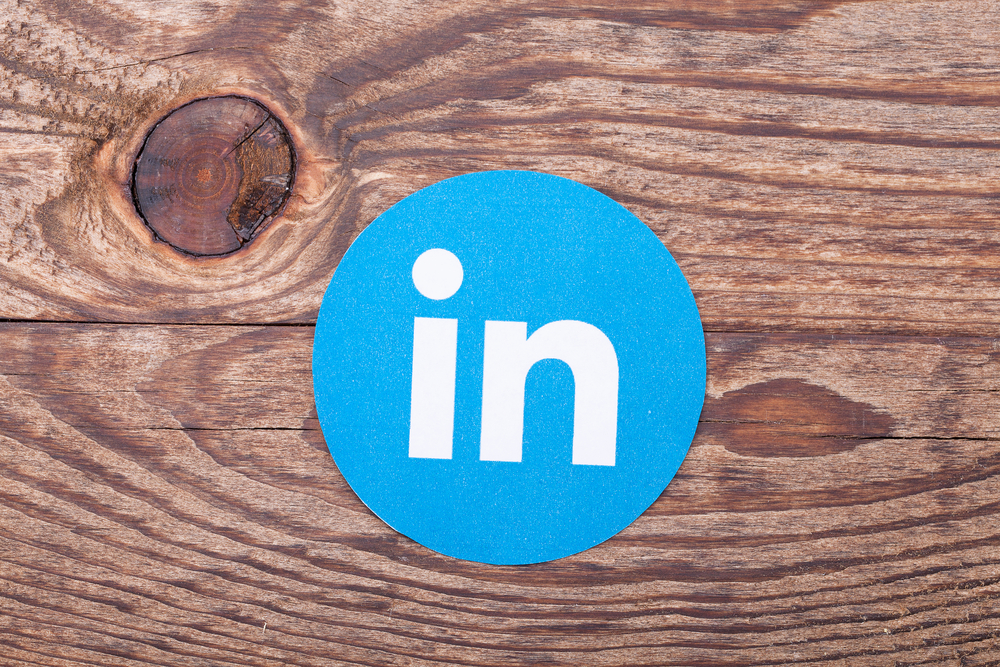 LinkedIn announced it is rolling out ProFinder nationwide after a successful 10-month pilot. ProFinder is essentially a marketplace for freelance white collar professionals. ProFinder models itself similarly to companies like Upwork, Fiverr, and Maven offering similar services and platforms matching people or corporations with practitioners and experts. Presently LinkedIn has no announced long-term business model plans for the service. However, LinkedIn has stated it will begin by allowing professionals to submit ten proposals for free after which they will be required to pay $60 per month for a business plus subscription. LinkedIn suggested it could eventually host payments and take a commission for arranging the introduction and secure payment between parties on the platform.

LinkedIn’s entry into the online freelance marketplace space comes amid a seemingly daily flood of news stories and studies declaring the continuing rapid expansion of the so-called “gig economy.” LinkedIn Project Manager Vaibhav Goel announced on LinkedIn’s blog that active freelancers on LinkedIn are up 50% in the past five years.  Staffing Industry Analyst completed a study recently estimating the “gig economy” (i.e. people who freelance) at 29% of the workforce. Another study from Upwork and the American Freelancers Union estimated that 54 million Americans worked as freelancers in 2015.

What does this mean for individual recruiters and staffing agencies?

In the words of Lord Helmet (Played by Rick Moranis) in the movie Spaceballs – “Absolutely nothing!” – for now at least. First, ProFinder does not presently list recruiting or any equivalent service as an option on the platform. Secondly, LinkedIn creating a “talent marketplace” or an opportunity for people to find & buy “talent on demand” is nothing more than LinkedIn extending and better monetizing what it has been doing since its founding in 2003. ProFinder is not a recruiting marketplace; it is a hiring marketplace. There is a difference.

As recruiters, we know but often fail to relay to our clients and stakeholders, that recruiting is far more than only finding talent, gathering resumes, and forwarding them along to employers. ProFinder, at this time, does not appear to be a threat in any way to traditional in-house, staffing, or agency recruitment services.  The only caveat I offer to this statement, is that ProFinder could occasionally threaten traditional recruiting services in instances in which employers get the opportunity to “try” the freelancers on a project basis before “buying.” By “buying,” I mean hiring those freelancers on a permanent or long-term basis for roles that employers would otherwise have used the services of a recruiter in-house or 3rd party.

LinkedIn is already the 800-pound gorilla in the online recruitment, recruitment technology, and professional networking space. I imagine you, my dear readers, are now asking yourselves, “doesn’t this directly contradict what Evan just wrote in the above section?” The answer is no; please allow me to explain. Just as LinkedIn itself never replaced or will replace traditional recruitment services, ProFinder is simply an additional way to find and connect with talent on LinkedIn like people have already done for years.

I am highly skeptical of the economics of online “talent marketplaces” as a stand-alone company. I am confident that LinkedIn will come to dominate the space because it is likely to become the only real player in the space over the long-term.  Inevitably, LinkedIn, backed by the full might of its parent company Microsoft, will acquire any competitors showing promise and knock out business any competitors who do not – then proceed to obtain their data and intellectual property in a fire sale.

What sort of possibilities does this create for LinkedIn?

In short, several. I can imagine several possible and probable eventualities from LinkedIn ProFinder emerging as the dominate player for hiring freelancers.

Who are the likely net winners and losers of LinkedIn ProFinder’s rollout & continued expansion?

In the long-term, Glassdoor seems to be the most likely loser from the rollout of LinkedIn ProFinder.  This prediction may not seem obvious. Allow me to explain. First off, I must admit I struggle to decide whether or not I am bullish or bearish on Glassdoor and its long rumored and probable IPO. That being said, regardless of Glassdoor going IPO, I think it is inevitable for the company to be acquired by Google, which already invested in Glassdoor through Google Capital in 2015. Additionally, the synergies with Google’s search business are too obvious and sensible for Glassdoor to long remain an independent digital recruitment marketing company and the millions of dollars in working capital that it takes to remain dominant in that space.

My point is that long term, Glassdoor’s value proposition appears to be unpenetrable by ProFinder or any other review / rating product. But, ProFinder with the synergies offered by its connection with LinkedIn has the potential to become a go-to destination for reviews and ratings in ways Glassdoor, cannot hope to compete.

About the Author: Evan is a Denver-based independent recruiter and consultant. He joined SourceCon as a contributor in 2015. Evan is passionate about helping recruiters and sourcers improve their craft by adopting tactics of sales professionals and digital marketers. He blogs and tweet on recruiting, career advice, and HRtech. Evan’s mission is to help keep the “human” in human capital. You can follow Evan on Twitter @evanfherman to receive daily tips on recruiting, careers, and HRtech. Or reach out to him on Linkedin.