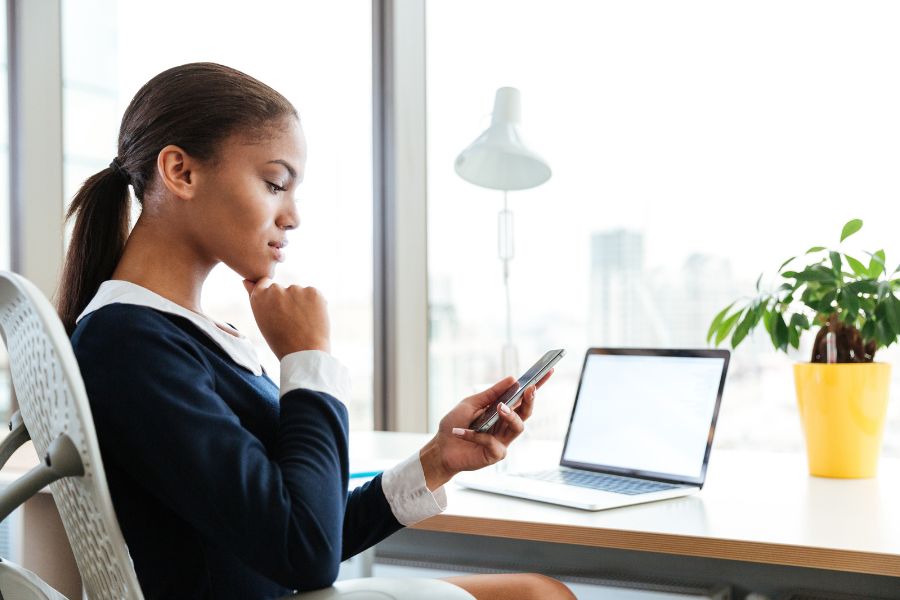 Responding to multiple headwinds, major tech employers including Twitter, Meta, and Salesforce are slashing roles across their organizations. Hit particularly hard are talent acquisition related positions. Wednesday, Meta laid off much of its recruiting team via mass-emails. Some of the recently fired included a recruiter who is due to give birth in two weeks.

In a company-wide message Meta founder and CEO Mark Zuckerberg announced 11,000 job cuts, noting: “Recruiting will be disproportionately affected since we’re planning to hire fewer people next year.”  Similar plans have and will be unrolling across otherf companies, according to insiders. RecruitingDaily has reached out to all three organizations for official comments, and will update accordingly.

Sourcers, recruiters, marketers and other affected talent professionals have been flooding social media with updates and requests for help. Some of the impacted employees have been blunt about their reaction to the news.

In addition to the recent layoffs announced by Meta, Twitter, and Salesforce, the tech industry as a whole is cutting staff. Netflix, Soundhound, Spotify, Lyft, Stripe, and many other Silicon Valley employers have announced rounds of layoffs over the past few months. Overseas, Tencent, Byju’s, Ola, and Unacademy have also laid off hundreds to thousands of employees to reduce their operating expenses as revenue and investments have dried up.