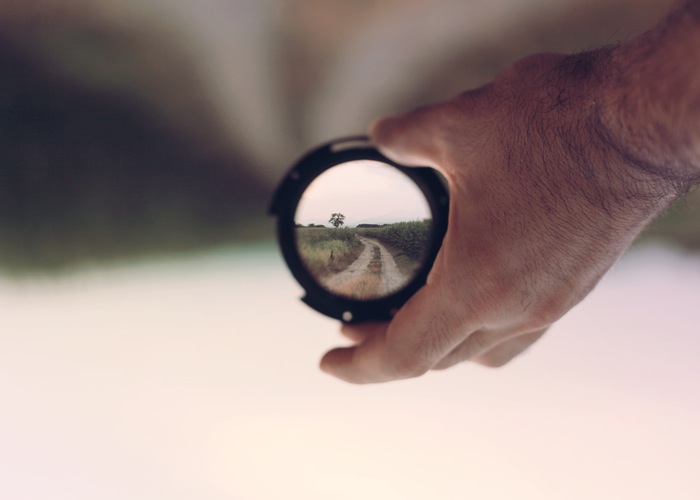 Keyword stuffing is the act of, well, stuffing a web page with keywords, hoping to get found online. It’s commonly referred to as spam. And before Google got pretty good at filtering this spam, it was very prevalent. Remember the days of white-on-white keyword stuffing?

Keyword stuffing has been a problem with resumes, too. Candidates will do anything to improve their chances of being noticed by an employer, which should surprise no one. It’s also no surprise to learn that employers stuff keywords into job postings for similar reasons.

The fact that tech solutions pop-up to take advantage of this reality is no shocker either. Enter Jobscan.

Founder James Hu says the idea came to him as a frustrated job seeker. “We set-out to learn how applicant tracking systems worked, and how the filtering worked on so many of them.”

This philosophy comes through clearly on the company website, which says:

“Ninety percent of large companies use Applicant Tracking Systems to search for qualified candidates from large applicant pools. These systems help employers by analyzing resumes and CVs, surfacing candidates that best match the position and filtering out those who don’t. We have researched the top systems used by thousands of companies, and built our algorithm based on the common patterns among them.”

The service is clever. Users copy and paste their resume into a box. Then, they do the same with the job posting. From there, Jobscan spits out an analysis about how a resume can be beefed-up to better the chances of getting through ATS filters and noticed by a recruiter. An example of a recommendation a user might get includes, “This job requires or prefers an advanced degree. An advanced degree is not found in your resume.”

The technology isn’t evil. The potential for human deceit, however, is present. In theory, a candidate would look at the fact that the job requires an advanced degree, and move on. At the opposite end of the spectrum is the candidate who adds some advanced degree to get noticed by the employer. “If I just get in the door,” they think, “I can talk my way into the job.”

It’s not rational to add skills to a resume for a job you’re not qualified for, but it happens. Trust me, I used to work for a background check company. Humans do human things. And employers end up wasting time and money because of it. Will Jobscan work really well for many job seekers who are looking to improve their chances of landing a job morally? Sure. Will it empower others to skirt the system? Yes, that too.

I’ll also add that the resume black hole phenomenon is likely the reason technologies such as this exist. Because too few candidates and prospects actually hear back from employers and there’s such a lack of transparency with hiring, people are going to search for ways to get past the perceived gatekeepers.

Users get up to five job scans for free. After that, Jobscan charges $49.95-per-month, or $89.95 for a 3-month commitment. The site markets itself primarily through content, getting picked up by search engines. The company is also looking to target employers with new features and services in the future.