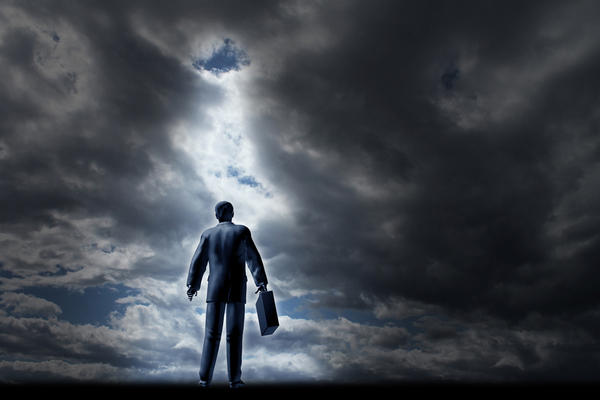 Jerry Albright is one of those guys that has a couple of things going for him.  He’s likable, he’s witty and more often than not he’s

pretty straight forward with telling you like it is. I like to compare him (in persona) to @animal and “The Recruiting Animal Show”.

I wanted to have Jerry contribute to the carnival this year because it’s often refreshing to hear it straight side stepping the bull. Take a look at his video and his challenge to recruiters.  It’s nothing earth shattering but it’s one of those things that we often overlook. It’s a quick Listen.

Comment below on his video to get entered into the drawing to win a free PRO membership to referYes our sponsor this month!