Membership
Home / Articles / We Are All Recruiters Thanks to Indeed Crowd

We Are All Recruiters Thanks to Indeed Crowd 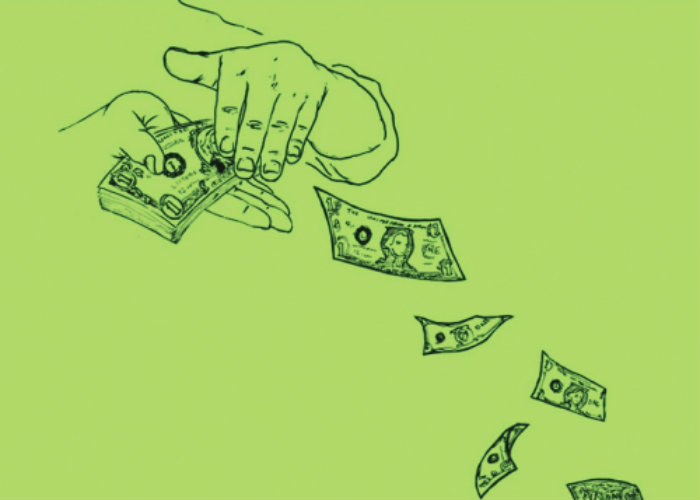 The history of vendors providing a way to commercialize and mainstream paid referrals isn’t pretty. Organizations who serve as middlemen and pay everyday people who refer their contacts who then got hired have come and gone over the years. The ones left are mainly on the ATS end, empowering employees internally.

Companies like H3 (yes, before the car), refer.com, Jobster, Zubka, YorZ and KarmaOne have come and gone. I was actually someone who got paid for a referral via H3. The idea makes perfect sense: Empower an army of people to pimp out your jobs and reward them with cash when a hire occurs.

Why? The reasons are many. Timing. Human nature. It’s complicated.

Hans Gieskes, founder of the aforementioned H3, offers the following: “You can take a horse to the water, but you cannot make him/her drink. Only 4 percent of people are actual ‘connectors, perhaps proven by fact that fewer than 4 percent of LinkedIn’s members are in ‘500+’ category.

“No wonder that in traditional ERP programs only a fraction of employees actually take part and score (multiple) rewards. It’s great that hundreds of millions of people have a LinkedIn or Facebook account, but 96 percent of them will never become successful networkers regardless. So all these referral recruiting solutions are wasted on the majority of employees/people.”

Indeed Crowd helps employers fill positions by offering rewards to people who share jobs with their network. When users submit a new candidate for a job, the candidate is contacted by Indeed and screened for fit. If the candidate agrees, their resume will be sent to the Employer. If hired, Indeed pays a referral fee.

When a candidate is hired, users click a Claim button from their account to begin the payment process. Indeed requests details on the hire, and your payment and tax information. Payments may take up to two weeks for payment processor to issue funds.

Unlike other services, Indeed Crowd doesn’t require a 90 day period before making payouts. However, if a candidate has already applied, or has been referred by someone else on Indeed Crowd, then referrers are not eligible for a reward.

Bypassing the 90 day period might mean payouts are less than they would otherwise be. Whereas H3 used to pay out $5,000 and above on most done deals, payouts on Indeed Crowd hover around the $2,000 mark.

As of this writing, there are 314 jobs posted on the beta service. Jobs cover a wide variety of categories throughout most of the United States. Texas has the most openings at 48.

Pricing for employers isn’t publicly available, but the breakdown is likely a split between what goes to Indeed and what goes to a referrer. Additionally, the low job count likely reveals the number of companies who can post opportunities is limited as Indeed works through any kinks that come up in the beta period.

Will this time be different for the referral software business? If anyone is going to get it right, history says Indeed has a puncher’s chance against history.

Guesses offered a prediction back in 2010, “Innovation is all about trying to find solutions for problems, and once we realize that the problem is not how to enable all employees to become productive referral recruiters, but how to increase the recruiting yield from the true connectors we have among our employees, somebody will crack this quest for the silver bullet and create great ROI for his/her investors.”