Membership
Home / Articles / Here’s Why a Growing Number of HR Tech Vendors are Down Wit’ O.P.P. (Other People’s Platforms)

Here’s Why a Growing Number of HR Tech Vendors are Down Wit’ O.P.P. (Other People’s Platforms) 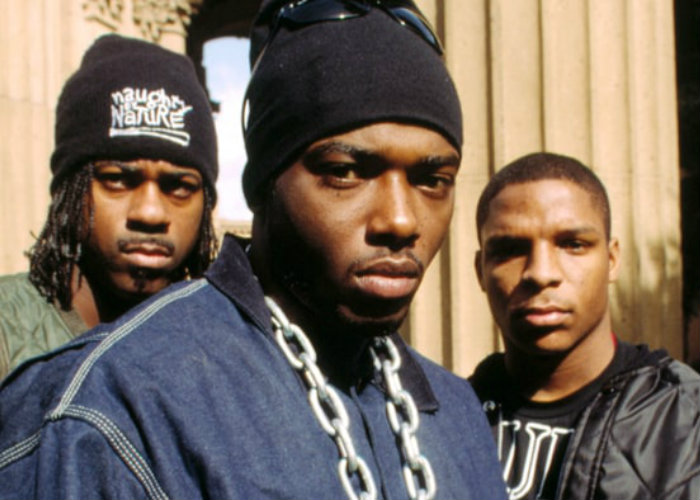 Ten years ago, if you wanted to launch a digital business, you likely bought a domain name, paid a designer to develop a web site, plugged in a database, threw in some programming and voila, hang out the “open for business” sign. People still launch businesses this way, as a matter of fact, as it still works pretty well. But for a growing number of companies, building on other people’s platforms (O.P.P.) is becoming the default.

Facebook took this model to the masses in 2007, when they allowed developers to build apps on top of Facebook’s solution. You may remember early apps like Texas Hold ‘Em, Scrabulous and Mob Wars. Employment-related apps like Branchout and BeKnown leveraged Facebook’s ecosystem.

Twitter followed Facebook’s lead and the job search apps came runnin’. Tweet My Jobs, Tweet A Job, Tweet Jobs and countless others jumped on board. Most of these early apps, if not all, are gone now … but we’ll come back to that in a bit. Android and iOS also opened the mother-of-all app stores.

The rationale is this? Why build your own solution from ground zero when you could build on existing systems that already have users? Another way to look at it, why buy when you can lease?

Now the trend is hitting employment platforms pretty hard. LinkedIn led the way early on, but have largely backed away from developers in recent years. Yammer, acquired by Microsoft in 2012, is noteworthy for its app ecosystem. Many applicant tracking systems have integrations, but they tend to be exclusive and clunky. ADP’s marketplace is an example of this.

Let’s say the app store model has been hit-or-miss up to this point. As far as recruiting goes, I’ll argue it’s been more miss than hit. However, that tide may be turning.

“We think this idea of suites vs. best of breed is a false choice, this has been the choice of marketplace,” Zenefits CEO David Sacks said in an interview with Techcrunch. “You could use an antiquated suite or best of breed that’s limited. We’re building an app store for [human resources] for the first time, that’s the way to resolve this conundrum. You build an app store and you release some core apps yourself, but you allow third parties to provide best of breed apps.”

Companies currently taking advantage of Zenefits’ ecosystem include Microsoft 365, Salesforce and Quickbooks, but the company expects and hopes smaller players jump aboard. “We want to let 1,000 flowers bloom here,” Sacks added. “Anybody will be able to get a developer key.”

Slack is another example of a platform that’s friendly to third-party developers. Recently surpassing 4 million daily users and 1.25 million subscriptions, up from 3 million users and 930,000 subscriptions in May, Slack users have downloaded 6 million apps from their platform.

It’s worth noting Slack’s app store looks more like Facebook’s or Apple’s, featuring names like Hey Taco, Obie and Donut. Such names speak to a level of openness and scale that many others don’t enjoy. Yammer, in contrast, has been around longer, and should have a killer marketplace, but fails in this respect.

It’s debatable, of course, whether all this growth is a good thing. For developers, you get reach, but you also get headaches. Building for multiple platforms creates complexity that used to not exist. For the platforms themselves, policing app makers and fighting spam can be troublesome. For users, though, all is good and demand is high, which is why platforms are created in the first place and developers build apps.

This brings us back to a word of warning. Remember the growth of employment-related apps built on the shoulders of Facebook, Twitter and even LinkedIn? Most were burned, badly. Branchout is the best example. In two short years, they went from nothing to getting almost $50 million in venture capital, 25 million users and millions of job postings. They were going to be bigger than LinkedIn.

Then the bottom fell out after Facebook changed its algorithm, penalizing apps that were seen as spammy, inviting mass numbers of friends to download apps and share with more friends. Twitter changing up its developer rules took the air out of many of their job-related apps as well.

Regardless, I expect app stores to continue to flourish and grow. Will the cycle of changing the rules and screwing certain apps continue? Probably. But I think there’s less incentive to do harm to third party developers, and I also think everyone has learned some hard lessons they don’t want to repeat in order to keep marketplaces healthy.

Other people’s platforms are where much of the action is and will continue to stay. For technology platforms that have scaled well enough to justify an ecosystem, they’d do well to offer a marketplace or risk falling behind. I’ll apologize in advance and say, when debating whether or not you’re down wit’ O.P.P., the answer should be, “Yeah, you know me.”