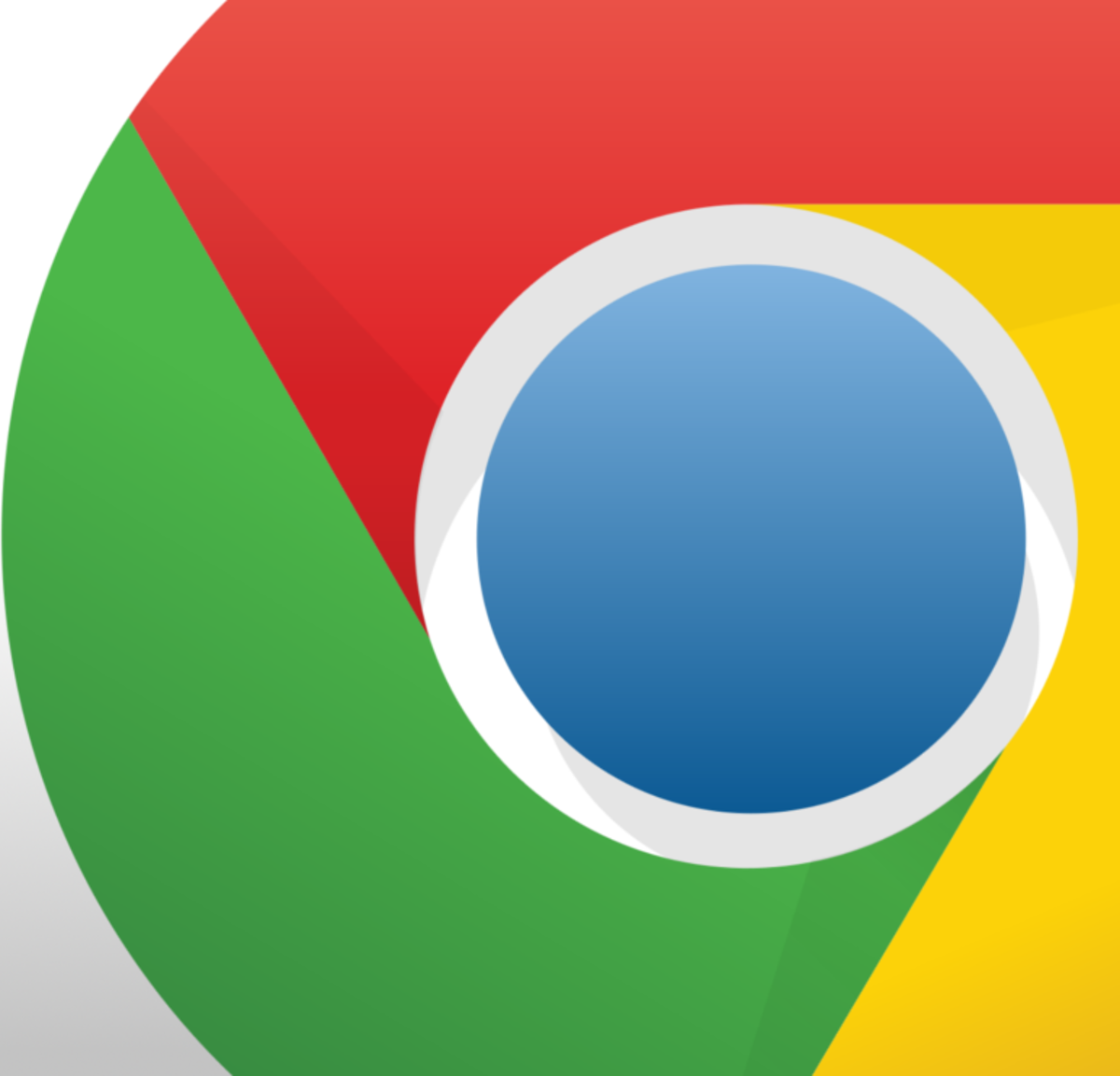 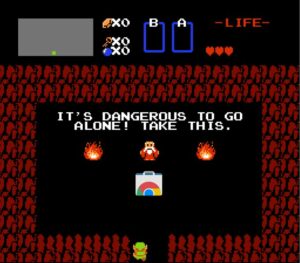 I’m of the mindset that there’s no sense in hoarding knowledge in the workplace, and the recruitment/sourcing industry is no exception. Depending on the type of recruitment you work in (whether it be staffing, direct placement, or in my case, RPO), fellow colleagues can be outright selfish pricks when it comes to sharing experiences and information. I’ve never seen the logic in that approach, as I believe that the stronger and wiser my team is, the stronger and wiser I become.

So, I try my best to share whatever I can, whenever I can, when I believe it will help those around me to better succeed. I do a fair amount of reading up on industry news and technology across many different sites across the web (including phenomenal sources such as recruitingtools.com, wink wink) on a weekly basis, so I basically filter out the fluff and buzzword-filled bullshit that I consume and pass along the gems worth knowing about to the rest of the group. Usually, this information is disseminated via an office-wide email, most likely to be “marked read” and either filed away and forgotten in a subfolder with my dumb name on it or sent directly to Deleted Items. I’ve got no beef with that, as I’m well aware of the barrage of emails we sift through day in and day out, and it’s hard at times to distinguish which are keepers and which ones can kiss the bottom of the recycling bin.

Sensing that was becoming the norm in my office, I thought it would be a good idea to switch up my approach and offer to lead a series of “Lunch & Learns” rooted in sourcing technology and things of the like. I’ve conducted a couple of similar courses in the past, but this would be the first with my current colleagues. I didn’t want to kick things off with a subject that sounded too lame or complex on the surface, so I opted to designate Chrome Extensions as the focal point of the first installment. I taped a sign-up sheet to the front desk, sent out the invite and hoped for the best. Once it was later announced that there would be free pizza, there was a sudden and miraculous surge in names added to the roster and we were all set for our first class!

Everyone in attendance stated that they learned a lot, many even confessed that they’d never used or even heard of a Chrome extension and that they were excited to start using them right away. If you’re relatively new to the industry, this webinar could be a great tool for you to get started with extensions. Based on the feedback I received, I plan on conducting a second installment sometime in the coming weeks, taking a look at a wider range of options that are available in the Chrome Web Store. I’ll be sure to share the recording of part two with you all once that takes place, but in the meantime check out part one and let me know your thoughts! 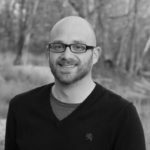