Membership
Home / Articles / Hiring for the Summer? Don’t Get Sued for Forgetting These Labor Laws

Hiring for the Summer? Don’t Get Sued for Forgetting These Labor Laws 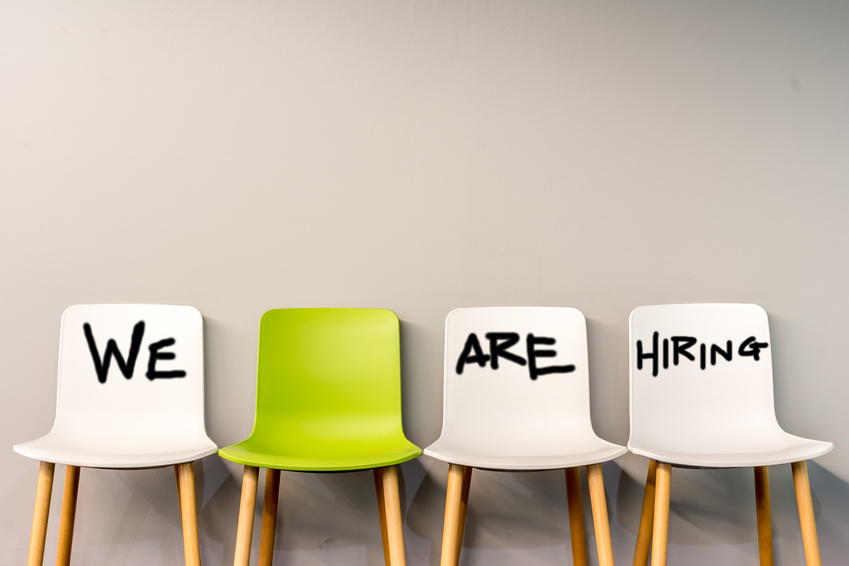 A diverse bunch of industries are fast approaching some of the busiest months of the year.

As shoppers, vacationers, and fun-seekers everywhere get ready for summer, workforces in hospitality, retail, entertainment, and leisure — not to mention construction and landscaping — can expect to grow by anything from 1 percent to 30 percent to meet seasonal demand, according to data from the U.S. Bureau of Labor Statistics.

Labor laws can be tricky in the best of times, but when you’re rapidly hiring large numbers of seasonal workers, they are devilishly so. Should they get overtime? What benefits do they qualify for? How many hours can students work? Can you pay younger workers less than other employees?

No doubt you’ve faced some of these questions yourself and I’m going to attempt to answer some of them for you here — but please don’t mistake this for legal advice.

It’s always a good idea to consult an attorney and get proper legal advice. Yes, it’s expensive, but getting hit with a lawsuit for not complying with the correct employment regulations will cost you even more than your attorney’s consultation fee. The average federal prosecution for a simple payroll violation, for example, recovers more than $18,000 — from each employer.

Do I need to pay seasonal workers minimum wage and overtime?

For the most part, yes.

The one true exemption for seasonal employees comes in Section 13(a)(3) of the Fair Labor Standards Act, which says that the federal minimum wage and overtime provisions do not apply to “any employee employed by an establishment which is an amusement or recreational establishment, if (A) it does not operate for more than seven months in any calendar year; or, (B) during the preceding calendar year, its average receipts for any six months of such year were not more than 33-1/3 percent of its average receipts for the other six months of such year.”

In other words, if your entire business is seasonal — not just your employees — you might not have to pay them the minimum wage or overtime. But this isn’t as clear cut as it sounds.

Don’t let the fact that this exemption exists mislead you into believing you’ve a get-out-of-jail-free card when it comes to complying with the FLSA. It’s a tricky and complex statute filled with strict requirements and complicated loopholes.”

One of the biggest loopholes may come from your state’s labor code. Maria adds,

Some state wage laws may not recognize or permit the application of this exemption, and since an employer must comply with the most stringent of the state or federal provisions, it is strongly recommended that state laws be reviewed prior to applying this exemption.”

In short, it pays to know your state regulations as well as the FLSA.

Can I pay younger employees less than everyone else?

“The 1996 Amendments to the FLSA allow employers to pay a youth minimum wage of not less than $4.25 an hour to employees who are under 20 years of age during the first 90 consecutive calendar days after initial employment by their employer. The law contains certain protections for employees that prohibit employers from displacing any employee in order to hire someone at the youth minimum wage.”

“Cheap labor!” you may be thinking. But not so fast.

Is it a good idea to pay younger people less than the federal minimum wage? Think about it. Would you take that job? And putting labor laws aside for a minute, just because this provision is there doesn’t mean you should use it.

Offering $4.25 an hour won’t make recruiting any easier, and it definitely won’t be good for morale. The Labor Department’s fact sheet also makes it clear that none of these workers can take the place of other employees, so any cost-savings are illusory.

If they are over 16, yes, but if you’re employing 14 and 15 year olds, remember that they cannot be at work during school hours.

Employing anyone under the age of 14 is, of course, against the law, unless your business is a family-run farm, for example, in a state that doesn’t prohibit the employment of under-14s who are members of said family — like Idaho, for example, where I live.

There are strict rules about the kinds of environments that anyone under the age of 18 can work in. They are only allowed to do “non-hazardous” jobs, and to find out what these are, it’s best to check with the Department of Labor.

The FLSA doesn’t distinguish between full- or part-time employees — it’s up to employers to decide who’s who in that regard — but some state labor laws DO make this distinction. And, most of us don’t know this.

The federal law is merely one legal framework. It’s structured to set a minimum standard. Each state is well within their authority to create a more robust or stronger law. In general, state laws apply to whatever state the employee is working in. It’s always a good idea to check in with your legal counsel, someone who is familiar with the different state laws and can help you comply with them.”

Another area of the law that draws a very clear line between full and part-time employees is the Affordable Care Act. If your “part-time” seasonal employees end up working more than 30 hours a week, you may find they’re eligible for health care benefits because, under the ACA, they are now classified as full time.

If you’re considering leaving all of these worries at the door of a staffing agency, take note. Before you hire any of their temporary employees into your workforce, you’ll want to check that they, too, are protected by all the applicable labor laws — because if they’re not, this may come back to bite you. It’s another complex area of the law but in some cases, employing temporary workers can be considered joint employment, and according to the U.S. Department of Labor, this means joint accountability.

Concerned? You’re not alone. U.S. labor laws are no picnic. But on the bright side, there’s a lot of good advice out there — and, fall is just around the corner. 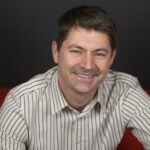 ABOUT THE AUTHOR: Simon Worsfold is an analyst at TSheets, a time tracking software company based in Eagle, Idaho. You can reach him on Twitter or LinkedIn.