Here’s Why Glassdoor’s Fame May Be Fleeting 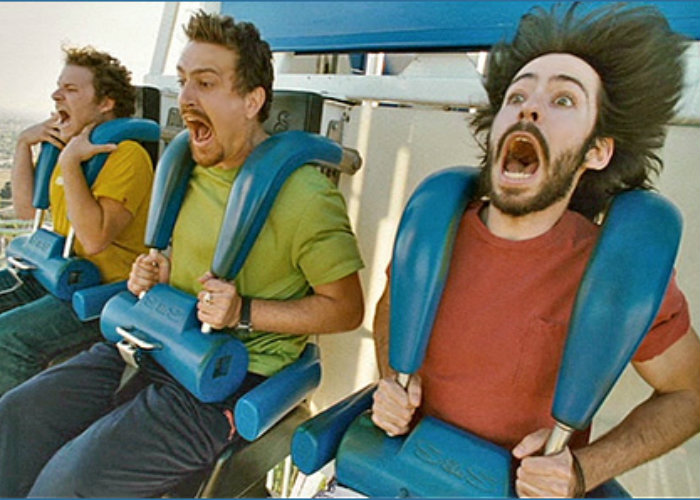 The number of herculean success stories in the online classifieds space as it pertains to job postings over the past 10 years are few and far between. Two obvious medal winners, however, include Indeed and Glassdoor. Not surprisingly, they have a lot in common. Indeed is a job search engine with a lot of user generated content. Glassdoor is a job board with even more user-generated content.

In most cases, this user-generated content takes the form of anonymous employee reviews. Glassdoor built it’s whole business on this foundation, and still rides the wave even though finding reviews aren’t as easy as it used to be. Indeed serves up tons of pages that Google loves, both indexed and original in content. Both have turned out to be winning strategies.

Glassdoor recently had its third summit in San Francisco. The event brings in over a thousand attendees, many of whom are clients, and covers all kinds of employer branding-type topics, as well as general business highlights. It’s a good time to appreciate the success Glassdoor has enjoyed, as well as think about the challenges that may lie ahead.

I’m not the only one who’s noticed the success of these two sites. Prosperity is commonly followed by copycats, and Glassdoor is no different. Job boards who have felt the pain of the last 8 years are looking for ways to rebound. Startups already launched, and those still to be born, know what’s up too.

Job postings used to be all the content job boards needed. Customers did the posting. Job boards did the optimizing. Google did the indexing. Job seekers did the searching. Voila! Everyone’s happy.

Postings became commoditized. Indeed freely indexed jobs from company sites and kicked the competition’s ass in the process, driving Google traffic and being a far better user experience than anyone else once someone landed there.

Eventually, job boards lost huge chunks of their content. Traffic dropped. They created their own professional content, which brought us gems like “How to dress for an interview,” but professional content is expensive and doesn’t scale all that well.

Job board owners have stayed away from anonymous employer reviews for a long time. If you talk to them, they’ll tell you things like “Customers don’t like them” or “We can’t police it” or “Our lawyers say so.” All valid reasons. Glassdoor had to do a lot of damage control when they started hitting up employers, and they’re in court a lot because of employers who would rather pay legal fees than actually figure out how to fix their company.

Either way, job boards stayed away. But that’s changing. Earlier this year, Monster partnered with a European-based employee review site called Kununu. Research a company on Monster, and you’ll see reviews powered by them.

So, if Monster is comfortable sticking its toe in the user-generated waters, I suspect this will help validate the practice and empower more job sites to do the same. Now, imagine all those niche boards out there adding reviews to their sites. I believe that’s going to be reality.

Death By A Thousand Cuts: The Newbies

Just like ABC, NBC and CBS fragmented into the world of screens we know today, Glassdoor is no different. They may share the horizontal with Indeed, but verticals are arising and will continue to do so.

InHerSight and Fairygodboss are probably the two best examples of this. These are two anonymous employee review websites that cater to women. Users rate employers on things like family friendliness and thickness of the glass ceiling for female employees. TruckersReport is where truckers go to discuss trucking companies who employ them. InternshipRatings, well, you get the idea.

Indeed came to market saying it was “Google for jobs.” It was. And it was a winning message and strategy. For their sake, I hope Google doesn’t decide it wants to be “Google for jobs.” Their competition may go upstream as opposed to downstream, but that’s another post.

Unless Yelp gets into the employee review business or LinkedIn allows users to “endorse” employers like they do connections, Glassdoor should be safe in its current lane. The big challenge, as I see it, is that a lot more lanes are opening up and will continue to do so. Death by a thousand cuts means Glassdoor runs the risk of becoming the next Monster or CareerBuilder and selling itself 15 years from now for pennies on the dollar.