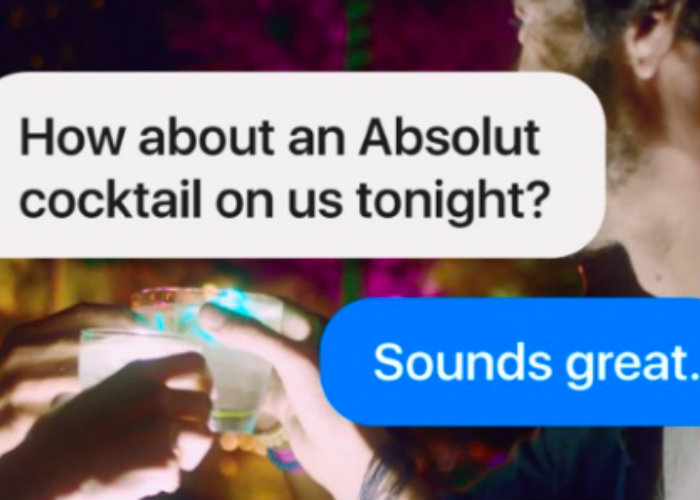 The hits just keep on coming.

Facebook means more than sharing photos and whining about the election. It means business. In the past few months, the most popular social network on the planet at almost 2 billion people strong has introduced Facebook at Work and job postings on Pages.

It’s also getting serious about how it makes money through messaging, which has been historically elusive for apps.

We already know that candidates who apply to job openings via Fan Pages in the future will engage with an employer via Messages. And now we know there’s another way for employers to target prospects and engage with them on Facebook with newly introduced Sponsored Messages.

How Employers Can Leverage Sponsored Messages

There are two ways recruiters can leverage Messages to hire more effectively with Facebook. Let’s take a look.

Sponsored messages isn’t a product specifically built for the workplace, but it can undoubtedly be utilized to do so. Messaging is the most popular activity on a mobile phone, and it’s only getting bigger. And don’t forget Facebook owns Instagram and WhatsApp, both of which lend themselves to moving the needle on monetizing messaging.

If you haven’t boarded the messaging bandwagon in your personal life, it’s time to jump on. Because all signs are pointing to it having an impact on the success of your professional life.