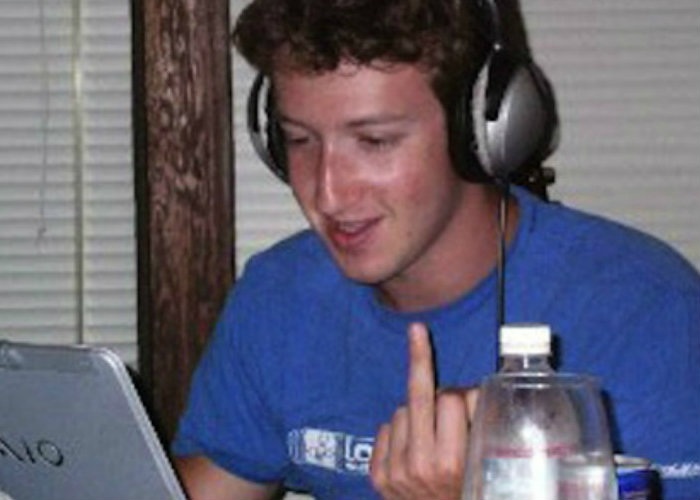 It’s amazing how $26.2 billion can wake-up a sleeping giant. After selling to Microsoft for that amount, it’s no surprise others, like Facebook, are taking notice. I imagine the conversation at Facebook went something like this:

Facebook CEO Mark Zuckerberg: “What, we have, like four times as many users, and way more actual active users. Let’s start getting serious about this enterprise, employment, jobby-job stuff. We’ll add an additional $100 billion to our valuation in no time.”

In the past year, Facebook has launched @Work, gotten more serious about classifieds, and now Techcrunch is reporting that Facebook is testing a Create Job feature for company pages.

Jobs are shared on the feeds of followers for free, but employers can promote jobs to their followers, as well as others through Facebook advertising’s ad solution which targets users in a variety of ways, such as location, education and age.

Applications are sent as messages, which are similar to the ones customer service reps current receive via Facebook. Whether or not Facebook users can upload a resume, copy/paste or use their LinkedIn profile is unknown, but this might be the part for many employers to swallow.

Post a job? Sure. Show it to Fans? Yeah. Promote it to a targeted audience? Straight butter, baby! Manage responses via Facebook? Cue the crickets.

Now, could Facebook open its platform to allow messages and resumes to be uploaded into ATS’s that build an app? Sure. That, or they could enable employers to connect via API. Or, as startups like Olivia show, maybe candidates don’t need to be stuffed into an applicant tracking system to work.

As such, this new Facebook feature looks to only be appealing to small businesses and companies that have hard-to-fill positions like trucking or healthcare for the time-being.  If at some point, similar to LinkedIn, Facebook users are able to add a professional profile that compliments their already-available personal pages – which, let’s be real, is eventually going to happen – and attach that profile to a job opening, and companies can manage and search those profiles, then I think they’re really onto something.

No doubt big players with deep pockets have attempted to claim real estate around help wanted ads for a long time. Google first attempted it with Base 10 years ago, eBay launched Kijiji and Yahoo had HotJobs. None of them set the world on fire, and maybe Facebook will fall on its face too.

But I’ll make the bold and usually misguided statement that this time it may just be different. Big job boards are on the ropes as Indeed gobbles-up marketshare. We’ve never really had a web property that had a billion active users on it. Messaging is hugely popular, and mobile is redefining how we consume content and engage with people and brands.

It’s worth noting that Google is rumored to get into the job search game again and that Microsoft is going after Slack. What’s next? Maybe Amazon’s Echo will find you a job, or drones can start dropping off your resume at nearby employers someday.

It’s also worth noting that applicant tracking systems and other solutions that integrate into Facebook Pages will find themselves at a possible disadvantage with this move. Solutions like Recruiting.com, iCIMS and Jobvite provide Facebook career site tabs on Pages for a fee, and might lose clients to a native, free option.