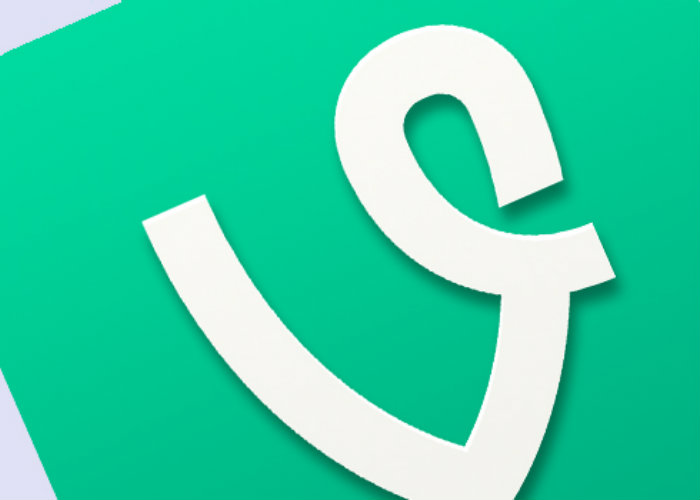 Twitter announced yesterday that it was shutting down Vine, the once-popular video recording and sharing app that carved out a brand by creating 6-second spots for users to publish. Launched and sold in 2012, Vine was a perfect app to create and publish video in a pre-LTE world.

The Internet, as usual, is ticked off. Longer videos and greater reach on platforms like Instagram and Facebook proved to difficult to handle, but it maintained a loyal, passionate user base over the years. As a New York Times writer said, “Some of it was total nonsense, and that’s why it was so great.”

Turns out, survival of the fittest works for video apps too. Periscope swallowed Meerkat. Instagram’s new video is hoping to put a choke hold on Snapchat. And Facebook Live is trying to gobble up everything in sight.

The question for this blog, however, is whether or not employers care?

Believe it or not, there was a time when thought leaders were touting Vine as a viable recruiting tool. “Recruiting with video is great,” wrote Jobcast’s Samara Parker back in 2013. “And while Vine is not going to replace a good old-fashioned YouTube video anytime soon, it’s a quick, inexpensive way to incorporate video into your social recruiting strategy.”

Indeed, there were a handful of hip companies who played around with Vine as a recruiting tool. Here’s one from Adobe-owned Aviary. It’s titled “What’s that? We’re hiring?!” Not exactly award-winning theatre, but I guess it does showcase the culture of their workforce a bit and actually promote their career site.

For the most part, however, doing video right is hard enough for employers who have YouTube, Instagram or even television at their disposal. Getting 6-second clips right is a serious mountain to scale. Throw in the fact that Vine never hit the big leagues like Snapchat or YouTube, and there’s even less incentive to give a shit, so most employers, and even the agencies that serve them never did.

“Vine is irrelevant to employers. I know of no company that ever used it for employment branding,” said Chris Russell, founder of RecTech Media and creator of explainer videos. “Platforms like YouTube are far better for companies wanting to tell a story that will engage job seekers in a serious way.”

I’ll second that. Like most first adopters, I enjoyed Vine for about a week and moved on. Believe it or not, doing 6-second videos is hard. Really hard. Especially making ones that anyone actually wants to watch. Employers don’t have time for that.

Flashback to 2013. I envision a conference room full of HR managers meeting for an hour about what should be in their 6-seconds of employer branding gold. What, only 23 people saw it? Yeah, Vine, not so much.