Membership
Home / Articles / Do You Dread Mondays? Chances Are It’s Your Leader’s Fault

Do You Dread Mondays? Chances Are It’s Your Leader’s Fault 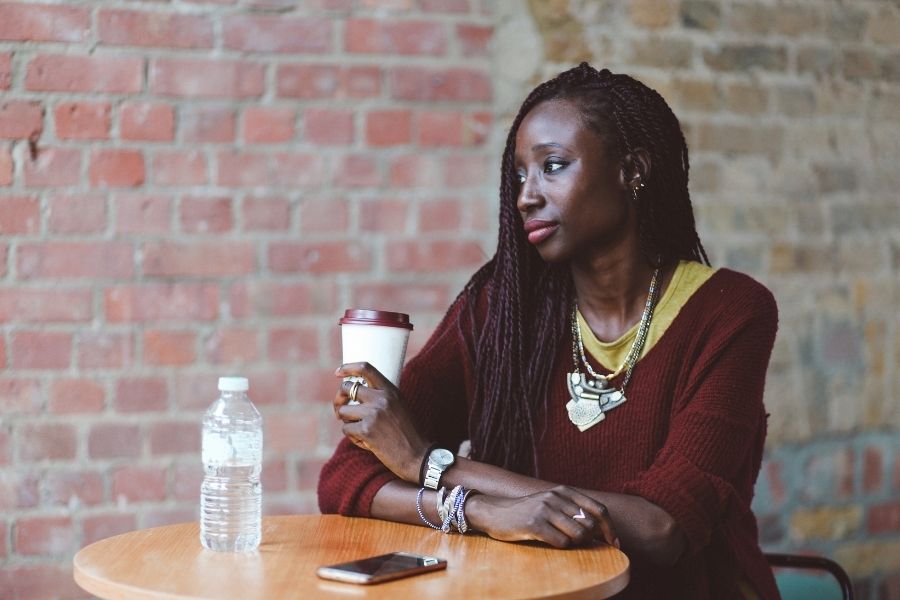 The “Great Resignation” has seen a mass exodus of people leaving their jobs for a variety of reasons, some of which are related to work cultures they deem unsatisfactory.

But studies suggest that company leadership goes a long way toward defining a work culture, and many managers aren’t properly trained to be leaders. Businesses that are struggling to keep talent, operate efficiently or hit goals need to know when to make changes in the leadership team and act swiftly, says Eric Harkins, ForbesBooks author of Great Leaders Make Sure Monday Morning Doesn’t Suck: How To Get, Keep & Grow Talent.

“It’s all about the leaders you allow in your company because a bad leader will never create a good culture,” Harkins says. “A fish rots from the head. It always starts at the top.

“Every company should be focused on building a cool place with cool projects and cool people. Leaders should have two main goals: creating a culture high performers want to be a part of and making sure Monday morning doesn’t suck. Those mornings are miserable when you have employees who are not engaged and not capable of doing the jobs they are in, and that culture is often a direct reflection of poor leadership.”

Harkins says high-ranking company leaders should do these things to build and sustain a strong culture:

“Address the one consistently poor-performing employee or risk losing the other nine good performers,” Harkins says. “Create a culture that high performers want to be a part of. Imagine if every employee you had was high-potential and a strong performer. Monday morning would be a lot of fun. Why do we let ourselves settle for anything less than that and keep dragging along the incompetent and unengaged employees?”

Harkins says some of the hardest work involves having an honest conversation about which company leaders can help build the desired culture and which ones can’t. “It’s gut-wrenching at times,” he says. “It’s hard because you have to be decisive and make the tough call on talent. Knowing how to move on with the right people and change the bad leaders is something a lot of companies never do.”

Harkins calls this list LEAD – leadership expectations and development. He says it’s a guide for managers and other company leaders to know what is expected of them every day, and it includes these requirements:

“When you implement a tool like LEAD, it becomes a game-changer,” Harkins says. “You’ll have clarity on who your good leaders are and confirm which ones aren’t helping you create the culture you want.”

When leaders lay out a consistent set of expectations, Harkins says, it makes their performance-related conversations with employees or managers underneath them easy. “Take a minute and think about someone on your team who isn’t performing at the level you’d like them to,” Harkins says. “It’s not personal; it’s based on expectations. Pretty simple. But some leaders avoid having these conversations. Leaders need to be able to deal directly in this way because their high performers deserve that from them.”

“Ask someone in your company if they think it’s a cool place, with cool projects and cool people,” Harkins says. “If they say yes, congratulations. If they say no, maybe you can get some great feedback and be the driving force for change – that is, only if you’re really willing to sign up for what being a strong leader really means.”

Eric Harkins (www.ericharkins.com) is the president and founder of GKG Search & Consulting, a Minneapolis-based consulting firm that helps organizations acquire and retain top performers. He is the ForbesBooks author of Great Leaders Make Sure Monday Morning Doesn’t Suck: How To Get, Keep & Grow Talent.