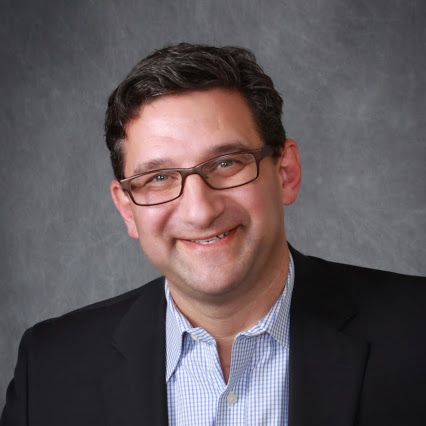 Bill Warren is an industry icon. The online employment business might be a vastly different place had he not started Online Career Center in the ’90s, eventually selling to Monster (becoming its first president), then following up that act with launching and heading up DirectEmployers Association for the next decade and a half. A mild-mannered midwesterner, he doesn’t get the limelight he deserves, in large part because he doesn’t draw much attention to himself.

As such, it’s no surprise the recent announcement that he’d be retiring at the end of this year went largely unnoticed. “I want to emphasize that I will forever be grateful to this organization for having granted me one of the greatest opportunities of my life, to be a part of the accomplishments and the great times we have had over the years,” Warren said via the company’s blog. “It has truly been a privilege leading DirectEmployers.”

“Bill is truly a visionary and industry leader whose presence will be missed,” said Paul White, president of DirectEmployers board of directors. Indeed. He’s meant a lot to a lot of people, including me. I also count some of their employees as long time friends and supporters.

I was very curious to see who would replace Bill. Tough shoes to fill. Would it be a current employee? There are more than a few loyalists who have been with the organization since its early days. Would it be a board member? Or would it be someone from the outside?

We finally have our answer.

In a recent release, Michael Goldberg was named the organization’s new leader. Said the company,

For the last five years Michael has been a DirectEmployers Member with Freeman and the American Heart Association, serving as a Board Member the last two years. Michael is hands-down one of the Association’s biggest brand advocates and has played an active role contributing to the Member Awards program, beta testing the new member community and sharing his love of DirectEmployers’ services in white papers and through speaking engagements. Along with his enthusiasm and desire to innovate, he brings over 25 years of Human Resources and Talent Acquisition strategy experience to the Association. In working over the last two years with Michael, and after presenting his business plan to the interview committee, we believe that Michael’s energy, vision and passion for the DirectEmployers’ mission will serve our employees, Members and partners very successfully.

Goldberg will begin transitioning responsibilities on November 7, and fully move into the executive director role upon Warren’s retirement on December 15. He’ll also have some help. Candee Chambers, an employee since September 2013, will serve as deputy executive director.

In her new role, Chambers will report to and work closely with Goldberg to provide strategic direction for the compliance and partnership solutions team. As for other members of the existing executive team, sales and service lead Tom Eckhart will now report to Chambers, while Heather Hoffman, digital strategy, Nancy Holland, marketing, Hal Cooper, product development and Dan Jordan, CFO and legal counsel, will report directly to Goldberg.