Membership
Home / Articles / Will a Decrease in H1-B Visas Affect Hiring Practices? You Better (H1-B)elieve It!

Will a Decrease in H1-B Visas Affect Hiring Practices? You Better (H1-B)elieve It! 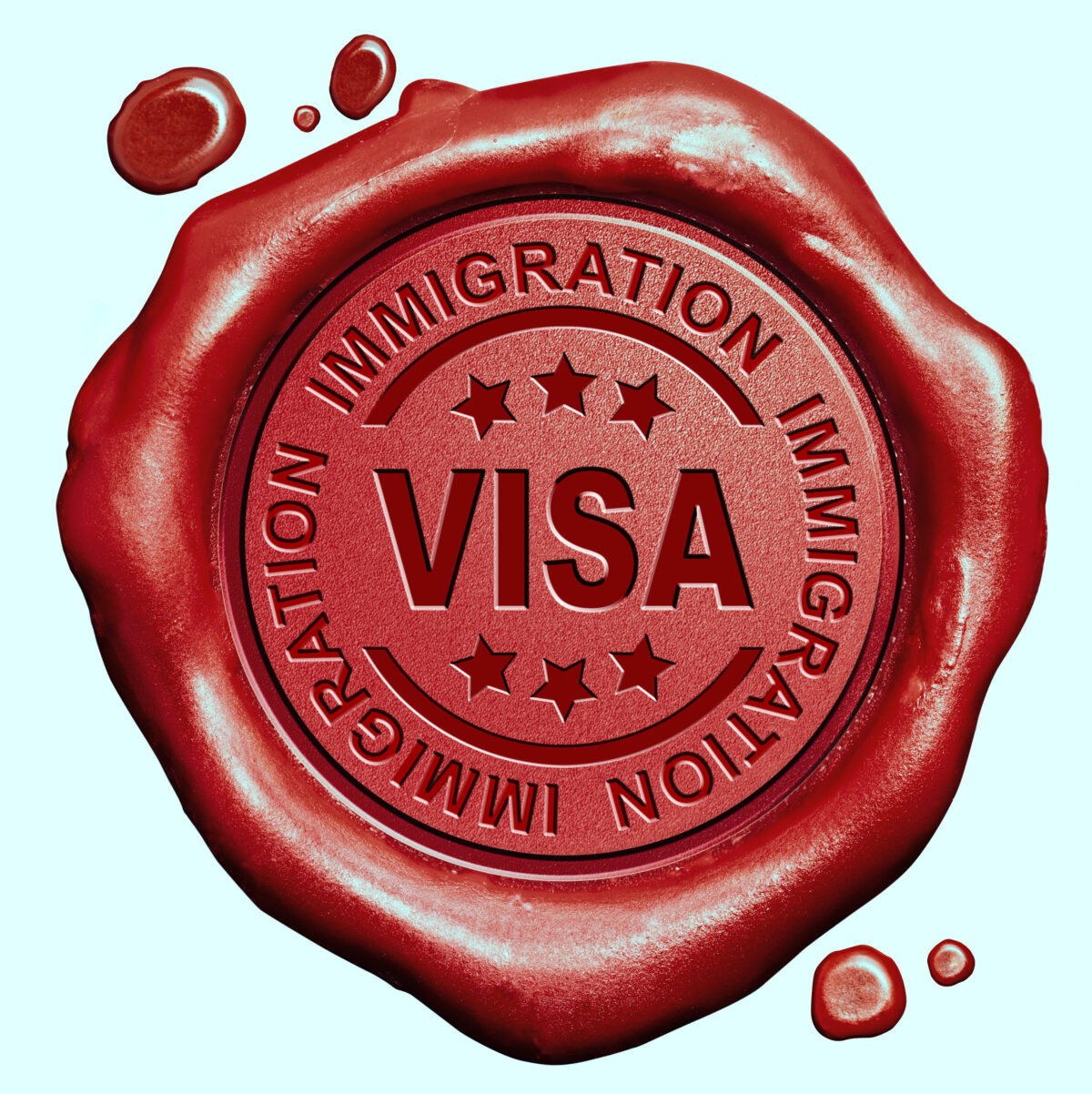 Nervous is one word to describe how companies and job seekers are feeling about the April 2017 H1-B lottery. The H1-B and other work visas for knowledge workers or people with exceptional abilities as the law defines it have been attainable at all levels for U.S. companies, permitting companies to take advantage of a global talent pool and allowing companies from overseas to open U.S. offices or relocate their headquarters to build and expand their operations.

The bottom line is, the current H-1B program allows companies to make hiring and growth decisions based on the ability to build the right team with the right people with limited restrictions. However, there is a predicted plan to decrease the number of H-1B visas granted. Furthermore, this will also more than double the salary minimum. This means the talent who are awarded visas will be limited to those who are very highly-skilled and in the top pay bracket. Here is what that will mean for recruiters.

An increase of offshoring as companies hire expensive top talent from abroad.

A decreased amount of guaranteed H1-B visas means that businesses will put resources behind visas for the same candidates. Those in the top talent, high salary, and top experience brackets. Furthermore, the value of these candidates will inflate since there will be so few of them. As a result, Candidates will then have the upper hand in salary and terms negotiation. Companies will be competing at an entirely new level to bring on these employees. Furthermore, to account for bringing on these in-demand candidates, companies will look to save money in other areas. One way will include increasing the use of offshore subcontractors for smaller startups and setting up larger offshore development offices for large enterprises.

An increased amount of resources dedicated to bringing on top talent means fewer resources available for hiring junior staff. Small businesses, will not be able to offer the same competitive salary and benefits for junior staff. As a result, companies will be forced to either bring on less experienced junior staff at a lower salary or combine roles. For example, instead of hiring two experienced sales team members at a competitive salary, companies will invest less in one more experienced salesperson. (Recruiters love that.)

Top talent will have the upper hand. Large companies will dominate the US and startups will look to go abroad.

The top talent from overseas will go to large companies in the U.S., who can afford to offer more competitive compensation. As a result, startups and smaller companies who cannot compete may change their operations to countries outside of the U.S. This can have a direct impact on the number of jobs created in the US. According to the national foundation for American policy, more than 50% of the U.S. unicorns have at least one immigrant founder and have created roughly 760 U.S. jobs each.

There is no doubt that a decrease in H1-B Visas will affect hiring. Overall, the proposed changes to H1-B gives more power to top talent, regardless of location. Candidates in-demand will be the ones who receive visas, and the level of junior talent will decrease for companies. We could see companies investing more in training and development for employees. That could mean less reliance on H1-B candidates which could beneficially grow junior and entry-level talent. However, that will only work if companies do not opt to offshore those jobs.

Yarden Tadmor is the Founder and CEO of Switch, a job search app that easily connects employers and job seekers available on Apple and Android. He is a serial entrepreneur with over 15 years of management and investment experience at ad tech and consumer Internet companies such as Convert Media, Taboola, Dapper (acquired by Yahoo!) Quigo (acquired by AOL), and Yieldmo. Most recently, he held the role of Chief Revenue Officer at Convert Media and Taboola. Yarden received a BA from Israel’s Tel Aviv University.