“Declined Offer” Interviews? Don’t Expect Much From Someone Rejecting a Job 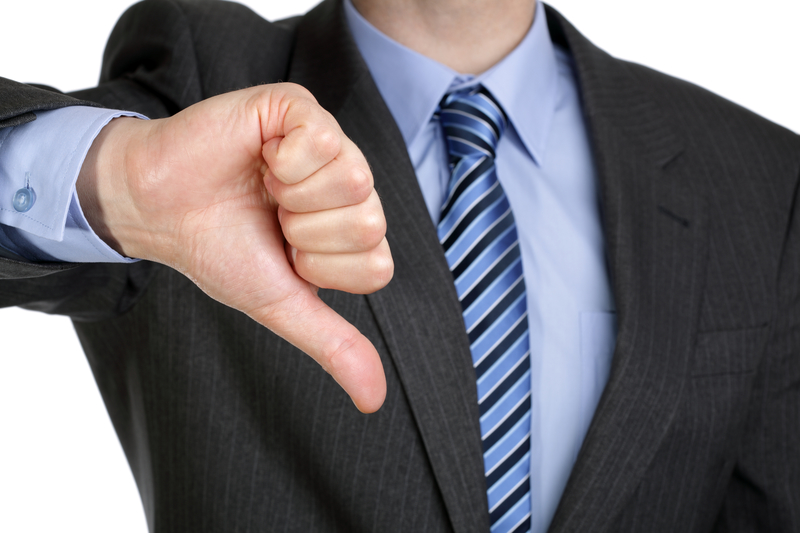 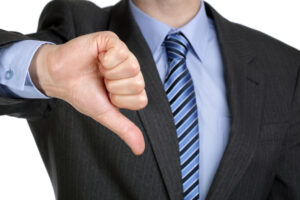 In a workplace world where we conduct job interviews, exit interviews, and sometimes even “stay” interviews, it’s not surprising that there’s been a push for “declined offer” interviews.

Yes, somebody thinks it makes sense for organizations to interview people who turn down a job.

The Harvard Business Review weighed in on this topic, calling them “declined offer” interviews, and their story added this insight:

Like “exit interviews” these “declined offer” interviews can yield a lot of information about your own organization as well as valuable data about your industry and competitors.”

Well, “declined offer” interviews would probably yield a great deal — IF you can actually get someone who declined your job offer to respond, AND be candid and open.

That’s where the trouble starts.

Getting people to be open in an interview is a difficult proposition, particularly a personal interview, and it’s even tougher if they don’t have something at stake.

For example, in a job interview where someone has a vested interest in the process — they want to land the job — it’s generally good to be frank and open because job candidates who are engaged are more likely to be hired. But as all too many talent acquisition professionals know, even that powerful incentive isn’t always a guarantee that the person being interviewed will be completely open with you.

For example, consider another debatable workplace discussion where the interviewee has very little to gain — the infamous exit interview.

This “conversation” with a departing employee, where the company wants insights about the company from the person who is leaving, is pretty worthless in my experience, because generations of employees have been told that the smart play is to keep your mouth shut when leaving and say as little as possible. 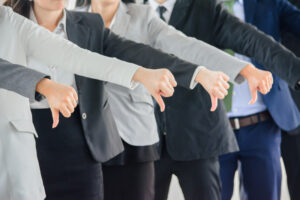 The logic is hard to argue — you simply don’t want to burn your bridges with the soon-to-be former employer.

It’s never good to bad mouth an employer, and it’s simply not a Phi Beta Kappa move because you may need them at some point — in case you decide to return as a “boomerang” employee, for example, or possibly for a job or credit reference.

This was drilled into my head by a couple of co-workers as I was getting ready to leave my very first professional job, and over the years I’ve found that most departing employees say very little except broad platitudes that yield little insight and defeat the whole purpose of the exit interview anyway.

“Stay” interviews have the greatest potential for the employee to be open and frank, but sadly, too few organizations actually do them. They’re a great technique, but few companies are forward-thinking enough to anticipate issues that employees might be having that could cause them to leave, and, that they really want to talk about before they decide to resign.

So, back to the notion of a “declined offer” interview — what are we really going to get from them, assuming we can actually get somebody who turned down a job to respond? Here’s what HBR says:

The feedback that is most likely to be useful and within the company’s control is also likely to be the most sensitive and difficult for the candidate to feel comfortable sharing.

It might be hard for a candidate to openly tell a hiring manager or a human resources business partner that she thought the hiring manager was unfriendly or unfocused, that some interviewers conveyed a low-level of enthusiasm about working at the organization, that there were too many interviewers in the mix, or that different interviewers seemed to convey divergent ideas about the company’s strategy and plans, the level of authority or responsibilities in the role, the key challenges of the role, or what would be necessary for success.

Therefore, it’s helpful to collect feedback via a third-party such as an external search, consulting or research firm; an internal market research, branding or analytics department that is outside of both the hiring area and human resources; and/or anonymously through web surveys or via email. By sharing feedback with a third-party outside of the hiring process or via an anonymous technology platform, candidates can be sufficiently candid and specific about their experiences and suggestions without having concerns about burning any bridges.” 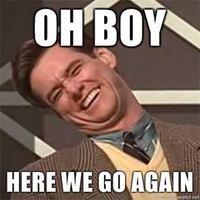 Let me put that in simpler language: the information that companies would want most from people who decline their job offers is the hardest to get — and that’s why you need a third-party to gather that.

A system like that would be the only way that a “declined offer” interview would work, and even HBR acknowledges how important it is to “ensure that the process is not too time consuming or burdensome for either the candidate or the organization.”

In other words, this is a good idea but really hard to do.

Count me as skeptical that very many people turning down for jobs would be willing to take the time to chat much about why they turned you down.

It’s a pie-in-the-sky idea that isn’t terribly practical and doesn’t take into account how unwilling people today would be to fill out yet ANOTHER survey or have ANOTHER conversation.

I don’t know how many organizations are doing “declined offer” interviews, but even one is too many. This is a silly recruiting “fad,” nothing more.