Craigslist Says No More Free Job Postings for You 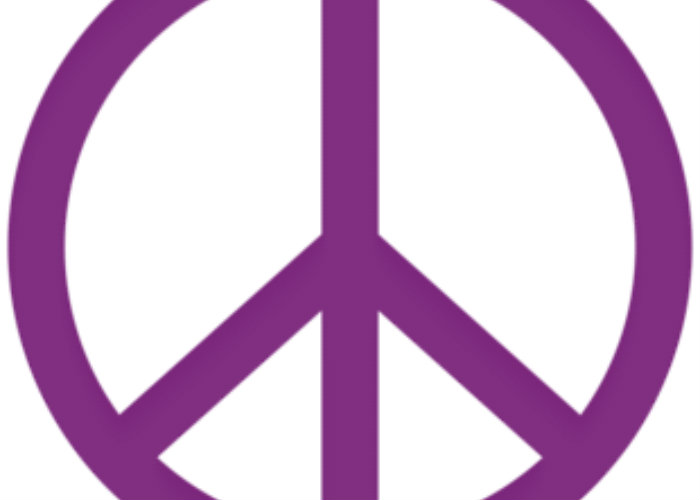 If you recruit in the U.S. and parts of Canada, say buh-bye to all your free job postings on Craigslist. The popular classifieds site that’s been giving newspapers fits since 1995 is letting users know that free markets will start charging for job postings, starting Nov. 1.

As reported by Craigslist news junkies AIM Group, Craigslist has posted notices on more than 60 local sites where job postings are free, letting them know prices will increase next month, charging between $7 – $10.

Two-hundred and twenty-six U.S. markets look to be affected. Pricing in markets that currently charge between $15 – $75 for job postings look to be unchanged for now.

Our friends to the north will be impacted as well. Till now, Vancouver, British Columbia was the lone Canadian market that charged a fee. However, AIM Group found notice of new charges in Toronto ($10 per listing); Montreal ($7), and Victoria ($7). Mid-tier markets, such as Winnipeg, don’t have price increase notices.

Markets in Europe, including London and Paris are unaffected.

It’s an interesting move for an organization entrenched in the mantra of peace-loving hippies doing good for the world, but it’s not entirely surprising. Craigslist started charging for posting in San Francisco in 2005, and methodically added other markets like New York.

Pricing has been more of a means to fend off spam than make money, but it’s unclear if this move is based on cleansing the content or fattening up the bank account … or both.

An app-driven, mobile world has probably been tough on poor, ol’ Craig the last 10 years. Throw in the fact that rumors abound Google may get into the job search game, Microsoft may get aggressive with new acquisition LinkedIn and offer free job postings and Facebook is getting more serious about its own marketplace, and you can just imagine what conversations are going on inside the executive meetings at Craigslist.

Hell, maybe increasing rent in San Francisco and ballooning tech talent salaries in the Valley is the only reason for the increase. Regardless, the free lunch looks to be over. It was nice while it lasted. I wonder if their peace-sign logo turns into a dollar sign on Nov. 1 too?