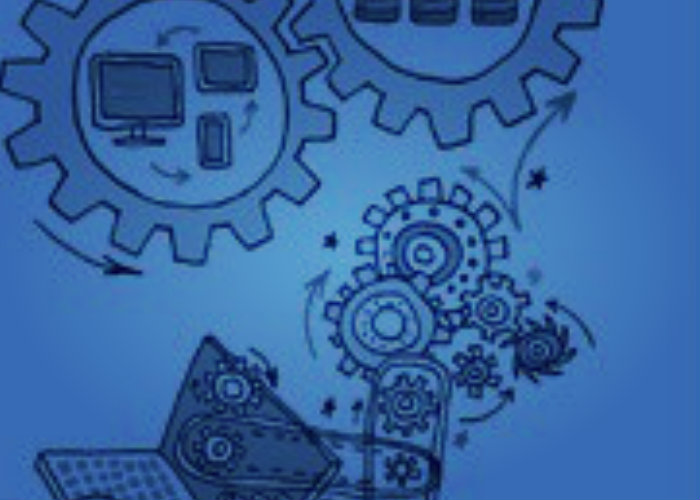 You’re already familiar with Amazon as an online retailer, and most of you remember the days when Amazon only sold books. They’ve evolved, of course, and a lot of you know that Amazon Web Services (AWS) powers much of the world’s Internet via this cloud server solution.

You may not know, however, that AWS is a money-making machine for Amazon. Their last quarterly earnings call sheds some light on just how much of a money-maker it is. Revenues were up 58 percent year-over-year in Q2 2016; and operating income was up 135 percent year-over-year. This “side project” should be over the $12 billion mark in trailing twelve month Net Sales by the end of 2016.

It would be easy to just let AWS run and keep spitting out profits while the company focuses on selling merchandise to the masses. They’re not, however, and what they’re doing is pretty brilliant.

Realizing that education is important to the health of the business, Amazon launched AWS Educate in May 2015.  AWS Educate is Amazon’s global initiative to provide students and educators with the resources needed to accelerate cloud-related learning endeavors. Since launching, some 500 institutions have signed on to use it.

“We built AWS Educate with a vision of helping to cultivate a cloud-enabled workforce. It’s been inspiring to see students from every corner of the globe – from Brooklyn to Bombay to Singapore to Seoul – embrace AWS Educate, eager to digest learnings from top computer science courses, and get their hands on their first Amazon S3 bucket,” saidTeresa Carlson, WP, Worldwide Public Sector, AWS, in a statement.

So, step one was build a platform. Step two was educate people on how to use us. Enter step three: build a job board.

That’s right, last week Amazon added a job posting feature to AWS Educate. Dubbed Cloud Career Pathways, it aims to provide relevant cloud internships and jobs from top employers featured on the AWS Educate. “We’ve designed Cloud Career Pathways that will help students get targeted experience and skills, and placed those side-by-side with relevant jobs from some of the most in-demand technology employers today,” said Carlson.

Placing an ad for a job on AWS Educate is completely free, as is using the site as a student or educator. But that’s not the point. It’s a brilliant strategy to support current users and cultivate future users, which translates into a healthy bottom line. More cloud professionals filling the needs of companies using and building cloud services means more money in Amazon’s pot.

Job seekers exiting spammy job sites in favor of the career sites of direct employers is not news. Leaving job boards in favor of corporate sites that now offer job listings from a wide variety of companies, however, is a bit revolutionary. Imagine paint professionals going to Sherwin Williams for painting jobs. Imagine film students going to Netflix to learn movie-making skills. Imagine landing a job in self-driving cars at jobs.tesla.com.

I’ll be the first to admit it’s a long shot. Dealing with spam, usability and site issues, compliance, marketing and customer service are just a few headaches job sites deal with and have learned to handle over the years that a corporate job board will now have to tackle.

That said, it’s a trend worth following. Corporations, especially ones like Amazon, have tremendous brand awareness and resources to throw at something like help wanted ads. Companies who do the math will likely find that farming new knowledge workers and cultivating a healthy employment ecosystem is well worth the investment that Amazon is now making.